By Edgar Meza and Nikolaus J. Kurmayer | EURACTIV.com with CLEW 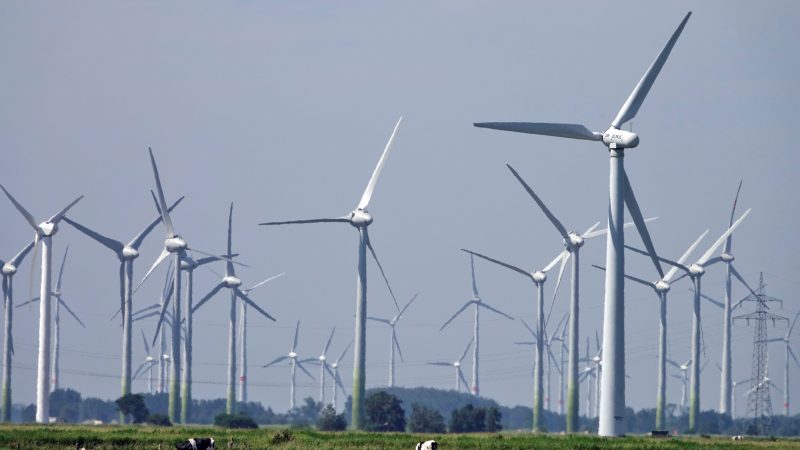 Conflicts between proponents of wind power and nature conservationists have flared up again in Germany, as the country's future coalition government must tackle the country's lagging renewable expansion EPA-EFE/MAURITZ ANTIN

Conflicts between nature conservationists and renewable energy supporters have slowed down the expansion of wind power in Germany over the past years, reports Clean Energy Wire (CLEW). The recent flare-up comes as coalition negotiations are ongoing.

A row over wind power expansion and wildlife protection in the west German state of North Rhine-Westphalia has led the state’s renewable energy association LEE to organise a demonstration against Germany’s Nature and Biodiversity Conservation Union (NABU), according to a report by news agency dpa.

The renewable energy association (LEE), whose members include wind power companies, claims some nature and environmental protection organisations are preventing the construction of renewable energy projects. It accuses the NABU of being particularly active in North Rhine-Westphalia, renewable energy news platform IWR reports.

The NABU rejects the allegations. “The NABU is not against wind energy,” said state chair Heide Naderer. “We want the further expansion of renewable energy sources. But we want the species protection aspects to be taken into consideration.”

Naderer expressed regret that the species conservation crisis and the climate crisis are being played off against each other.

More than 100 wind turbine projects with a combined capacity of more than 500 megawatts have been slowed down in North Rhine-Westphalia in recent years, according to the LEE, which is planning a protest against the NGO near its Düsseldorf headquarters on Wednesday.

The NABU has also expressed criticism of the German government’s plans to expand areas of the Baltic and North Seas for offshore wind power development.

For Germany, speeding up the process of installing onshore wind power plants is an essential aspect of meeting the country’s climate goals and one of the key subjects in the government coalition talks involving the social democrats (SPD), the Greens and the business-friendly liberals (FDP).

After years of steady growth, wind power expansion in Germany almost came to a halt after 2017, primarily due to administrative planning difficulties and legal obstruction by interest groups trying to prevent construction, CLEW reports. 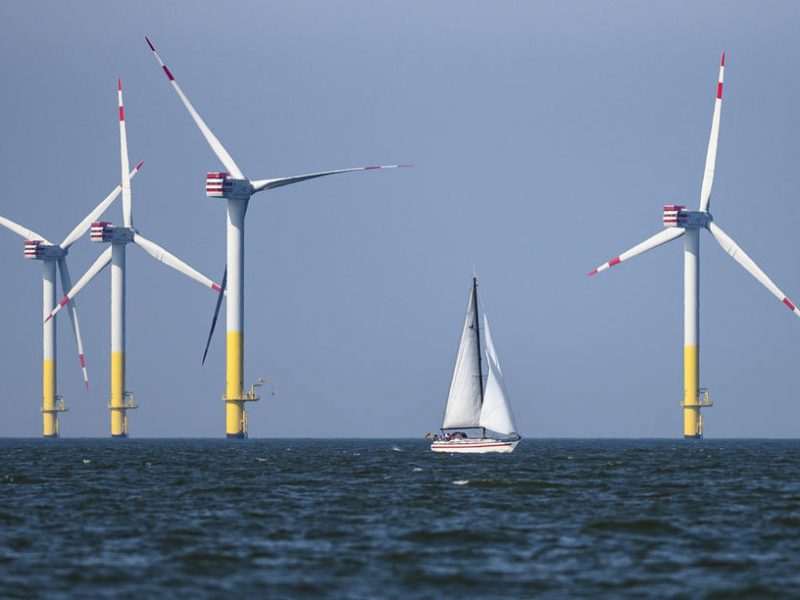 “It is not just about replacing nuclear and coal power plants…it is about generating enough additional energy to power new industries in this country,” explained would-be chancellor Olaf Scholz in a speech at the congress of the chemical, mining and energy trade association IG BCE on 27 October.

In the first year, the new government will initiate all the legal changes and set all the switches so that Germany does not have a power shortage and can produce enough electricity, he promised.

The new German coalition will also have to meet higher climate goals than its predecessor. Following a ruling by the country’s constitutional court on 29 April, the outgoing government announced plans to aim for climate neutrality by 2045 instead of 2050 and cut emissions by 65% instead of 55% before the end of this decade. 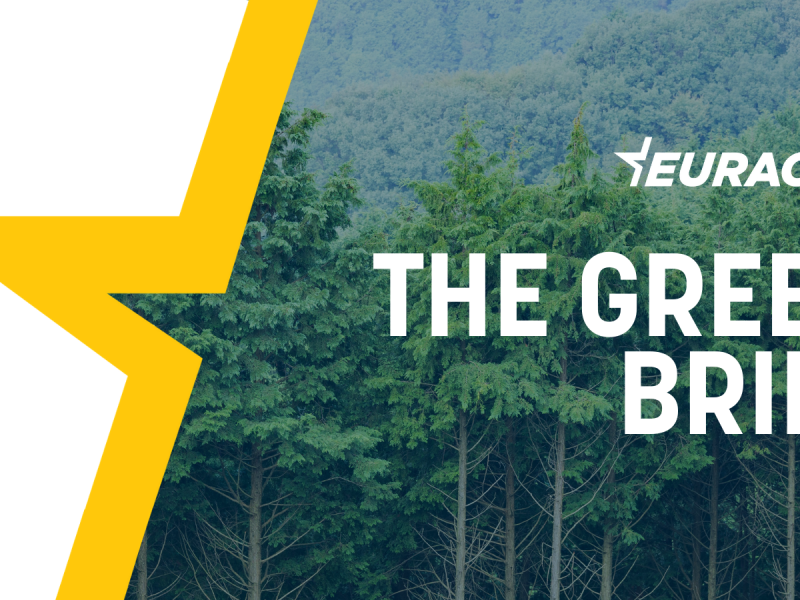 The past two weeks in Germany have shown how quickly the political winds can turn when it comes to climate policy.