The groundbreaking multinational experiment, ITER, has seen components arrive in the tiny commune of Saint-Paul-les-Durance from all corners of the world in recent months.

The components must now be painstakingly put together to finish what is dubbed by ITER in promotional material as the “world’s largest puzzle”.

The experimental plant’s goal is to demonstrate that fusion power can be generated sustainably, and safely, on a commercial scale. 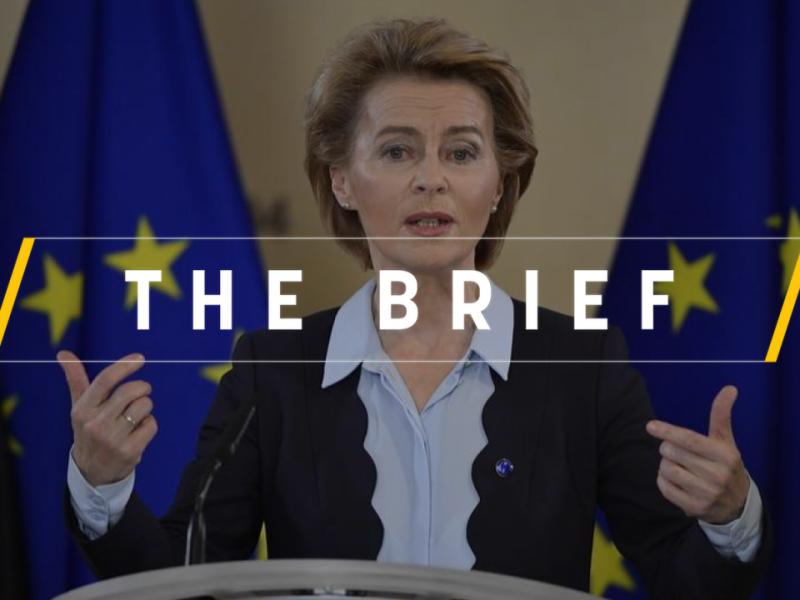 The Brief – Ursula needs a 'State of the Fusion’

Ursula von der Leyen is already starting to prepare her first ‘State of the EU’ address, due in the autumn. She is not the first leader to face an economic downturn or be in urgent need of a way to lift the morale of crisis-hit citizens or catch up in the technology race.

“Fusion is safe, with minute amounts of fuel and no physical possibility of a run-away accident with meltdown,” it added.

Furthermore, the fuel for fusion is found in seawater and lithium, abundant enough to supply humanity for millions of years.

“A pineapple-sized amount of this fuel is the equivalent of 10,000 tonnes of coal,” the statement said.

The ITER machine will be constructed from about a million components, and initial experiments are set to begin in December 2025.

The facility is meant to produce about 500 megawatts of thermal power, translating into about 200 megawatts of electric energy if operated continuously, or enough to power some 200,000 homes.

At a European Council summit last week, leaders agreed to continue funding ITER with €5 billion from the bloc’s long-term budget, although MEPs in early 2019 called for financing to run over €6 billion. 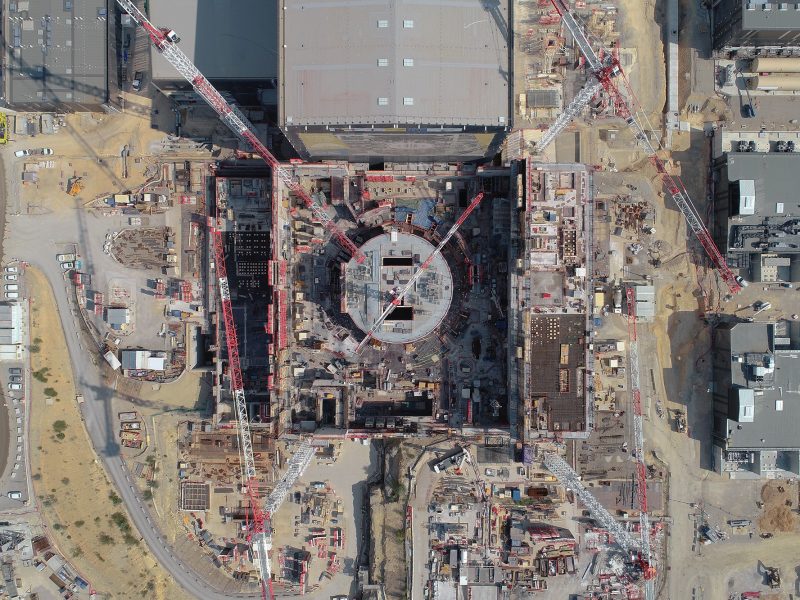