In their letter, the coalition called on EU member states to “gradually phase-out support schemes for the incineration of mixed waste,” saying it should not be counted as part of the EU’s renewable energy targets for 2030.

Three-way talks are currently taking place to revise the renewable energy directive, under the aegis of the Bulgarian Presidency of the EU, which aims to find a common position among the 28 EU countries.

But campaigners said the latest compromise proposal tabled by Bulgaria was “very bad” as it deleted “four out of five” safeguards that were introduced to ensure electricity produced from burning waste follows the EU’s established waste hierarchy, which places incineration as the least desirable option, before landfilling.

Subsidies for incineration distort the recycling market “and thus discourage the separate collection of organics and other recyclables that do not receive subsidies,” the signatories warned in the letter, calling on EU legislators to “avoid significant distortive effects on the raw material markets”. 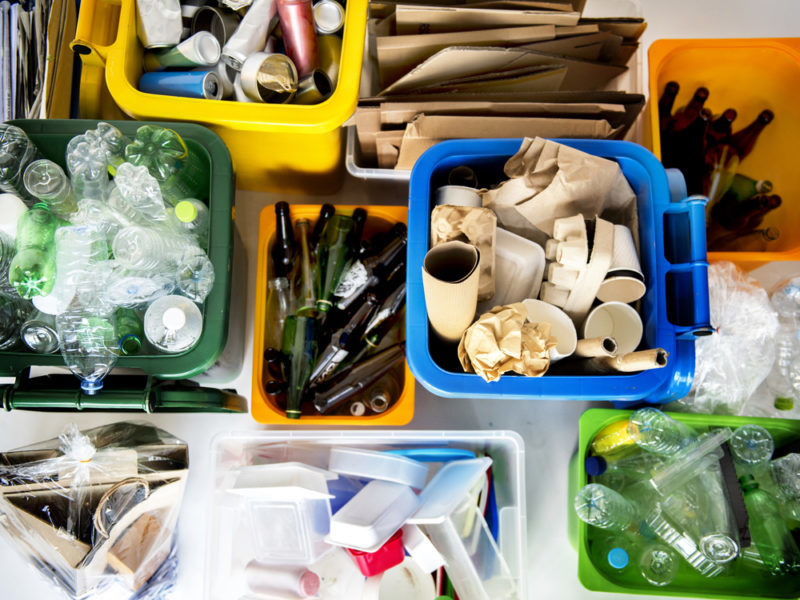 The growing trend of burning waste for energy undermines Europe’s recycling efforts by diverting waste to incinerators instead of having it reused or recycled, thereby defeating the purpose of the Commission’s well-meant directive on minimising waste.

Separate collection for municipal biowaste will become mandatory across the European Union as of 2023 under the EU’s revised waste framework directive, which was formally approved earlier this year. Hampering this objective now in a separate EU law would be incoherent, the coalition points out.

The Renewable Energy Directive “needs a safeguard to ensure subsidies are designed in a way that does not distort raw materials markets,” said Sylvain Lhôte, director general of the Confederation of European Paper Industries (CEPI), which was among the signatories of the letter.

Waste-to-energy industries say incineration can play a role in recovering energy from waste that cannot be recycled, in line with the waste hierarchy. Modern technologies are available that address air pollution issues associated with burning, which is a better option than landfilling anyway, the industry argues.

Incineration in Europe has recently been encouraged by China’s decision to ban waste imports from across the globe, including tonnes of recycled plastics and paper that did not find a market in the EU.

But supporting incineration also has perverse effects by making it more attractive to burn wood and biomass rather than use it in things like furniture, said Janek Vahk, from Zero Waste Europe, an environmental NGO.

“It’s affecting the recycling market because energy recovery is so attractive that putting in place separate collection is more difficult,” Vahk told EURACTIV.

Many Northern European countries – in particular Sweden, Denmark, the Netherlands, Austria, Finland and Belgium – have over-invested in waste-to-energy facilities whilst under-investing in recycling facilities as a result, Vahk pointed out in a recent opinion article on EURACTIV. 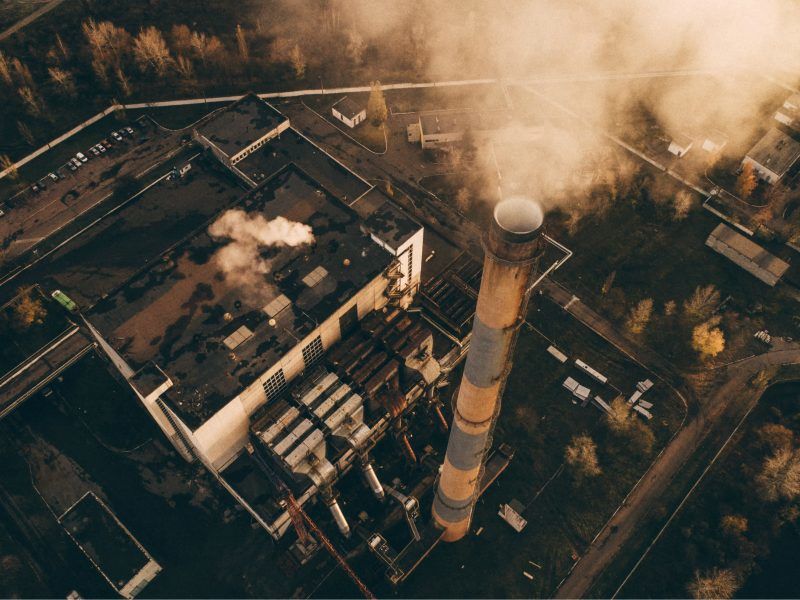 Biomass use for electricity

“We strongly call on member states to agree on wording that aims at mitigating concerns over the possible effects of national support schemes for biomass use such as for electricity production, in the event that they would have significant distortive effects on raw material markets,” the coalition wrote in the letter.

Signatories include industry associations ranging from paper to oleochemicals, furniture, and plastic recyclers, as well as environmental NGOs.

2 responses to “Worries mount over waste incineration as ‘renewable energy’”