By Esther Bollendorff and Frida Kieninger 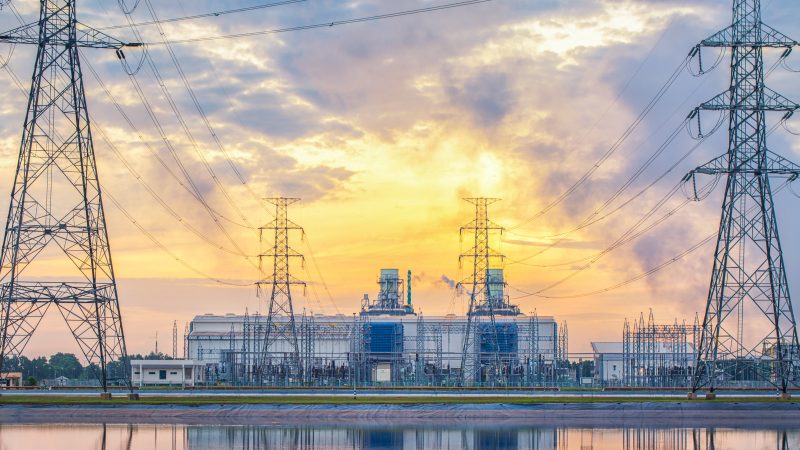 Europe’s continued support for fossil fuels, like in the 5th projects of common interest (PCI) list, risks damaging the environment, but decision-makers could be about to make the same mistake in negotiations on the rules for supporting cross-border energy infrastructure, argue Frida Kieninger and Esther Bollendorff.

Frida Kieninger is a campaigner at Food & Water Action Europe and Esther Bollendorff is from Climate Action Network Europe.

The 5th list will grant EU public support for new fossil fuel megaprojects at least for another couple of years. This is not in line with the European Green Deal, nor with previous political declarations to make the PCI list “Green Deal compatible” and will seriously hinder urgently needed climate action to limit global temperature increase to 1.5°C.

The upcoming publication of the 5th PCI list comes at a critical moment when policymakers are in the final stages of revising the rules for future energy infrastructure planning (known as the TEN E regulation).

The TEN-E regulation stipulates the framework and the process by which PCIs are selected. According to the Commission proposal, there should be no more fossil gas projects from 2022 onwards.

However, this proposal is under heavy attack from member states and EU Parliamentarians, who want to give derogations to two specific pipelines (EastMed a megaproject transporting fossil gas from the Eastern Mediterranean to Europe and Melita connecting Malta to Sicily) and to carry over the 5th and 4th PCI list of fossil gas projects into the new TEN E respectively.

This would jeopardise the initial idea of turning future energy infrastructure priorities fossil-free as it could make fossil gas infrastructure eligible for priority PCI status over an undefined period.

There are also concerns over how the current energy infrastructure planning and modelling are done. The European Network of Gas Transmission System Operators (ENTSO-G) has a central role in defining the projects that are included in the priority list, a role granted to them by the current TEN-E regulation.

About two-thirds of the projects on the current 5th priority list are promoted by ENTSO-G members and 75% of the EU tax money handed out to selected PCI projects up to now went to members of ENTSO-G, the very same body helping to select PCIs.

The final negotiations between Parliament and Council on TEN E, with an important trilogue scheduled for Tuesday (November 23), should strictly reject any proposals to perpetuate public funding or any other administrative support for new fossil gas infrastructure projects on the 5th PCI list.

There should also be a clear improvement of the governance by closely involving a broader group of stakeholders such as for instance the ESABCC (European Scientific Advisory Board on Climate Change) in future planning and modelling exercises.

The 30 fossil gas projects the European Commission shortlisted for its latest priority list are considered as “Projects of Common Interest” and are eligible for EU tax money and other administrative advantages. This is highly problematic, for several reasons: