Saudi Arabia has just invited bids for a series of massive solar-energy projects as it starts to ramp up its commitment to renewable-energy targets outlined under the country’s Vision 2030 plan. [VALDRIN XHEMAJ/EPA-EFE]

Jonathan Gornall is a British journalist, formerly with The Times, who has lived and worked in the Middle East and is now based in the UK.

There was a distinct lack of crucial financial detail, so it wasn’t the world’s most conventional investor relations call. But when the world’s biggest oil producer this month offered a tantalising glimpse behind the veil of secrecy that normally conceals its activities, it may also have raised the curtain on the last act of the fossil fuels era.

It’s been three years since Saudi Aramco first announced it was planning to go public. Since then, the plan has been on and off again several times, but now it seems to be back on again. If, as Saudi energy minister Khalid Al Falih has suggested, Aramco shares are floated on the market at some point in the next year and a half, it promises to be the largest initial public offering ever seen.

This company, owned outright by the Saudi government, is gigantic. In 2018 it made a net profit of $111.1 billion, making it almost twice as big as Apple, the world’s most profitable publicly quoted company, and dwarfing the profitability of each of the other major oil companies. On August 12, the company revealed its income for the first half of 2019 had fallen by 12% to $47 billion, a drop blamed on a dip in the price of crude, but Aramco remains easily the world’s most profitable company.

So why, then, is Saudi Arabia looking to offer outsiders a slice of the action?

The most plausible explanation is that, 86 years after Saudi Arabia signed the concession agreement with a US oil company that led to the creation of the Arabia American Oil Company and 39 years since the government increased its stake in Aramco to 100%, it realises that sunset for fossil fuel is just over the horizon. 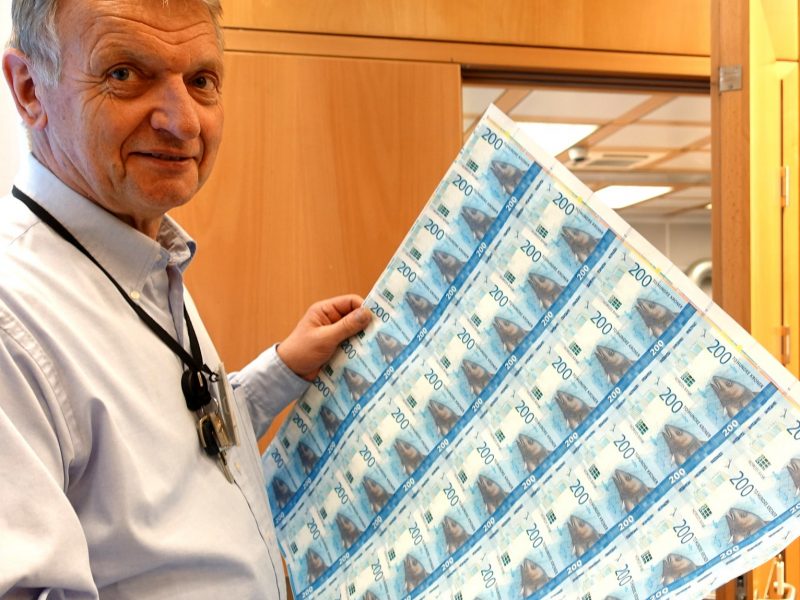 On one level, this is terrific news for a planet facing irreversible harm from the impact of fossil-fuel consumption. Saudi Arabia is the largest producer of crude oil in the world and analysts believe it plans to use the billions, if not trillions, of dollars an IPO would yield partly to finance ambitious plans to wean the country off dependence upon oil and to develop a significant renewable-energy sector.

But a planned IPO signals that all that Saudi oil is not likely to be staying in the ground. Quite how much oil Saudi Arabia is sitting on has always been uncertain. But in January, in a move to improve transparency before offering shares, Aramco released details of the first independent audit of the country’s oil reserves. It confirmed that, with 263.1 billion untapped barrels at the end of 2017, Saudi Arabia has the world’s largest reserves of crude. Similarly, the company’s first and massively oversubscribed international bond issue three months later, which raised $12 billion, was designed to test the appetite and pave the way for an IPO.

Objective achieved. Global investors are raring to go and when shares do finally go on sale, there will doubtless be an unrestrained feeding frenzy.

Of course, none of these potential investors is unaware of the growing environmental pressure on oil and the simultaneous growth in interest and investment in renewable energy sources, which together limit Aramco’s long-term prospects. But they also know there is still a short-term fortune to be made from oil and gas and they will be ruthless in their determination to squeeze every possible cent of profit from every drop before the curtain finally falls on the fossil-fuel era.

Regardless of all of that, this is a pivotal moment in the global switch from fossil fuels to alternative sources of energy. It signals Saudi Arabia’s recognition that oil is dying and that it is better to reap a huge dividend from the sale of that asset now rather than watch income steadily diminish until the stock is worthless. It is also likely to stimulate similar strategic thinking among Saudi Arabia’s oil-producing neighbours, who may well accelerate their own efforts to simultaneously maximise profits and reduce reliance upon oil in favour of going all-out to develop significant renewables sectors.

It is no coincidence, then, that Saudi Arabia has just invited bids for a series of massive solar-energy projects as it starts to ramp up its commitment to renewable-energy targets outlined under the country’s Vision 2030 plan. Although it is falling in price, solar infrastructure remains expensive and vast investment is required – investment that could easily be funded by an IPO. 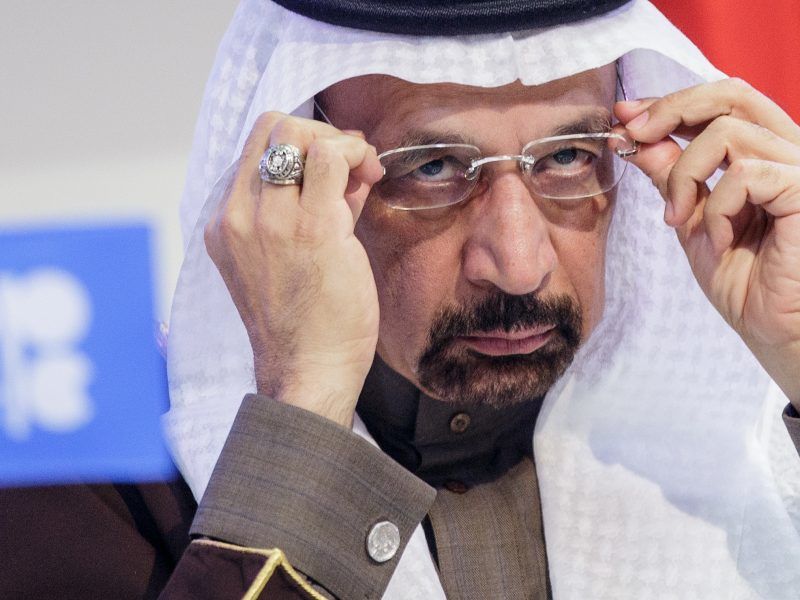 It would be an exaggeration to suggest that Saudi Arabia is prematurely turning its back on oil; profits from that bounty will continue to flow into the nation’s coffers for many years to come. But the fact that it is reducing its exposure to reliance on the commodity in such a public way and is happy to share the remaining short-term benefits with outside investors indicates that the kingdom recognises that the end of an era is looming.

Equally significant, this historic development suggests another, optimistic scenario. For the sun-drenched region as a whole, the global transition to renewable energy and especially to solar power is not only inevitable but something to be welcomed with open arms as the next great bonanza.

The protectionist tariff barriers that have impeded the widespread adoption of renewable energy around the world will inevitably fall under the weight of their own ultimately indefensible illogicality, while the cost of solar and other renewables is constantly falling as technologies improve. A paper in the journal Nature this month, for example, revealed that 344 cities in China are already producing unsubsidised solar-generated electricity at or below the price of conventionally generated energy.

So the response from the oil-rich states of the Gulf must be imaginative. Maximum effort must now be directed into developing the cutting-edge technologies necessary to ensure that solar power can not only be harnessed efficiently at home, but can also be stored, distributed and exported as efficiently as oil has been.

This will be a massive, daunting enterprise, demanding huge investment and paradigm-shifting technological breakthroughs, but it will be more than worth it. As they were once blessed with oil, so the Gulf States are blessed with sunshine, a natural and endlessly renewable asset that, with the right investment in ingenuity, can be commoditised in perpetuity – and save the Earth into the bargain.