Energy From Superhot Rocks Will Save The Planet 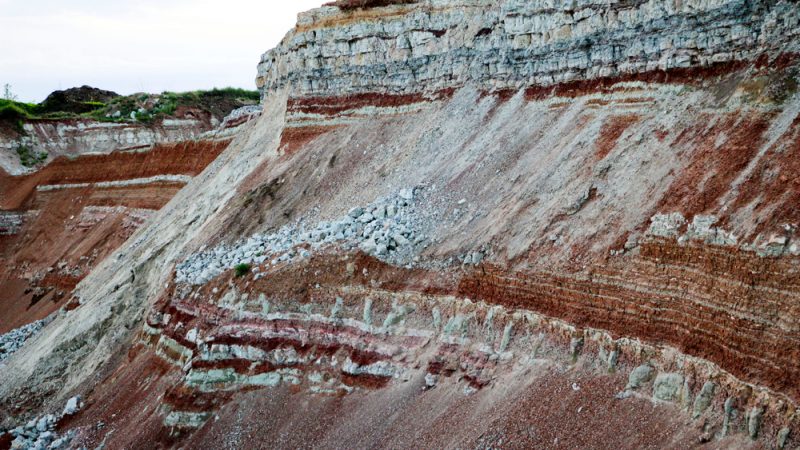 Tapping the energy of superhot rocks on a global scale can stop climate change and unlock an unlimited source of clean and globally available energy that will make it possible to produce affordable energy and eradicate energy poverty – virtually anywhere.

The technologies to achieve that, such as Plasmabit by GA Drilling, have already been developed, confirmed the report on superhot rock geothermal energy (SHR) by the global advocacy group Clean Air Task Force. If the remaining engineering challenges are tackled, the first commercial energy installations using SHR could be operational by 2030, allowing countries to meet their climate targets.

The main challenges of drilling in the superhot rock are the high pressure and temperature that slow down the conventional drilling and require frequent replacement of the drill bits.

According to the authors of the report, they can be overcome by innovative energy drilling tools such as the Plasmabit drilling bit developed by GA Drilling, a technology company. It emits a stream of plasma – extreme heat energy formed as electrons that are stripped off atoms using a high-voltage electric current. The bit will operate as a pulsing plasma “hammer” and is powered by a mud-cooled cable, enabling operating in extreme superhot rock temperatures.

CATF estimates that SHR could plausibly be commercialized within 10 to 15 years. Igor Kocis, CEO of GA Drilling, is confident that it will happen sooner: “In 2030, we will already see the first commercial energy installations using the heat generated by superhot rock in deeper layers of the Earth’s crust.”