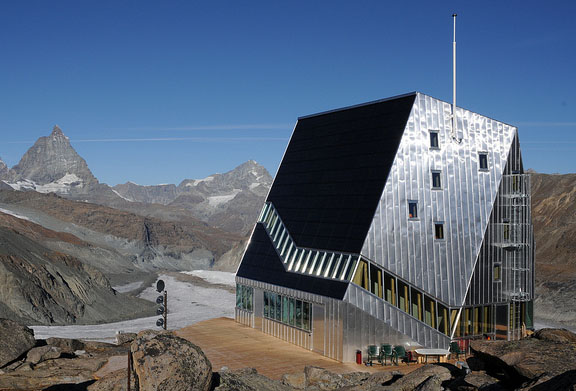 The European Commission’s proposal for a reformed emissions trading scheme (ETS) should make a real contribution to the global fight against climate change. But it should also restore the competitiveness of Europe’s aluminium industry, writes Gerd Götz.

Gerd Götz is the director general of European Aluminium.

Aluminium has an important role in Europe’s transition towards a resource-efficient and circular economy. The metal provides the answer to many of the challenges our society faces today. Aluminium is already helping consumers to spend less on fuel and drive more safely, to design more efficient buildings, to build wires to transport electricity, and to reduce packaging waste across Europe.

As a result, global demand for aluminium is soaring, expected to double by 2050. But in the EU more than a third of aluminium production operations have been curtailed or closed since 2008, leaving one in six employees in the sector out of work, and increasing our dependency on imports.

The European aluminium industry is particularly vulnerable to the ETS, in particular its indirect costs, which are six to seven times greater than its direct costs. Those indirect costs hit us via our electricity bill. Energy companies have lessened the impact of the direct costs of the ETS by passing them on to their customers. Aluminium being a globally-priced commodity, however, is unable to pass them on. As electricity accounts for up to 40% of the costs of aluminium production in Europe, any increase in electricity prices is amplified for aluminium producers.

The European Commission is well aware of this. Its 2013 Cumulative Cost Impact Assessment of the aluminium sector found that indirect costs of the ETS represent up to 11% of production costs and are among the main causes of the European industry’s competitiveness gap.

It is critical that the European Commission’s long-awaited proposal for a reformed ETS creates an EU-wide, harmonised compensation system for ETS indirect costs for the most exposed industries, including aluminium, for which the risk of carbon leakage is highest.

The European Parliament and Council are unanimous in their calls for a solution to the problem. In the recent decision on the Market Stability Reserve they urged the Commission to “consider harmonised arrangements to compensate for indirect costs at the Union level” as part of its review of ETS to protect “the competitiveness of the European Union’s industries at genuine risk of carbon leakage”. We are optimistic that MEPs and the member states will ensure the Commission’s proposal is fit for purpose.

The aluminium industry has committed to sustainable growth with its Sustainability Roadmap towards 2025, but it needs coherent and predictable EU policies to fulfil its potential and maximise its contribution to EU economic, societal and environmental policy targets.

Keeping the status quo is not an option. An ambitious reform of the ETS system that can deliver a functioning carbon market, to be the benefit of both businesses and the environment is needed.