Europe must avoid the trap of energy poverty 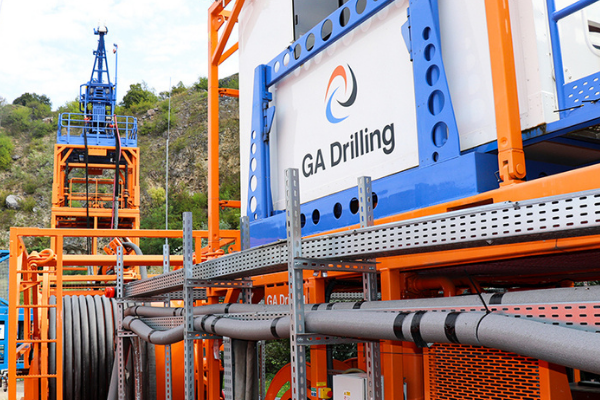 As people in Spain have taken to the streets protesting a sharp 35% increase in electricity bills, the government of Socialist Prime Minister Sánchez reacted swiftly. It announced a reduction in taxes on retail electricity prices and a series of other measures totalling EUR 3 billion. The stated goal is to guarantee that Spanish citizens will pay only as much for electricity this year as they did in 2018. However, energy companies warn that they will not be able to produce under such conditions.

While the situation In Germany is less acute due to a prevalence of electricity contracts with annually fixed price, the expected price hikes became one of the topics of the election campaign. At the same time, Greece and France have already announced their own measures to compensate for rising prices. Meanwhile Italian environment minister told the media that he expects retail electricity prices to increase by up to 40 percent next quarter.

These are just some examples, but rising energy prices are affecting all EU Member States, albeit some more than others, depending on the energy mix and the degree of price flexibility in retail contracts. The abandonment of coal and its replacement by a less polluting gas imported from Russia has made Europe sensitive to the demand for liquefied natural gas in China and the reduced gas supply from Russia.

Another important factor responsible for the growing energy prices is the price of carbon. The reform of the European emissions trading system, the EU-ETS, approved two years ago, caused the price of carbon allowances to climb to EUR 60 per tonne of CO2 for the first time in early September. The adoption of a current proposal to add the heating of buildings and the transport to this scheme would cause households’ energy bills to increase even more.

The idea to compensate households that have deeper pockets for the increased energy costs may help to save millions from looming energy poverty. However, social compensations don’t address systemic failures of energy markets that rely on a combination of geopolitically sensitive fossil fuels with high price volatility and renewables with fluctuating levels of output.

A viable long-term solution to this problem is deep geothermal exploration. It can tap unlimited resources of clean energy. Geothermal energy from depths of up to 10 km is a clean baseload energy source that complements wind and solar and eliminates the need for fossil fuels. With the right technology, deep geothermal can compete with other renewables while outperforming them in terms of price stability and reliability of energy production.

The innovative plasma drilling platform PLASMABIT® invented and currently developed by GA Drilling will soon provide a unique tool for accessing hot rocks in depths of 5-10 km below the Earth surface. It will allow energy operators to supply households with extremely reliable and safe green heat and electricity for a competitive price with low volatility, virtually anywhere.

Heating and hot water alone account for 79% of total final energy use (192.5 Mtoe) in the EU only. This is the reason why “geothermal anywhere” is the right approach in the effort to eradicate energy poverty not only in Europe, but on a truly global scale.