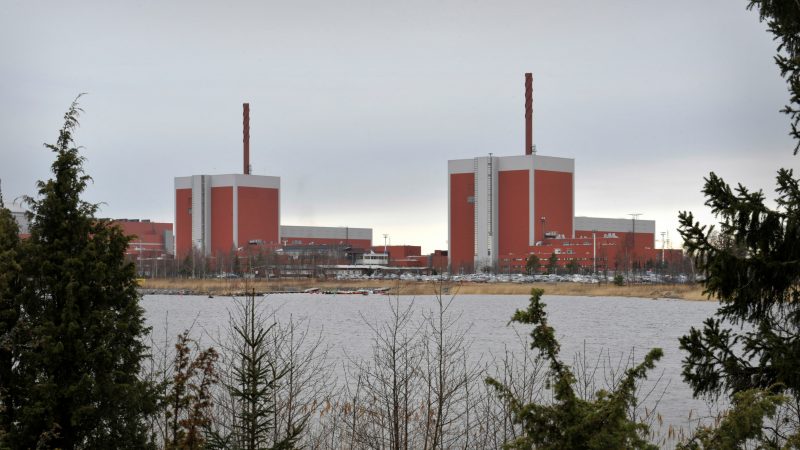 With ambitious decarbonisation targets and an ongoing energy price crisis, Europe is reconsidering the role of nuclear in its energy mix. But any nuclear renaissance will depend on state support and an evolving political landscape, explains Pierre Georges.

Europe’s nuclear industry is in urgent need of renewal. Indeed, according to S&P Global Platts Analytics, nuclear generation across Europe may decline by up to 7% by 2030 – and by as much as 17% by 2040. Yet deciding whether or not to invest in new nuclear projects has been undermined by strong political, social, and regulatory pressures. This has been further complicated by concerns from governments and the public alike; accidents such as the Fukushima disaster of 2011 live on in public memory.

Further issues surrounding radioactive waste treatment and storage solutions undermine both the social acceptance of nuclear technology and its reputability in the eyes of stakeholders. As a result, with many years passing and no significant new reactors commissioned, Europe lacks the local supply chain and specialist technical skills its nuclear industry desperately needs.

Yet as the energy transition gathers pace, Europe may be changing its mind. Alongside the unprecedented scale of decarbonisation currently required to meet net-zero ambitions, current intermittency issues and pricing volatility have escalated calls for a technology-neutral approach that considers all forms of low-carbon energy.

In what would be a key milestone for nuclear, recently-announced updates to the European Union’s taxonomy for sustainable activities – an instrument designed to provide a comprehensive and uniform classification of green projects – are set to include nuclear energy under certain conditions. Projects compliant with the taxonomy, such as renewables, benefit from large EU grants and facilitated access to private investment.

Nuclear could provide the answer

In contrast to other low-carbon alternatives, nuclear provides a stable, non-intermittent supply of power that could help reduce the cost of the energy transition while allowing renewable energy sources crucial time to mature. Nuclear power is also independent of volatile commodity imports, offering a stable energy supply that mitigates related geopolitical issues. This could provide resilience against skyrocketing gas and power prices in Europe and complement the renewed political focus on energy independence.

In response to the growing need for such solutions, French President Emmanuel Macron recently announced the resumption of new nuclear builds for the first time in 40 years. What’s more, the UK government – which has included nuclear energy in its decarbonisation strategy – recently introduced legislation establishing a funding scheme based on a regulated asset base (RAB) for new nuclear projects and announced its decision to invest up to £1.7 billion to enable a large-scale nuclear project. Meanwhile, in Eastern Europe, Poland – which currently has no nuclear plants in operation – aims to build 6-9 gigawatts (GW) in new nuclear capacity to replace coal-fired generation, and Romania plans to construct small nuclear reactors (SMRs) to reduce import dependency.

Ongoing state support will be crucial

While nuclear power in Europe is associated with relatively high initial investment costs and long construction lead times compared to other fuels, this can be mitigated mainly if government policies are sufficiently supportive or if nuclear is treated similarly to other low-carbon technologies in terms of grid access, tariff stability, and stable technical requirements. Indeed, analysis by S&P Global Ratings shows that across the world, large nuclear projects generally involve government-related entities (GREs) – and often benefit from direct state support, government loans or support from export-import banks.

Europe’s nuclear industry might proceed by qualifying new projects as social goods under the EU framework. Projects would be excluded from the existing energy market design and, more importantly, state aid rules – allowing more direct state involvement in new projects. Designation as a social good may imply a specific framework for nuclear assets, with a determined remuneration scheme and some form of separation from the rest of the utility’s unregulated or merchant activities. In practice, such separation could mean operating the nuclear asset at arm’s length with a separate, independent governance structure.

That said, S&P Global Ratings believes that a return to nuclear power in Europe will be neither quick nor easy. Any nuclear renaissance would rely on difficult political decisions and require significant financial outlays, public investment and management of complex technological advances.

While some European countries support nuclear power, others that have already decided to phase out nuclear – notably, Germany – are unlikely to change their stance. Yet amid an evolving social and political landscape, and with decarbonisation and energy independence becoming ever more urgent priorities, a nuclear comeback may be on the cards.

Note: This article is based on a report issued before the conflict in Ukraine.