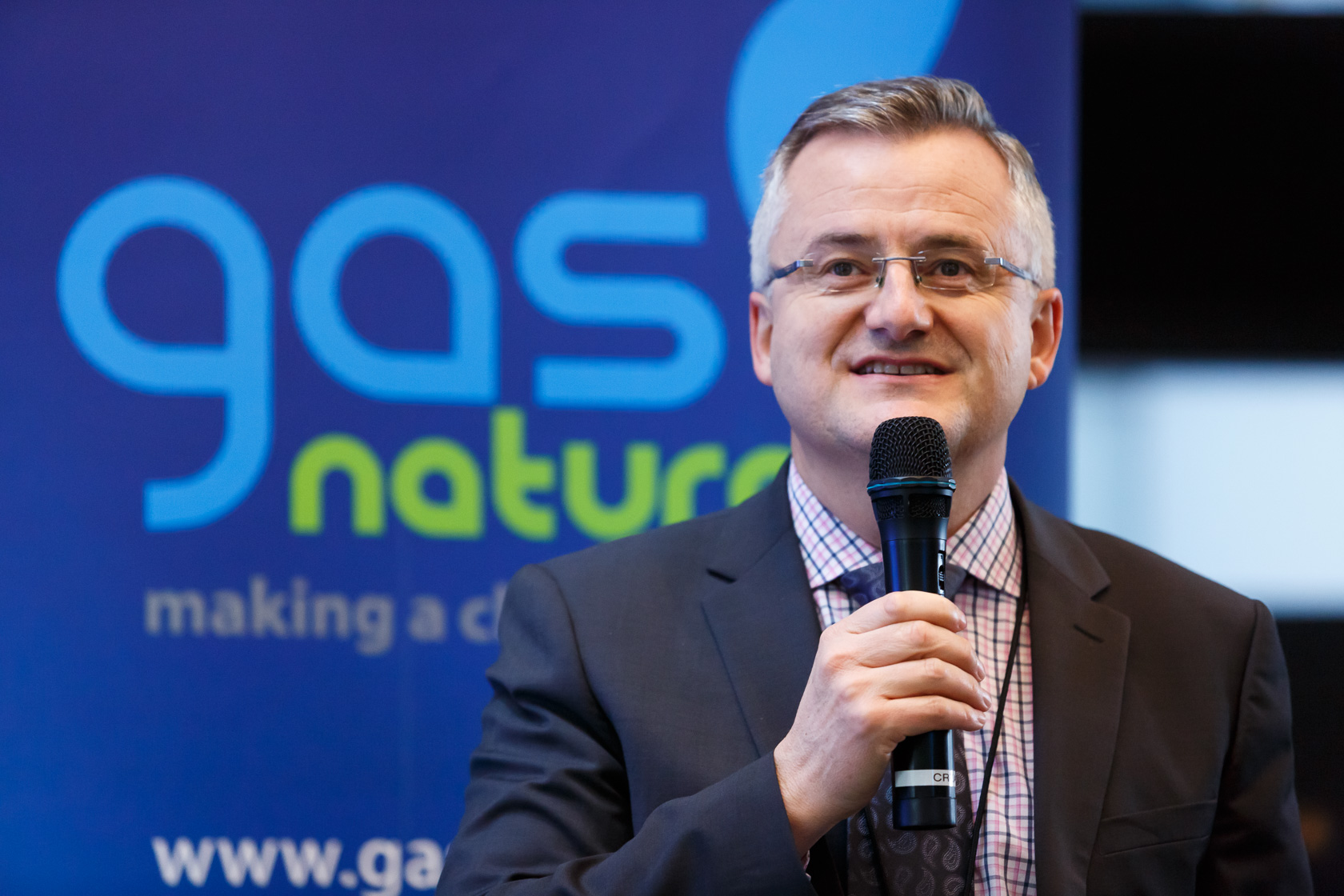 Gas, while not zero carbon, is the best option to significantly reduce emissions at a reasonable cost, writes François-Régis Mouton.

In Shakespeare’s King Lear, the Duke of Albany warns that “striving to better, oft we mar what’s well.” In 1772, this became in Voltaire’s words “Le mieux est l’ennemi du bien,” which translated into the well-known proverb “the best is the enemy of the good”.

When acting on climate change – especially in Europe – we should avoid making that mistake. By having an ideological approach to our energy and climate policy, we risk missing the objective (i.e. reducing emissions) whilst overlooking the simpler, straight-forward and effective solutions to the problem.

Many promising technologies may in the future dramatically change the way we produce and use energy – algae to produce biofuels, paint that captures solar heat and transforms it into energy, or even large-scale carbon capture and storage (CCS). But those technologies are far from being commercially available. Yet, the risk of climate change requires immediate action.

Renewables like windmills and solar panels are helping already – but it won’t be enough. According to the International Energy Agency’s most recent World Energy Outlook – in the scenario limiting global warming to 2 degrees celsius – wind and solar will account for 16% of EU energy demand in power generation in 2030. Gas will have to cover 18% – roughly the same amount as in 2020. And, as we all know, the wind doesn’t always blow and the sun doesn’t always shine, leaving gaps in electricity production that other sources will have to fill, to avoid blackouts.

If we want to start making a real difference now, we should make the best use of what’s “well” and not wait for the “better”.

In energy (and climate) terms, that means opting for gas. True, gas is not a zero-carbon fuel. But it’s the best we have to significantly reduce carbon dioxide (CO?) emissions in a short time, efficiently, reliably and at an acceptable cost.

Power plants using gas emit roughly half the CO? of their coal equivalent (and even 70% less than lignite). The United States statistics clearly show the correlation (in recent years, huge supplies of gas from shale have prompted utilities to move from coal to gas). According to data by the Energy Information Administration (EIA) and the EU Joint Research Centre (JRC), CO? emissions decreased by 15% between 2007 and 2012 in the US; coal use went down by 21%. Between 2012 and 2013 coal consumption picked up slightly again and, sure enough, so did CO? emissions.

To help meet demand and avoid the risk of blackouts, gas will also be needed together with renewable energy. Gas power plants can jump in to cover those daily no-sun, no-wind gaps in a half hour or just a few minutes – much more quickly than plants running on other fuels. Not to mention the indispensable role that gas plays in heating buildings, where there is no immediate, comparable alternative. Gas has also a place in shipping and road transport. In all these critical sectors, gas can contribute to lower CO? emissions, while improving air quality – key for human health.

Europe is fortunate enough to have significant gas resources within its borders. According to Eurogas’ latest Statistical Report, indigenous production (EU + Norway) covers 55% of its domestic demand. The Mediterranean, the Black Sea, the North Sea, the Norwegian and the Barents Sea may hold significant additional resources.

We also have more available gas around Europe, within economic reach via pipelines or as liquefied natural gas. Such a variety of sources will help ensure an ever safer and more reliable supply. And, at some point in the future, significant quantities of biomethane produced from different sources will add to those resources.

One of the qualities of a policymaker is vision. But vision becomes reality only with a dose of pragmatism. The EU has a vision for its climate and energy policy. Let’s now choose the most pragmatic way forward. Good news: it is also the most effective.