Geothermal is the solution for the transition of coal mining regions 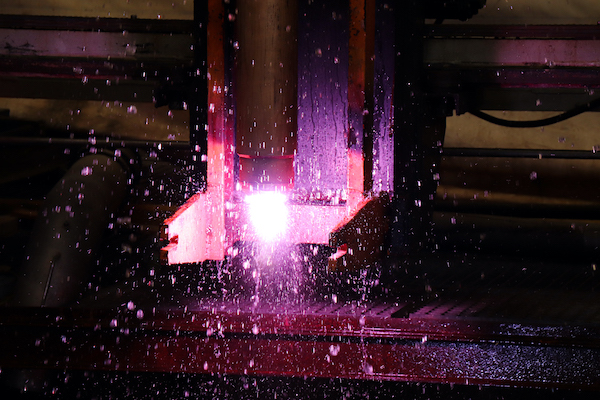 The preliminary ruling of the European Court of Justice that has ordered Poland to halt the lignite production at the Turów mine, and the subsequent announcement of Poland’s government that it will defy the ruling, have sent an important message about the complexity of the green transition of traditional coal regions in Europe.

Today, the inefficient coal production in open-pit lignite mines needs to be heavily subsidized with taxpayer money. At the same time, it still has a negative impact on the quality of life in neighbouring communities. And while the burning of coal in power plants generates baseload electricity it also stands in the way of the efforts to cut greenhouse gas emissions and achieve ambitious climate targets that have been agreed at the EU level.

The dispute between two EU Member States, the Czech Republic, and Poland, about the proper management of the mine in Turów underlines the need to find a suitable replacement for fossil energy – one that is cost-efficient, accessible, and reliable under all weather conditions.

At the same time, an ideal transition towards renewable energy should also consider people’s lives and livelihoods. In the case of Turów, the coal mine and nearby power plant employ up to 5.000 people. The well-planned transition would generate work opportunities that would allow miners to use their skills and simultaneously protect the jobs in power generation.

A fact sheet published by the European Geothermal Energy Council (EGEC) underlined the similarity of geothermal energy production to mining industries: They both require an extensive understanding of geological formations to identify possible production sites, the equipment and know-how for developing a geothermal production closely resembles those for conventional drilling, and geothermal power and cogeneration are produced using steam turbines, which are usually manufactured by companies also involved in turbines for conventional power.

The social benefit of this overlap has been highlighted by the report prepared by the Joint Research Council of the EU (JRC). It found that the „mining workforce, especially mid-level staff, operators, electrical and mechanical engineers, can be easily requalified for geothermal energy and trained for the deployment of this technology. In addition, former coal mining areas can be utilised to reduce drilling operations costs.“

The environmental and social challenges are common for all coal regions in Europe that understand the need to reinvent themselves to prosper in the carbon-free future. In Slovakia, the coal-fired power plant Nováky in the region of Upper Nitra with an installed capacity of 266 MWe is being shut down. The closure of the nearby coal mine is planned for 2023.

As the soon-to-be-decommissioned power plant also provides heating for neighbouring towns and villages, one of the project proposals for the transition is to tap geothermal energy and use it in heating plants with an installed capacity of several tens of MWe. They would then complement other clean energy sources to provide district heating for the surrounding towns and villages.

This will only be possible thanks to a new technology of plasma drilling that can make geothermal energy accessible even in areas where their use has not been profitable before. These areas also include Upper Nitra region. The pilot project of a deep geothermal test well has been proposed by GA Drilling, the company that is developing the unique Plasmabit drilling platform. The aim is to prove the viability of the solution in real-life conditions so it would be possible to replicate the geothermal wells almost anywhere.

Companies mining and selling fossil fuels face mounting pressure from shareholders, environmental activists and states to assume responsibility for their contribution to climate change. The Dutch district court ruling that has ordered Royal Dutch Shell to cut its emissions by 45% will – if upheld by the higher court – increase the motivation of major international energy companies to invest in renewables.

Deep geothermal solutions made possible by groundbreaking new technologies such as Plasmabit have the potential to help to save the planet by providing cheap baseload energy that is clean, renewable, scalable, and accessible anywhere. At the same time, they can make a crucial contribution to the socially responsible transition of traditional mining regions.