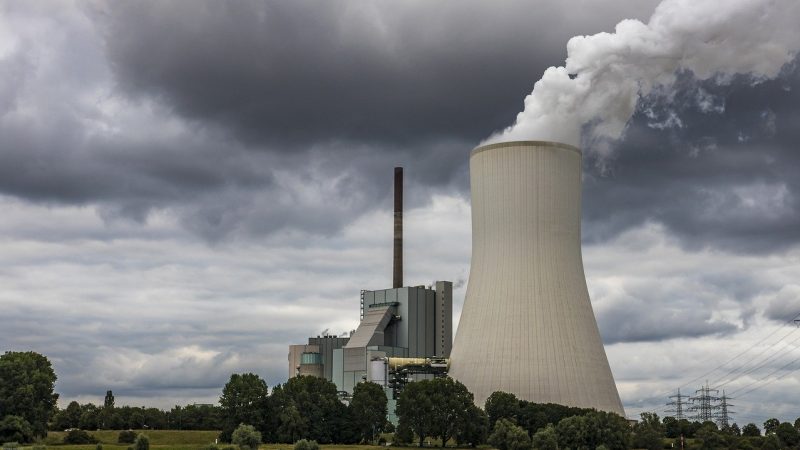 Arpad Cseh is the founder of Climate Moonshot, a non-governmental, non-commercial initiative focused on creating the political will for tackling climate change and aiming at reaching a world with a safe and just climate.

“We all know what to do, but we don’t know how to get re-elected once we have done it” – former Commission President Jean-Claude Juncker’s point about the political risks of decisive reform aptly describes the climate policy challenges faced by European leaders.

Take the Effort Sharing Regulation (ESR), which covers 60% of the EU’s greenhouse gas emissions, including from transport, buildings, agriculture and waste. As part of the Fit for 55 package, the rate of emission reductions in ESR sectors over the coming decade will have to roughly double compared to current targets, which are already more ambitious than the reductions achieved over the past decade.

Is there an alternative to imposing binding obligations on member states?

Imagine a system in which member states volunteered to contribute additional emission reductions. This is the possibility offered by results-based carbon payments made to member states against a baseline.

The carrot of receiving, say €100 for every tonne of incremental emission reduction, would make more ambitious policies a lot more palatable for governments. The baseline to measure which reductions are additional and qualify for the payments could simply be member states’ existing obligation under the ESR.

The carbon price used for the payments could be established as the clearing price of an auction in which member states offer to deliver emission cuts at different price levels.

How to finance the carbon payments?

A new facility set up by the EU could raise funds from private investors through long-term borrowing. Over time, the facility would repay investors using the financial contributions from member states.

Importantly, these financial contributions would not be linked to the amount of carbon payments member states respectively received from the facility, but to their economic capacity – i.e. GDP – thereby decoupling the emission reductions delivered by individual countries from how much of the costs they carry.

Making for easier politics would be one of the principal benefits of such a mechanism. The difficult EU level political agreement about allocating the additional reductions and the inevitable costs of the decarbonisation among member states could be avoided.

And, by offering compensation to countries for their voluntary emission reduction commitments, such a mechanism would also strengthen the public and political support within member states for ambitious and sustained climate policies of the EU.

In view of the scale of the transition ahead to reach climate neutrality, mitigating the risk of any political and public backlash against the necessary policy measures is a crucial consideration when designing policies.

Another major advantage of the mechanism is that it could improve the solidarity and the cost-efficiency of achieving the emission reductions, which are two of the EU’s key objectives for the ESR.

Relying on binding targets for member states implies a trade-off between these two objectives. As highlighted by the European Commission’s impact assessment report, a large part of the most cost-efficient emission reductions are in low and middle-income member states, so the cost efficiency goal dictates that a larger share of the reductions be delivered by these countries.

On the other hand, the solidarity objective calls for the burden to be shared based on economic capacity, which suggests that a larger share of the reductions be achieved in high-income member states.

With the national reduction targets finding a middle ground between these two outcomes, both the fairness and cost-efficiency objectives are compromised. The proposed mechanism, in contrast, decouples the emission reductions of countries from their costs as the facility’s financial costs are shared on the basis of the economic capacity of member states irrespective of which countries reduced emissions.

Thus, both the cost efficiency and the solidarity outcomes can be improved. Also, both sets of countries would benefit from the mechanism. High-income countries could avoid domestic abatement options that are more expensive than those in low and middle-income member states they pay for through the facility. Low and middle-income countries would be fully compensated for their higher emission cuts through the carbon payments.

A third important benefit of the mechanism is that it offers a source of financing in the form of the carbon payments for the required investments by member states. These funds could enable national policies such as investment programs or subsidies, which otherwise might be beyond the budgetary capacity of countries. Low and middle-income member states could also access lower-cost capital through the facility than on their own.

After all, to be truly successful, European climate policy has to lead to accelerated mitigation globally. The revision of the ESR and taking advantage of carbon payments offers a great opportunity towards this goal.