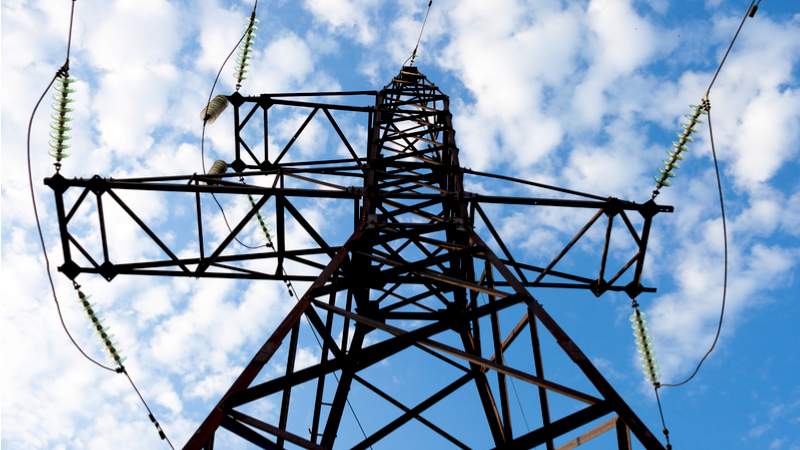 Financing climate change targets  is currently one of the topics high on the EU’s agenda. It’s being debated in the European Parliament and in the Council.

The EU proposes to partly finance its ambitious climate goals in less wealthy Member States  through the cohesion and regional development policy. It also aims at increasing climate spending  by setting a minimum for climate-dedicated financing at 25% of the total funding available in the next Multiannual Financial Framework (MFF) in the 2021-2027 period, as compared to 20% under the ongoing framework.

In absolute values, this means an increase of spending on these targets from EUR 206 billion to EUR 320 billion. But how much of this funding can really be dedicated to the transition of the power sector in a country like Poland? Let’s take a more in-depth look.

Maciej Burny is Director for International Relations for the Polish energy company PGE.

Poland today is based in ca. 80% on coal and lignite in power generation. This share is dropping quickly since the adoption of the first climate-energy package in 2009 when coal and lignite were responsible for ca. 95% of power generation. To comply with the EU’s ambitious decarbonisation targets Poland needs massive investment in low-carbon technologies – highly efficient gas-fired plants will be gradually replacing coal-fired generation, RES will play a more important role with expansion of wind power and PVs, and nuclear power program is also envisaged to replace lignite-fired capacity.

The amount of CAPEX alone which is needed to finance the energy transition to comply with EU climate policy targets is estimated at ca. EUR 60 billion by 2030 and at ca. 140 billion by 2045 according to our recent analysis. This investment challenge is huge taking into account the size of the companies which will be responsible for delivering the investments.

Taking a look at the draft legislation on the future MFF, it is clear that not one EUR from the cohesion policy will be spent on gas and nuclear –  crucial power generation technologies enabling Poland to transform its energy mix without endangering its security of supply at the same time.

Unfortunately the same goes for renewables which logically should be a safe bet to obtain EU funding. The proposal currently under debate in the trilogues introduces a rule that may block member states which may not reach their national RES target for 2020 from receiving funding for RES in the 2021-2027 period. This in turn can lead to a vicious circle: lack of funds for investment in RES will make it more difficult to contribute significantly to EU 2030 targets for renewables.  It is not possible to introduce policies in March 2019 impacting the 2020 perspective, which is around the corner. This issue is of serious concern for the Polish power sector as it aggravates the financial burden of decarbonization. This poses a huge challenge for a country with GDP per capita among the lowest in the EU. It also makes it unclear how a minimum spending threshold on climate from the MFF  should be reached if the crucial sector cannot benefit from the funding.

Resources from the regional development fund and cohesion funds should be a source of investment aimed at facilitating the modernization of the power sectors in these member states in line with the EU’s climate policy targets and the provisions of the Paris agreement – but as of now these funds don’t allow for support of the modernization of the power sector.

This approach will most likely increase the burden of decarbonisation in countries like Poland on the consumers who are already struggling with increasing electricity prices, since the low-carbon technologies still require support. It also creates serious doubts as to the ability of the power sector to finance the energy transition in these countries.