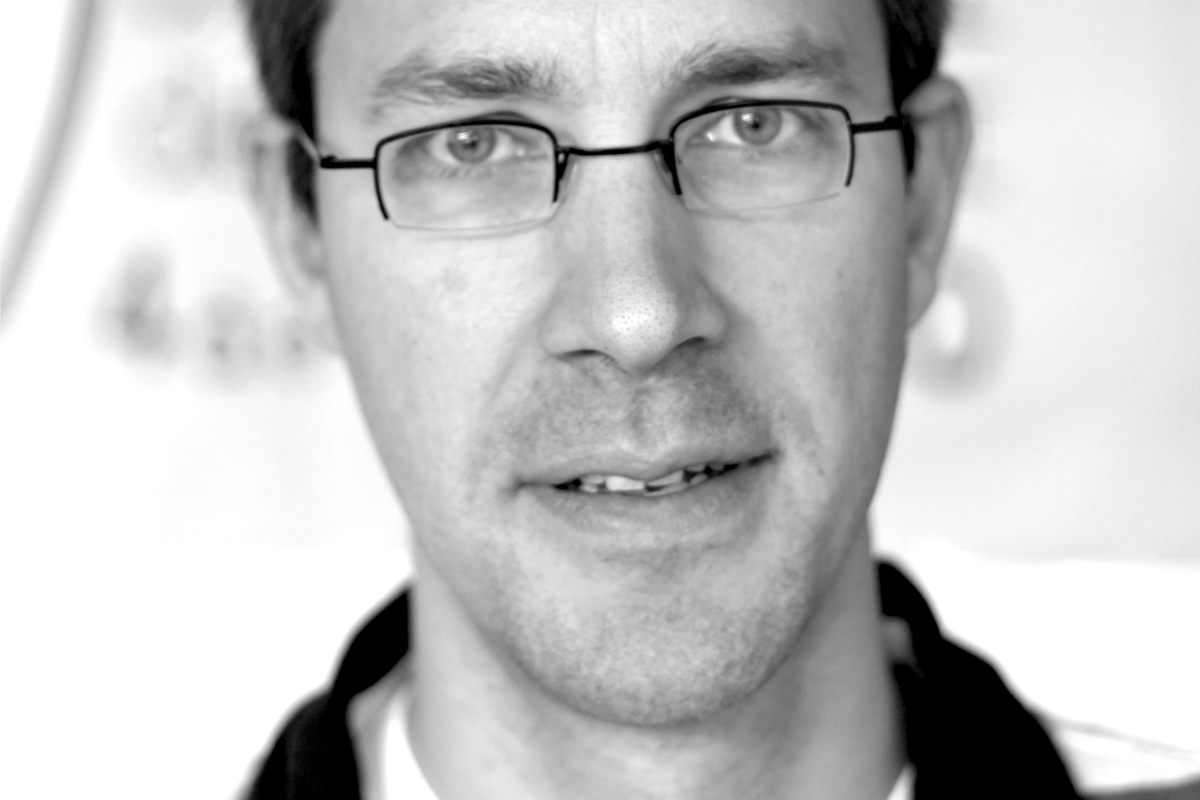 The latest withdrawal from shale gas exploration in Poland by Chevron illustrates how shale gas is unlikely to ever contribute to the EU’s energy mix. Deflated expectations, industry mishaps and lack of social acceptance of fracking should stiffen the resolve of EU leaders to concentrate on renewables and energy efficiency, writes Geert Decock.

Geert Decock, is Director of EU Affairs at Food & Water Europe, a nonprofit consumer organisation based in the United States that works to ensure the food, water and fish we consume is safe, accessible and sustainable.

When Chevron announced last week that it is quitting shale gas exploration in Poland, I had to think back to that joke about nuclear fusion, often told among energy nerds: “A fusion reactor is only 30 years away, and always will be”. In the 1960s, it was 30 years away. And in 2015, it still is. Despite billions spent on it. Having closely observed the EU’s debate on shale gas over the last years, I am convinced that shale gas will go the same way. A breakthrough will always remain on the horizon, seemingly within grasp, but never actually materializing. Instead of a fracking bonanza, the EU is left with a shale gas fata morgana.

To some extent, the shale promoters have set themselves up for failure. Inflated claims by OGP – the upstream oil & gas sector – that a shale boom scenario could contribute one third of current EU gas demand were so outlandish that they were never taken serious. Similarly, a 2012 report by the Polish company PKN Orlen claimed that shale gas could make Poland, within a decade, essentially self-sufficient in terms of its gas needs and deliver “510 thousand new jobs”.

In the real world, shale gas in the EU has never failed to disappoint. Sometimes, industry took the lead in undermining its own ‘social licence’ to operate in the EU. If and when the industry did manage to drill and frack a well in the UK, it caused earthquakes: This was the case for Cuadrilla in Lancashire. Another good way to promote distrust was to start your fracking venture in a nature reserve: An application of Celtique Energie to start drilling in the South Downs National Park in England was rightly rejected.

But our elected leaders have also significantly contributed to undermine confidence in fracking. Some governments went along with the ‘shale bonanza’ projected by the industry, throwing caution to the wind. The Polish government – under the leadership of current EU president Tusk – cut corners in how it applied the EU acquis (e.g. in how it awarded exploration licences) and was called to order by the Court of Justice (as reported by EURACTIV).

The Romanian government presented shale gas exploration licences to Chevron as a fait accompli, never properly consulting the local population. This led to massive protests in the winter of 2013 in the Romania village of Pungesti, which were exacerbated by heavy-handed police tactics. And when Prime Minister Cameron sends a letter to then Commission President Barroso, claiming “new EU legislation would immediately delay imminent investment”, does he really think that such interventions help to address the concerns in public opinion about the questionable environmental credentials of the oil & gas industry?

Even when fracking seems just round the corner, a cause for delay always pops up: In the Polish village of ?urawlów, farmers occupied a field for 400 days to prevent Chevron from installing their well pad. In January, the Lancashire County Council delayed a planning permission for Cuadrilla by multiple weeks due to noise and traffic concerns. Furthermore, it is not always local communities that get in the way. Industry bottlenecks also cause major delays in this embryonic industry. In Denmark, Total ordered a drilling rig, but its delivery will be delayed “by several months”.

The dramatic drop in oil prices over the last six months has probably further undermined the viability of shale gas in the EU: Oil and associated liquid hydrocarbons can significantly improve the viability of shale gas wells, provided of course that oil prices sit above US $ 100 /barrel. Even the International Energy Agency now believes – in light of recent developments – that shale gas will only cover 3% of EU demand in the distant year 2040.

Yet, some of our elected leaders continue to grasp at straws, when it comes to EU shale gas. In our view, fracking should be banned, because of the myriad of unacceptable risks involved for our climate, water, air and health. But a ban on fracking would also be a clear political statement: It will lay to rest the claim that shale gas has a role to play in our rapid transition to a zero-carbon European Union. Instead of being distracted by a shale gas sideshow, EU leaders can concentrate on solutions that deliver actual results, such as improving the efficiency of our housing stock and increasing renewables in the heating sector.