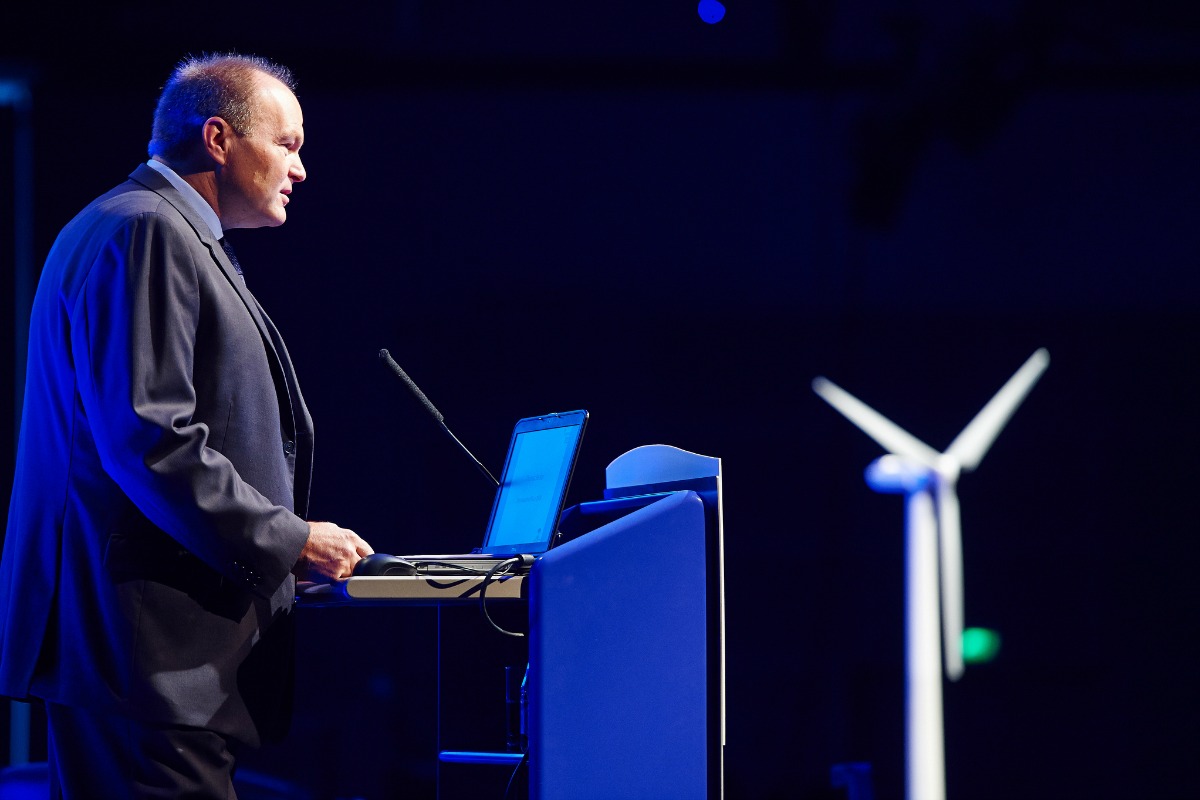 Europe is the world’s largest trading bloc and yet energy and the free flow of electricity remain the realms of national parliaments. Vested interests and a lack of cooperation on interconnectivity and security of supply are holding Europe back in its fight for true energy security, writes Thomas Becker.

Former French Prime Minister Georges Clémenceau once said that war is too serious a matter to entrust to military men, likewise I believe energy policy is too important to be entrusted to national politicians.

Recently, I expressed a desire for the 28 Member States of the European Union to take a unified approach on the creation of a single energy market.

Any move toward an integrated energy system in Europe would not only require a significant dose of political will, but also a remarkable shift in the European mantra.

The recent nomination of the European Council President, in the form of Polish Prime Minister Donald Tusk, has brought this issue to the fore once again.

A coal man he may be, but Mr. Tusk is also a staunch champion of a European energy union. And while his vision of such a union may be misguided, I could not agree more with his sentiment for a common energy policy drafted by lawmakers in Brussels.

Mr. Tusk has pinpointed one of Europe’s most glaring strategic weaknesses for a region that imports 54% of its energy, mostly from the Middle East and Russia. As a result of depending on these volatile regions, energy security is sacrificed at the altar, industry suffers, and consumers are held to ransom through no fault of their own.

Today, we live in a union that stretches from the Arctic Circle to the Strait of Gibraltar, with the unconstrained movement of goods and services. Europe is the world’s largest trading bloc and yet energy and the free flow of electricity remain the realms of national parliaments.

Vested interests and a lack of cooperation on issues, specifically interconnectivity and security of supply, are holding Europe back in its fight for true energy security. These two issues and the climate itself are manifestly European, not national.

Here, I have identified two key areas where reform is critical.

The first step is for national governments to relinquish their stranglehold over domestic energy policy. Cheap energy for consumers and industry alike is simply not possible when decisions, that could affect neighbouring Member States, are viewed through the prism of national political agendas.

We currently have a system where 28 energy ministers are forced to do battle with 28 finance ministers, who in turn treat domestic energy sources as a cash cow to bolster the public coffers. Add to this, 28 regulators who set disparate standards and Europe’s coordination on energy policy starts to look like a patchwork of inconsistency and contradiction.

For a true European energy market to function there must be a single EU competence over energy policy, a single supervisory body supported by a single resolution mechanism and a common infrastructure fund to push forward on integration.

To fully achieve this vision, our Heads of States should consider reopening the Treaty of the European Union after the ill-fated treaty amendments made in Lisbon failed to address the economic challenges of an ever more diverse set of Member States.

Much like the banking union and the formation of the post-war Steel and Coal Community, it took a crisis to spark policymakers into action and forge Europe closer together. Now with the Ukraine crisis in full motion, it is the turn of energy.

I only hope that Europe’s leaders will display the same appetite for change at this crucial time of necessity. The future of our union and our energy supply depends on it.