Picking up the pieces of the 2030 climate and energy package 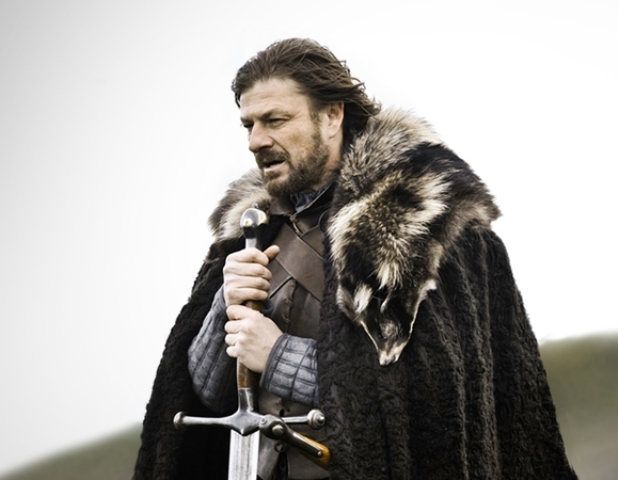 MEP Morten Petersen has echoed popular TV series Game of Thrones with his warning that "winter is coming". Petersen wants MEPs from across the Parliament to work together to deliver energy efficiency. [HBO]

The work must start now to build an alliance of MEPs from across the house to deliver change on energy efficiency and climate change, whilst reminding President Juncker and his new team of the commitments they made during their confirmation hearings, writes Morten Petersen, who warns that “winter is coming”.

Morten Helveg Petersen is an ALDE  member of the European Parliament.

One only needs to turn on the news to see how desperately we needed an ambitious package of EU summit conclusions on energy and climate change. Unfortunately, it’s clear that what we got falls drastically short of what is credible.

Winter is coming, and as thermostats are turned up across Europe, it’s time for some EU governments to take a cold shower and wake up to the challenges we face.

Despite some progress, the European Union continues to use too much energy. As the crisis in Ukraine has exposed, we also remain far too dependent on fossil fuels from unreliable third countries. At the same time, the IPCC has just released its starkest climate change warnings yet. These challenges will persist, at a time when policymakers are distracted by a European economic recovery that hangs by a thread.

While the agreement of a binding EU target of an at least a 40% reduction in greenhouse gas emissions by 2030 (compared to 1990) is to be welcomed, member states spectacularly missed an economic open goal by agreeing  a much less ambitious indicative energy efficiency target of 27% by 2030.

An ambitious energy efficiency plan would have helped address the challenges of energy security, climate change as well as potentially create millions of jobs.

The Council figure contrasts sharply with the Parliament’s call in February for an EU binding energy efficiency target of 40%. President Juncker himself committed to at least a binding 30% target during his recent confirmation hearing at the Parliament.

We will be sure to remind him of this in the coming months, but it’s important to remember that even a 30% target would only cut Europe’s gas imports by 22% and oil imports by 16% by 2030.

The Parliament will soon have an opportunity to review the poor implementation of the existing energy efficiency directive. A number of member states aren’t doing enough as it is and the Commission must act firmly to implement EU law so we remain on track for 2020.

Hopes for an ambitious 2030 energy efficient target now depend on  Jean-Claude Juncker’s new Commission and the European Parliament. The work must start now to build an alliance of MEPs from across the house to deliver change, whilst reminding President Juncker and his new team of the commitments they made during their confirmation hearings.

We should not be afraid; opinion polls consistently show there is demand for strong targets to tackle climate change, while progressive businesses are increasingly calling for certainty and ambition. A missed opportunity to create millions of jobs, whilst tackling climate change, would not just be irresponsible, it would be unforgivable.