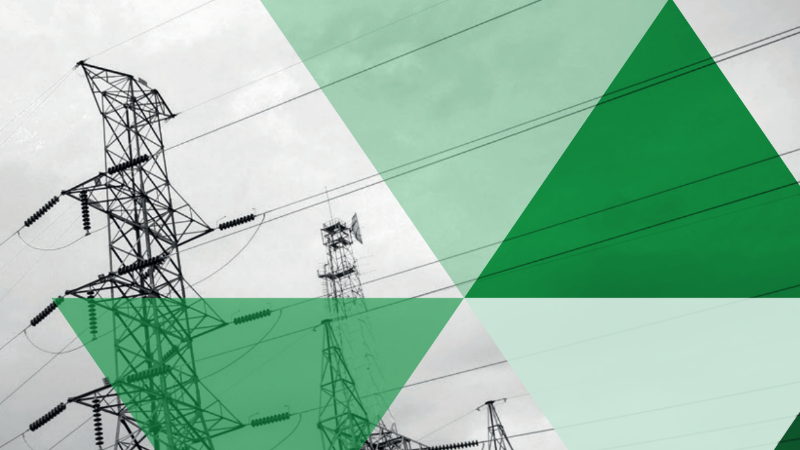 While the EU Council is proceeding the draft Regulation on the internal market for electricity, Poland, France, the United Kingdom, Hungary, Greece and Ireland have presented their joint position on the principles of implementation and operation of the capacity mechanisms.

They should guarantee of performance of the capacity contracts concluded before the date of entry into force of the Regulation for the entire period of time they were concluded for.

The Member States are pointing particular attention to the assurance of predictability of receiving support. Therefore, under the currently proceeded rules of the Regulation, it is necessary to assure the protection of the acquired rights. This should be expressed as a guarantee of performance of the capacity contracts concluded before the date of entry into force of the Regulation for the entire period of time they were concluded for.

The second important element of assuring the predictability of receiving support is to maintain the definitions proposed by the Commission and the Council of the existing units as those that have received the final investment decision before the date of entry into force of the Regulation.

The third element of assuring the predictability crucial to investors is the introduction of an appropriate and realistic transition period for the application of the new emissions standards. This period should assure a transitional eligibility for participation in the capacity mechanisms to the most emitting generating units. This would provide the time allowing for a gradual replacement of coal- red units with the new low-emission sources while not threatening the security of supply in Poland.

It should be remembered, however, that all the regulations adopted should take into account the needs of the individual Member States while not discriminating against any of them. The objection against the employment of double standards and the requirement for protection of the acquired rights are important signals to the European Parliament, the European Commission as well as to the Austrian Presidency itself.

The currently proceeded draft Regulation may not, in an arbitrary way, differentiate the regulatory requirements referring to the similar situation being a risk of inability to assure the security of supply that is real and confirmed in numerous Member States. The need to seek a broad compromise is even more justified if the agreement on the final wording of the Regulation is to be achieved still before the end of this year.

A summary of the PKEE debates on Clean Energy Package is presented in this report.