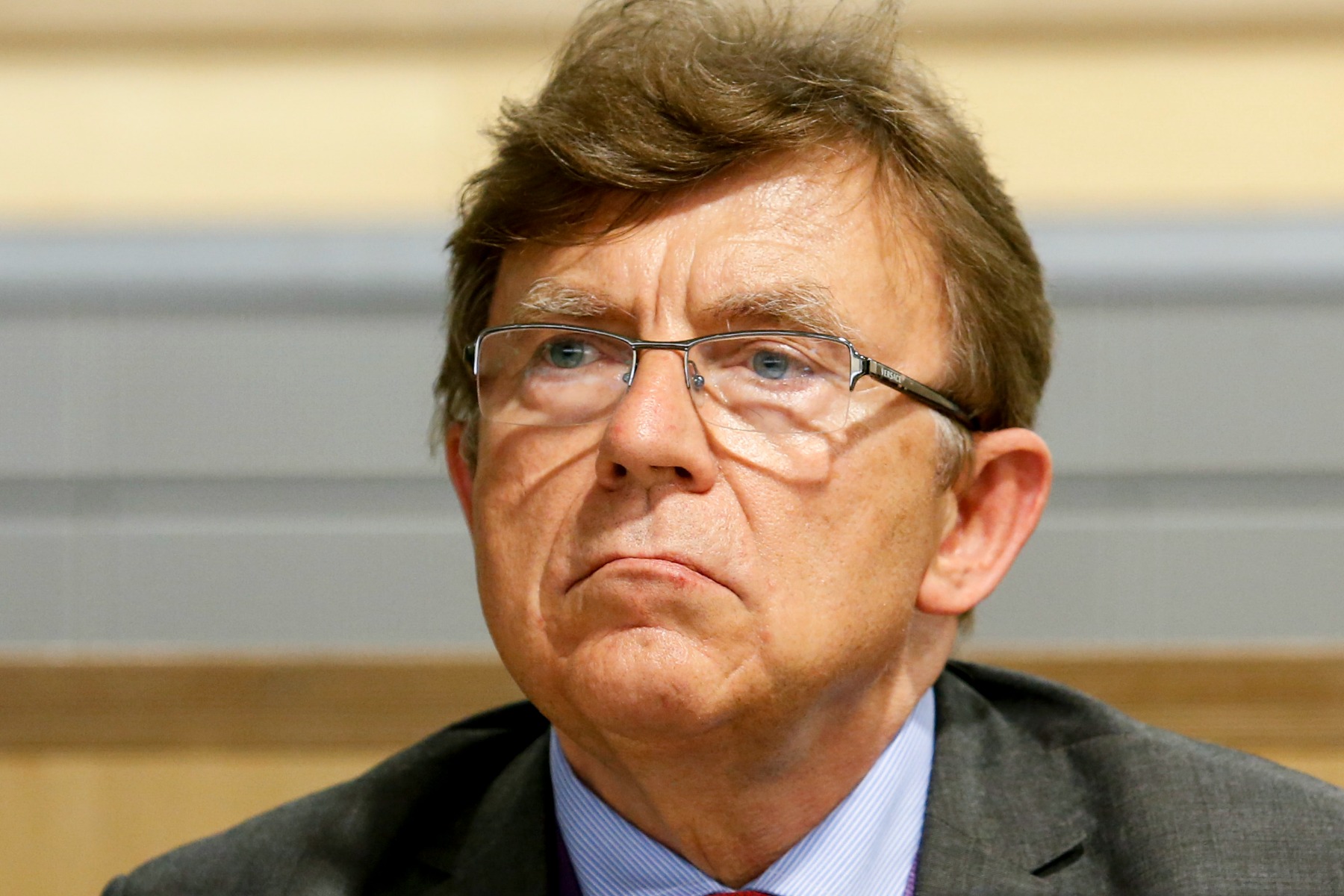 Energy is at the top of the agenda in Europe, today. Macro-economics and geopolitics aside, Brussels’ decision makers should devote more attention to the local level, where the fight is taken up by citizens and mayors alike, Zbigniew Michniowski writes.

Energy security has been a much-debated issue lately. However, it is too often considered through the prism of macroeconomics, pipelines, and huge infrastructure projects. This is notably the case of Poland, often portrayed as being reluctant to ambitious climate objectives, with much of the Brussels talk revolving around our Prime Minister Donald Tusk and his proposal for an ‘Energy Union’, the creation of more gas storage and links or extracting indigenous fossil fuels.

So much for national business. What if one decided to take a closer look at what is actually happening across Polish cities and local communities? What if you were to use a magnifying glass? It turns out what you would see through the microscope is not so ‘micro’ after all, and worthy of some Brussels consideration.

Over 800 municipalities across the country have submitted applications to the National Fund for environmental protection and water management, to be granted financial support for the development of low-carbon energy plans.

In my city, Bielsko-Bia?a (180, 000 inhabitants), a European campaign called “ENGAGE” has encouraged a hundred citizens to become “climate ambassadors” and other hundreds of them to make personal commitments to save energy and protect the environment.

In Warsaw, co-generation facilities have facilitated the reduction of coal consumption by 30% and achieve CO2 reduction of 2 million tonnes annually.

These figures show that there is a growing momentum accelerating the energy transition at the local level. What used to be large, monolithic energy systems are increasingly converging into a wide variety of scaled-down initiatives, where “consumers” are becoming active, energy-aware “citizens” and where local authorities play a crucial role, given their competences and proximity with local stakeholders.

The setback in the recent European elections shows that the EU is in need of a new governance model, one that could appeal to citizens, and make room for a multi-level, multi-stakeholders system more in tune with our times. Such a model already exists. A quiet revolution is underway, waiting to be scaled-up.

This model is the Covenant of Mayors. Launched in 2009 at the initiative of the European Commission, it originally invited a few hundred mayors to meet and exceed the EU climate and energy objectives in their territories, through the implementation of Sustainable Energy Action Plans.

To date – in just over 5 years – close to 6,000 cities and towns have joined the Covenant, representing about one third of the EU population! These committed signatory cities cooperate with their regions, provinces and national administrations – formally involved in the initiative – as well as with NGOs, industrial and grassroots associations to implement local action plans. These plans do not only seek to reduce CO2 emissions, they create jobs, foster local economic activity and enhance community spirit.

In Poland, 28 cities have already adopted such ambitious sustainable energy action plans, jointly pledging to meet, and for some even exceed, the EU CO2 reduction target. Our neighbours from Ukraine are also strongly involved in this initiative that unites Eastern and Western parts of the country in improving the quality of life of citizens and enhancing energy security.

The Covenant of Mayors was recently recognised as a “key action” in the European Commission’s Energy Security Strategy. I can only hope it will be given equivalent recognition and support as part of the 2030 Energy and Climate Framework.

Energy security is a question of general interest; it should also be one of concerted action.