With a bad RED II policy we will not invest: V4+Sustainable Biofuel Alliance 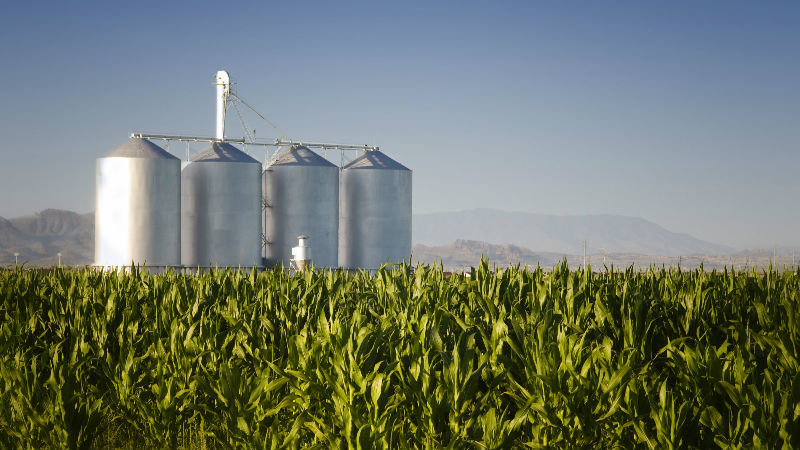 EU crop based biofuels are currently the primary tool in the decarbonisation of transport in Europe: no small task. Their direct displacement of oil, high sustainability; huge GHG reductions and addition of high protein animal feed to the food chain make for an impressive list of achievements worthy of EU environmental policy support.

Despite this, the current negotiating positions of the Council and the Commission for our renewable energy future is to first cap and then phase out crop based biofuels over concerns relating to their environmental sustainability.

“Long term sustainable solutions in line with market realities” is the message from the Visegrad 4+3 group representing the biofuel industry in seven Central European countries in a joint declaration to the RED 2 Directive trilogue process. The group represents biofuel associations and 31 biofuel companies from Poland, Czech Republic, Hungary, Slovakia, Lithuania, Latvia and Bulgaria.

Actual renewable energy use instead of multiple counted

No sense in putting the livelihoods of 500,000 people and a decades work in oil displacement at risk:

“Our investments are, quite simply, responsible for basically all of the GHG savings in our region’s transport sector in the past decade.  It makes no sense to put these jobs or that oil displacement at risk. With a grounded RED II, we would continue to invest, including in exactly the advanced biofuels that everyone is hoping will flourish and become viable in coming years.  With a bad policy — we will not invest” the joint declaration said.   The V4+3 organisations supply chains involve 500,000 people in their rural regions, all of whose livelihoods are put at risk by any proposal whose practical impact will be to reduce the use of safe, sustainable EU-grown crops in domestic EU biofuels production.

Crop based biofuels are the foundation for further transport decarbonisation

“Crop-based biofuels currently play a key role in decarbonising transport: they effectively reduce GHG emissions, bring protein rich animal feed of high quality, and directly displace imported fossil fuels. They are the first step, and the foundation, for further transport decarbonisation.  No proposal to force them out of the market or reduce their consumption should be entertained” said Ferenc Hódos of the Hungarian Ethanol Association.

All biofuel feedstocks must come from a country in good standing under the Paris Agreement if they are to be considered sustainable. The current RED 2 proposal requires that woody biomass used for purposes other than transport must originate in a country that has ratified and is in good standing under the Paris Agreement.  The V4+3 organization points out that the same sustainability requirement must be extended to all biomass governed by the RED 2 in order for the sustainability requirement to be legal at all. “Applying this restriction selectively not only makes no climate sense but would also invalidate the restriction under WTO rules”.

Supporting the European Parliament decision to ban palm oil, the V4+3 group advises that “a ban must have a reason in order to withstand any legal challenge.” Adoption of the Parliament’s position should “clearly state that palm oil is banned based on it being the only biofuel feedstock whose expansion is synonymous with soil oxidation.”

The group adds that “palm oil drives peatland drainage, and peatland drainage is a far more devastating climate event than any other land use change, including all other forms of tropical deforestation due to soil oxidation.”  The V4+3 group firmly believes that a well-structured ban will survive a WTO challenge because palm oil’s climate profile is so unique.  What makes palm oil unique in a climate sense must, however, be the central issue in policy discussions.

The statement, which can be read here, represents the joint position of Central/Eastern European biofuel industry trade associations and processors representing 31 companies.