The Brief – EU energy diplomacy, a carrot that could become a stick 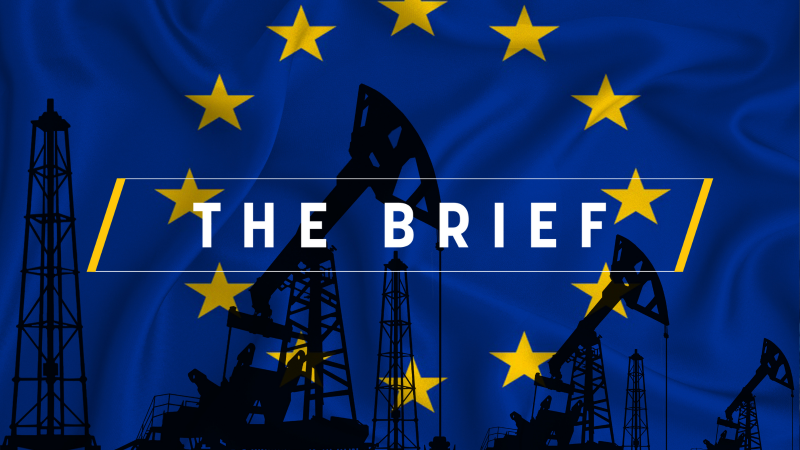 Energy is one of the oldest tools in the diplomatic policy box and it should come as no surprise that the EU appears to be actively seeking to export its climate change policy.

“We are advancing to the end of the fossil fuel era,” the bloc’s chief diplomat, Josep Borrell, told reporters on Monday following a meeting of EU foreign ministers. The EU will actively discourage all fossil fuel investment in third countries, he added.

The EU wants to use its Green New Deal as a foreign policy tool, primarily in its relations with Africa, said Borrell. The climate policy, he added, would be “a key part of our African partnership” – the so-called ‘strategic partnership’ which the EU wants to broker with the African Union this year.

That all sounds well and good.

There is huge and largely untapped potential for a major increase in renewable energy production, ranging from wind and solar to geothermal, across the African continent, and there is every reason for the European Investment Bank and other EU-based development finance institutions to invest in such projects.

They will deliver both cost-effective energy and shareholder profits.

But if African countries are going to achieve the huge increases in energy supply needed to meet demand and improve quality of life, it is simply not realistic to expect that this energy mix will not include fossil fuels.

Many African governments are touting their wares to oil and gas majors and subsidise fossil fuels in their tax regimes. Like it or not, that is unlikely to change any time soon.

A number of EU officials have said that the recently-launched African Continental Free Trade Area (AfCFTA), designed by African governments to increase intracontinental trade and industrial capacity, must be aligned to the EU’s new Green Deal, the 10-year €1 trillion programme designed to shift Europe to a low-carbon economy.

However, some of their African counterparts fear that the EU’s climate diplomacy is not entirely altruistic.

For example, the EU’s proposed carbon tax – one of the elements of the Green Deal and a potential tool to fund future EU budgets in the wake of Brexit and the COVID–19 pandemic – might have been designed with China in mind, but it could impose an additional charge on a wide range of African exports into the EU.

The idea of green value chains in Africa – one of the measures at the heart of the Green Deal – being established within a decade is fanciful, African Union officials say. Meanwhile, since African CO2 emissions are tiny – currently accounting for 2% of the world’s CO2 emissions – they should not be punished for the sins of others.

When it comes to energy and climate policy, Africa’s reference is the Paris Accord, not the EU’s ambitions, officials say.

Exporting low climate emissions policy may sound progressive in Brussels and much of Europe but, designed without due care vis a vis Africa, it risks being both protectionist and regressive.

If the EU’s ‘partnership’ with Africa is to bear much-needed fruit, Borrell and co would be wise to ensure that its climate diplomacy is a carrot that cannot be turned into a sharp stick.

Climate change will be key to the review of the European Central Bank’s policy, its president, Christine Lagarde, announced, marking a shift towards ‘greener’ monetary policy.

Despite calls from the Baltic countries, Poland, Italy and Romania, EU foreign ministers decided to hold off from imposing fresh sanctions on Russian officials in response to the detention of opposition leader Alexei Navalny.

Sweden’s Health Agency has paused COVID-19 vaccine payments to Pfizer and is seeking clarification over the number of doses available in each vial of the Pfizer-BioNTech vaccine.

The German implementation of the European copyright reform is expected to be approved by the cabinet. The final version, obtained by EURACTIV, once again strengthens rights for authors and publishers.

The EU’s chief diplomat, Josep Borrell, insisted that the EU and UK would resolve a diplomatic row over the status of the bloc’s ambassador to London, though he warned that the UK’s intransigence was “not a friendly signal”.

The European Commission has taken its first steps towards launching a ‘code of conduct’ for actors along the food chain, as part of its aim to increase the sustainability of the food system.

One response to “The Brief – EU energy diplomacy, a carrot that could become a stick”