By Will Straw | Institute for Public Policy Research (IPPR) 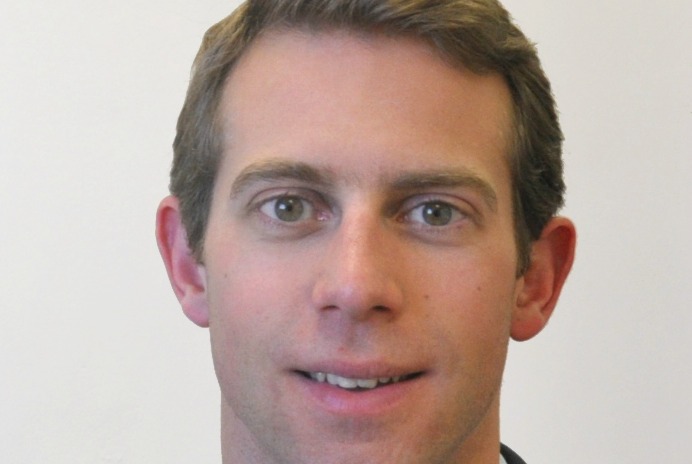 More interconnection would reduce Britain’s reliance on imported fossil fuels by allowing us to use the excess power of neighbouring countries, argues Will Straw from the IPPR.

Will Straw is Associate Director for climate change, energy and transport at the Institute for Public Policy Research.

Policy makers in the energy sector are constantly on the hunt for proposals that simultaneously help keep the lights on, lower energy bills and cut greenhouse gas emissions. Scoring a brace is often achievable; getting a hat-trick has proved trickier.

Interconnection – meaning the cross-border transmission of capacity connecting different countries – is a policy that achieves the full triumvirate of outcomes.

In relation to security of supply, more interconnection reduces Britain’s reliance on imported fossil fuels by allowing us to use the excess power of neighbouring countries. It also helps balance renewable energy sources by providing additional flexibility.

Any economist will explain that as supply increases for a given level of demand, prices will fall. The resulting saving is known as the ‘consumer surplus’ and means that families and businesses can spend the cash on something other than energy. Interconnection delivers this by increasing the pool of generation available to the electricity system.

A series of recent studies have sought to put a price on this. National Grid says that a doubling of interconnection by 2020 would unlock benefits for British energy consumers of up to £1 billion per year. According to Policy Exchange this could be worth £13 per year for every household. Of course, like all new capacity increasing interconnection has a short term cost while installation takes place. But even if they end up at the expensive end, they are still cheaper than nuclear power and offshore wind which appear to be the government’s preferred route to a low carbon electricity system.

Finally, interconnection helps cut carbon emissions. A rule of thumb suggests that around 6 GW of additional interconnection capacity means that three gas-fired power plants will not need to be built. It is clearly important that the excess power from other countries is low carbon but the EU’s new framework for reducing 40 per cent of carbon emissions by 2030 provides reasonable reassurance that this will happen.

In the nineteenth century the private market delivered a railway system with 19 major train stations in an area of central London measuring just 4 by 6 miles. Vested interests within this market promoted the uniform adoption of the narrow gauge over the more efficient broad gauge which would have allowed trains to go faster by virtue of a lower centre of gravity.

Similarly without coordination, European countries intent on realising the benefits of interconnection could end up building more cables than are needed at great expense. Instead of optimising the role that offshore wind farms can play as a ‘hub and spoke’ for links to individual countries, Europe could end up with a less efficient system where each country connects to its own wind farms and separately to each other member state. The result would be unnecessary amounts of expensive cable.

A study by Imperial College and the E3G think tank has shown that an integrated approach within the North Sea could lead a saving of £19 to £56 billion in operation and network investment costs over the next 25 years. In 2009, the North Seas Countries’ Offshore Grid Initiative was agreed by  Belgium, Denmark, France, Germany, Ireland, Luxembourg, the Netherlands, Norway, Sweden, and the United Kingdom. But progress has been slow and, as things stand, this coordination is not taking place and European countries are heading towards a less efficient solution—known as a ‘radial grid’.

To ensure that the benefits of interconnection are maximised, the UK and EU both have a role to play. Because of the quantity of offshore wind planned by Britain, we have an important role to play in brokering agreement between different member states within what is known as the North Seas Offshore Grid. But the European Commission should in turn make this a key part of their ‘Energy Union’ proposals and ensure that funding is made available through President Juncker’s €300bn package for ‘Jobs and Growth’.

The opportunity for the UK and other EU member states from greater interconnection is profound. But to avoid wasting taxpayers’ money in the pursuit of this prize, there is a strong need for greater coordination across the European block.