The energy crisis shows fossil gas is not dependable 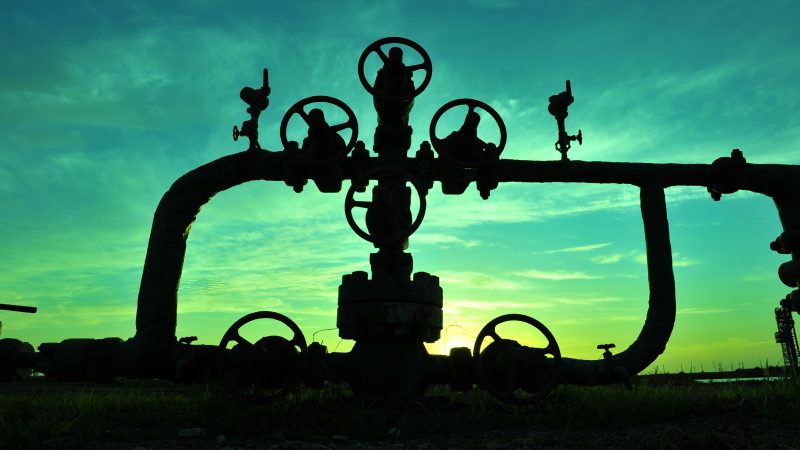 The energy crisis will be painful for many Europeans and emergency measures are needed to ensure gas keeps flowing to keep people warm for the next few months. But the EU must also recognise that this is good money thrown after bad, writes Jonathan Gant.

Jonathan Gant is a senior gas campaigner at Global Witness.

For decades, fossil gas companies have told us they are reliable. Gas is dependable. It is a source of energy that will keep the lights on and keep us warm. It may contribute to the climate emergency – gas is currently Europe’s second-largest source of carbon dioxide – but that is a price worth paying for cheap, uninterrupted energy.

Europe’s current crisis gives lie to this argument. Energy prices are soaring across the continent, with one government after another – Spain, Italy, France, the UK – scrambling to protect consumers. There are multiple reasons for the spike, including low North Sea wind generation and slightly higher carbon credit costs.

Since the start of the year, gas prices have almost tripled. Although not the only cause, the main reason for eye-watering gas prices is that Europe depends on buying imported gas from a global market it cannot control.

Gas cargos on US ships have been bought by China and its neighbours, which emerged earlier than Europe from the pandemic. Russian gas imports have also slowed, leading European Parliamentarians to accuse Gazprom of restricting supply until its NordStream 2 pipeline is approved.

Gazprom, of course, has a history of turning off the taps and it can certainly afford to do so again. Last month, in the midst of Europe’s energy woes, the company announced a quarterly income of $7 billion, three times its income over the same period last year.

With millions of Europeans currently depending on the undependable, immediate relief is needed this winter and governments must protect consumers against high gas prices. However, permanent fixes are also necessary, ones that will help not only in the long-term, but soon. Boosting the production of renewable energy and cutting energy demand are these fixes.

Solar, wind, and other renewables are located within Europe’s borders and are not subject to the same global market forces and geopolitical standoffs that are inherent to gas. Far from being inadequate energy sources requiring support from gas, studies show renewables can meet all of Europe’s energy needs.

They can also do it for less: a June 2021 Bloomberg study found that in much of the EU, building new wind or solar plants was cheaper than operating current gas and coal plants. And they can be built fast, when the will is there.

Similarly, Europe’s gas problem would lessen significantly were the EU to get serious about improving energy efficiency. Over half of European gas is used to heat buildings and during industrial processes. Insulating buildings and helping industries cut energy use would decrease demand for energy from all sources.

The European Commission estimates that for every 1% of energy savings gained, the EU could cut its gas imports by 2.6%.

Of course, choosing renewables and efficiency over gas has the added benefit of rejecting a fossil fuel that is driving the climate emergency while also investing in energy sources that Europe can actually use for years to come.

According to the Commission, if the EU is to do its part to stop global temperatures from rising above 1.5°C – the point above which the worst effects of climate change cannot be avoided – gas use must plummet 90% by 2050.

It is possible that the energy crisis will focus minds in the EU to choose renewable energy and efficiency requirements over gas. As the Green New Deal takes shape, what is needed is increased EU support for a range of renewables to meet energy needs and encouragement for individuals and industry to better manage their demand.

What is not needed, however, is the strategy that many European officials are currently taking – doubling down on Europe’s gas dependency.

Later this year, the Commission will also propose an unfortunately named “Gas Package” of new rules that could help gas companies maintain their control over local energy networks and keep European households dependent upon gas. These rules should instead support a switch to heating by electrical heat pumps.

The energy crisis will be painful for many Europeans and emergency measures are needed to ensure gas keeps flowing to keep people warm for the next few months. But the EU must also recognise that this is good money thrown after bad.

Gas is not reliable now, cannot be relied on in the future if we are to tackle the climate emergency, and we must abandon it as rapidly as possible.