The Agios Dimitrios coal-fired plant in northern Greece is the country's largest and is owned by the state-run power company. [Wikimedia Commons]

Niklas Nienaß is a German Member of the European Parliament affiliated to the Greens/EFA group.

The European Commission’s proposal for a Just Transition Fund (JTF) is explicitly designed to support EU regions facing the biggest challenges in the transition to a carbon-neutral economy.

As the EU outlines plans for a huge recovery package in response to the COVID19 crisis, this (still relatively) small fund remains a beacon of hope for a more resilient future for these vulnerable, fossil fuel-dependent communities.

While the COVID-19 crisis is rightly at the forefront of our focus at the present time, the climate crisis poses an even greater long-term threat to the health of our societies. Left unchecked, it will exacerbate and reduce our ability to respond to future crises of this and other kinds.

We must, therefore, learn from the exponential dynamics of the current crisis, and take the urgent measures required to tackle the climate threat.

With this in mind, it is now more important than ever that the EU’s Multiannual Financial Framework is reprioritised to accelerate Europe’s climate-neutral future.

The Green Deal provides a ready-made framework within which to do this, and the focus of the European commission’s proposed €750 billion recovery package, and changes to the EU’s 2021 to 2027 budget suggests it is ready to do so.

Upholding its priorities and values at the forefront of our response to COVID-19 will also help us ensure that the recovery is fair and sustainable, building a resilient future, and leaving no-one behind. While the JTF cannot and should not shoulder the entire burden of the transition, delivered well, it can act as an inspiration for the EU’s heavy-weight recovery packages.

But its objectives will only be achieved if communities are at the helm of their transition and the distribution of funding reflects climate ambition.

I have therefore outlined five principles that EU legislators should keep in mind if the JTF is to deliver on its promise. 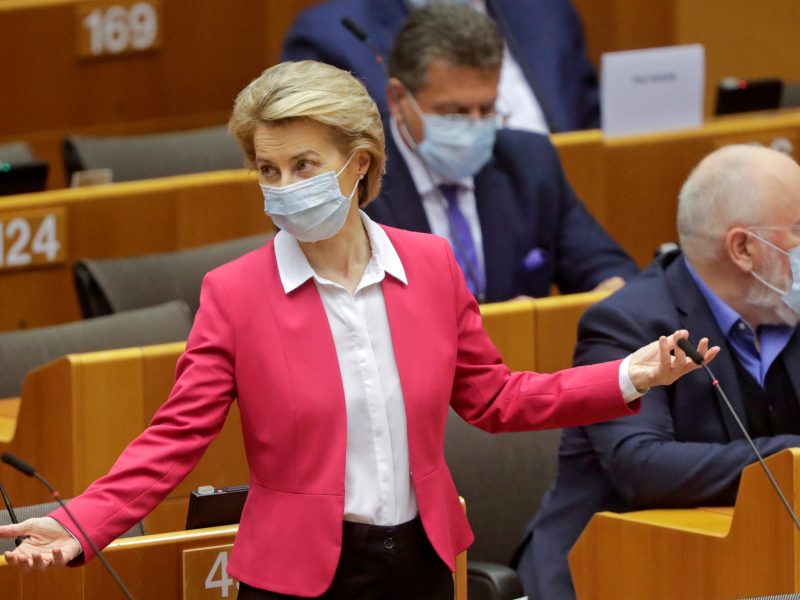 The European Commission has increased five-fold its proposed EU fund to wean carbon-intensive regions off fossil fuels, with fresh cash from a new recovery fund to help Europe’s ailing economies rebound after the new coronavirus pandemic.

The proposed JTF budget (€40bn) is far from sufficient to support all sectors of the EU’s 108 regions to transition to a sustainable economy. Indeed, it was never conceived to do so. This is why the JTF must remain a resource exclusively for fossil-fuel dependent EU regions, with priority given to coal regions that face the biggest challenge to transition.

Moreover, it should first and foremost be used to help the communities that are most vulnerable within those regions. Large energy companies must also remain excluded from the JTF.

While they should play a role in supporting the Just Transition by investing in renewable energy technologies, there are many EU financial mechanisms available for this purpose, such as InvestEU, and the Emissions Trading System (notably through the Modernisation and Innovation Funds).

EU legislators must, therefore, ensure that this fund does not end up in the wrong pockets, particularly those of fossil fuel companies, and the nuclear power industries. If it does, communities will be deprived of the only dedicated EU funding available to them to address the social and economic impacts of the transition.

Allocation of the Just Transition Fund should reflect climate ambition

Access to the JTF should be strictly conditional upon climate commitments, and reward those that show ambition to accelerate the Just Transition.

Given the acute challenges facing coal communities – where the industry must be phased out completely by 2030 at the latest – it is right that they should receive a greater proportion of the fund.

However, the current formulation of the Regulation would see Poland and Germany receive the largest slices of the JTF, despite the Polish government’s continued refusal to commit to the EU’s climate neutrality goal, and the incompatibility of the German government’s 2038 coal phase-out with the goals of the UN Paris Climate Agreement.

The Regulation must therefore be amended so that it apportions the fund in a manner that prioritises those that show the political will to accelerate the transition towards a green and sustainable economy.

This would privilege front-runners such as Greece – which has committed to phase-out coal by 2028 – and provide an incentive to laggards like Poland and Germany to up their game. 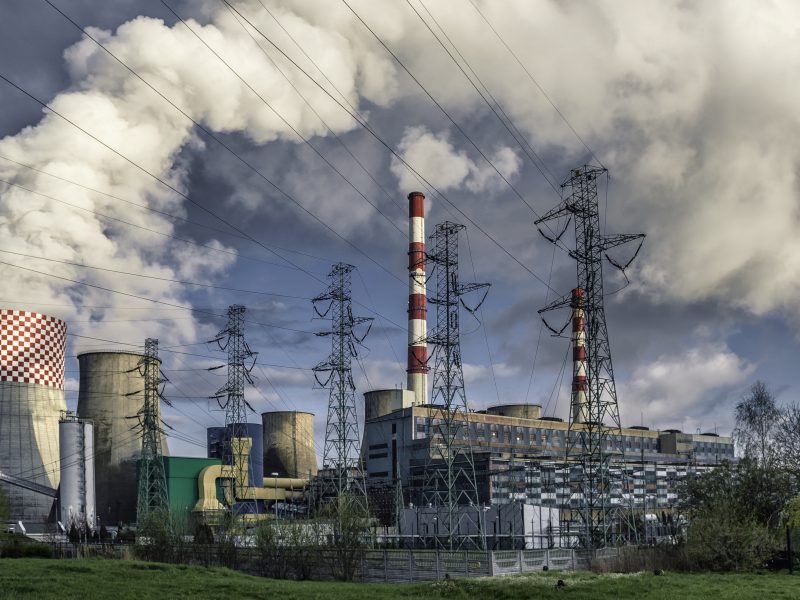 Just Transition must be a decentralised process

The raison d’etre of the JTF is to empower fossil-fuel regions to be the deciders of their futures. This necessitates a rethinking of industrial planning, and a rechanneling of capital flows to the regions.

Just Transition is about more than just phasing out polluting sectors: it is a social dialogue between communities, businesses, different levels of government, civil society, and trade unions; ensuring the creation of new green industries and new green jobs.

This, by definition, is a regionally-specific process, which if (re)centralised would fundamentally undermine the transformational potential of the JTF.

It is therefore incumbent upon EU legislators to ensure that the processes of drawing-up territorial plans remain in the hands of regional actors, and this funding remains bottom-up.

Coal is in terminal decline in Europe, renewable energy is the future

Countries and energy companies are compelled to understand that coal is in terminal decline in Europe. In April, Austria and Sweden became the second and third European countries to totally eradicate coal from their electricity generation.

Meanwhile, a recent report by Carbon Tracker found that it costs less to build new solar and wind power than it does to construct new coal units or operate existing coal power infrastructure in Europe.

A just transition plan should therefore be developed for each region. This strategic plan should incorporate concrete dates for fossil fuel phase-out, and an analysis of opportunities for the installation of renewable energy capacity.

It is the role of EU legislators to ensure that EU funds are not used to delay the fossil-fuel phase-out or to further entrench fossil fuels that will lead communities to the cliff-edge.

Communities that until recently have relied heavily on fossil fuels as drivers of their economies are rightfully depicted as the vanguard of tackling a Just Transition.

But the complexities of territorial spatial planning, combined with the challenge of breaking with fossil-fuel path dependence, threatens to undermine the only social policy within the Green Deal, and consequently the capacity of communities to be the leaders of their transition. These challenges are further exacerbated by energy companies crowding in for a piece of the JTF.

The JTF was conceived as a fund to support workers, companies, and regional authorities to adapt to the challenges of the transition to climate neutrality, attract the right investments to their regions, and thereby ensure they are not left behind.

It must, therefore, remain exclusively available to communities, not to energy companies, and those countries that show the most ambition in the transition should receive the greater portion of the fund. Without these essential underpinnings, the fund cannot be considered just.