Nour Samaha is a researcher, analyst and independent journalist based between Beirut and London. She has reported on the Middle East for more than a decade and is a former fellow at the European Council of Foreign Relations. She contributed this op-ed for the Syndication Bureau, an opinion and analysis article syndication service that focuses exclusively on the Middle East.

In March, Cyprus, Greece and Israel signed a trilateral declaration that would, among other things, increase cooperation on regional security, focus on energy independence and work on a project to bring natural gas from the Eastern Mediterranean to Europe, thus reducing dependence on Russia. US Secretary of State Mike Pompeo called the agreement “incredibly timely,” and nothing illustrates better how the struggle between America and Russia to carve up the Middle East is now spilling over into the Mediterranean Sea. 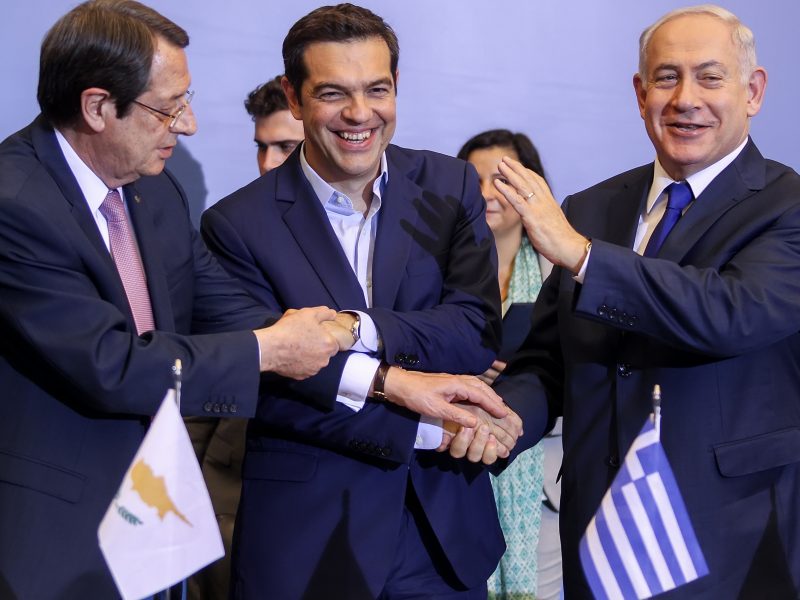 The next move in this geopolitical power play came a month later in Washington with the Eastern Mediterranean Security and Energy Partnership Act of 2019, a bi-partisan bill offering full support for the pipeline and greater security cooperation with the three nations (since dubbed the 3+1 cooperation initiative). In June, the US Senate passed an amendment to the National Defense Authorization Act, lifting a decades-old arms embargo on Cyprus. Then this month, Moscow waxed lyrical in the Turkish media about the potential for cooperation between Russian companies and Turkey in the gas fields of the Eastern Mediterranean.

Most oil and gas experts agree that the East Med Pipeline Project is a pipe dream. The cost is around $7 billion and Cyprus, Greece and Israel cannot hope to recoup that through selling gas to Europe, as they cannot compete with Russia on price. The still unresolved Cypriot-Turkish issue makes gas companies reluctant to get involved, making the project commercially unviable.

But America’s enthusiastic support for it is less about actually developing the pipeline and more about a re-alignment of alliances, wielding influence and securing energy supply. 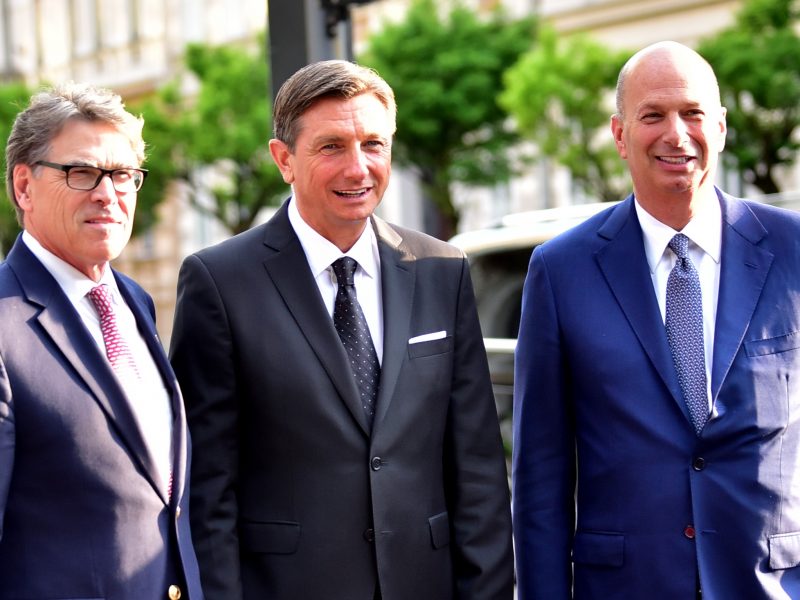 In March, Pompeo warned of “revisionist powers like Iran and Russia and China all trying to take major footholds in the East and West.” For the US, he added, Israel, Cyprus and Greece are “great, key partners in security and prosperity” – sentiments echoed in the proposed bill that focuses on supporting “European efforts to diversify away from natural gas supplied by the Russian Federation” and countering “Russian Federation interference and influence in the Eastern Mediterranean.”

The US is already trying to limit the supply of Russian gas to Europe by threatening sanctions on European companies participating in the development of the Nord Stream 2 pipeline, which would ship gas from Russia to Germany via the Baltic Sea. And now it is trying to woo Greece and Cyprus – which both have deep, long-standing ties with Russia – into the sphere of American influence via the 3+1 initiative.

The proposed bill is filled with incentives, such as millions of dollars in military assistance for the two countries and lifting the arms embargo on Cyprus. In return, the US wants Cyprus to break a 2015 agreement that allows Russian military ships access to Cypriot ports. The US currently has a military base at Souda Bay in Crete but wants to expand its presence on Greek territory. A fleet of F-35 stealth fighters has already arrived at the British military base in Cyprus, intended for deployment in Syria.

Russia, meanwhile, has been conducting its own geopolitical courtships, bolstering relations with Turkey through, among other things, partnership on the Turkstream pipeline that will bring natural gas from Russia to Turkey and on to southern Europe and, more recently, by selling the S-400 missile-defense system to Turkey.

In Lebanon, Russia’s Novatek was one of three companies to win bids for gas exploration rights off the Lebanese coast. As of January, it has a 20-year contract with the Lebanese government to maintain and expand oil storage installations in the northern city of Tripoli. Russia continues to offer military deals and assistance to the Lebanese (not yet approved by the Beirut government) and recently offered to mediate between Lebanon and Syria on maritime border demarcation – a move that complements Russia’s already dominant presence in Syria’s energy sector. This is in addition to the 50-year deal for use of the Hmeimim air-base, another 50-year agreement to maintain, expand and operate the port of Tartus, plus lucrative deals for access to Syria’s phosphates.

Russia has also muscled in on Egypt and Israel – both staunch American allies – by signing multiple arms deals with the Egyptians and maintaining a presence in the Zohr gas field, which lies in Egyptian waters and is the biggest Mediterranean gas field discovered to date.

But the battle between Russia and America goes beyond the land, the sea, the pipelines and the military deals; it also involves the Orthodox Church. Historically, the church has bound Greece and Cyprus to Russia but recently they have shown a distinct shift toward the US.

In January, Patriarch Bartholomew of Constantinople, spiritual leader of the world’s 300 million Orthodox Christians, recognized the Ukrainian Orthodox Church, which broke away from the Moscow Patriarchate last year. The latter roundly condemned the move and promptly cut ties with the Constantinople Patriarchate. While the Orthodox Church in Cyprus followed suit in the recognition, the issue is still unresolved within the Orthodox Church in Greece. Eager to capitalize on this schism with Russia, the US has thrown its weight behind Constantinople; the East Med Security Act bill calls for an assessment of what is referred to as Russia’s attempts to “intimidate and influence” Patriarch Bartholomew

Whether either side will succeed in extending existing alliances and influence or forging new ones while keeping the rival at bay remains to be seen. Meanwhile, the maneuvering continues. 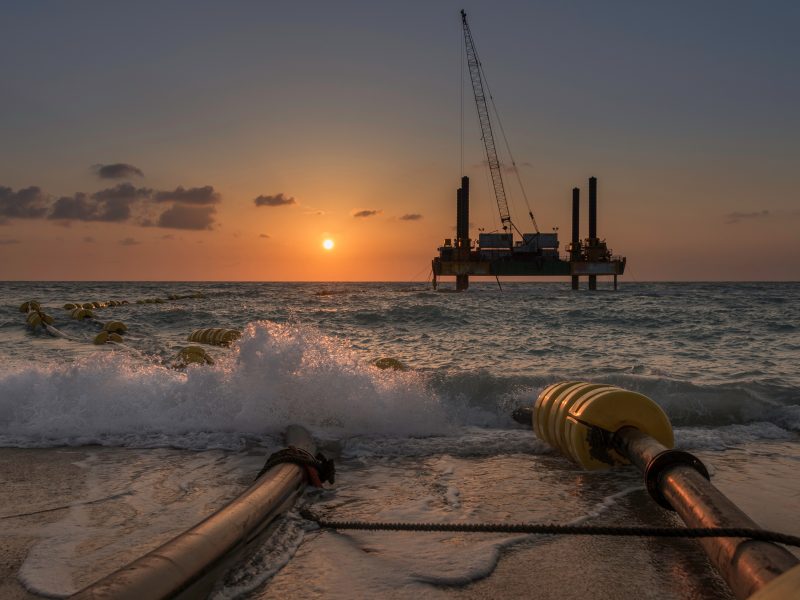