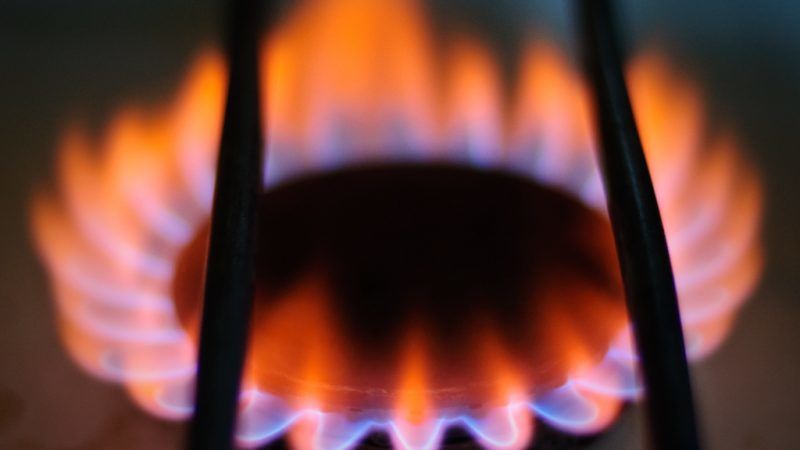 At the turn of the century, the European Union launched a vigorous liberalisation agenda in a bid to open up its national gas markets – aiming for lower prices, a greater range of suppliers and energy security. EURACTIV takes stock of progress made and the challenges lying ahead.