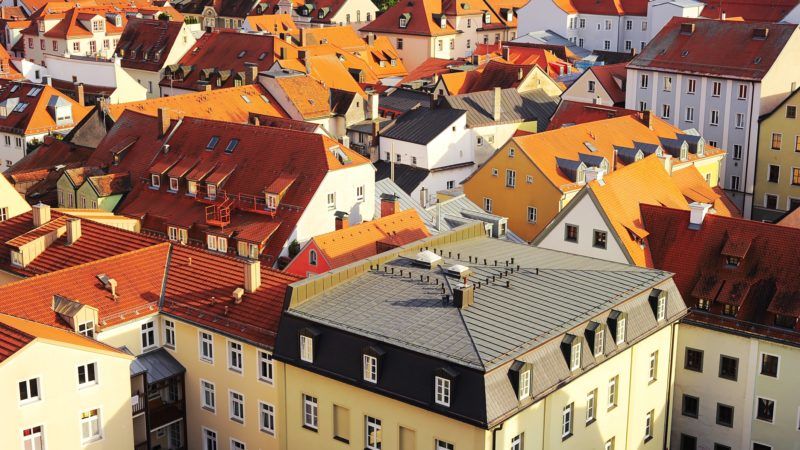 The renovation of the EU’s building stock is seen as critical in achieving the bloc’s climate change objectives, while reducing dependence on imported fuel. However, less is known about the positive impact renovation can have on people’s health.

In this Special Report, EURACTIV looks into the health issues caused by poor housing conditions.

People living in unhealthy buildings are 40% more likely to suffer from asthma, according to the 2017 edition of the Healthy Homes Barometer.

Buildings with a good indoor environment can reduce healthcare costs and are a way to tackle energy poverty, says the European Commission.