Renewables’ integration in the electricity grid 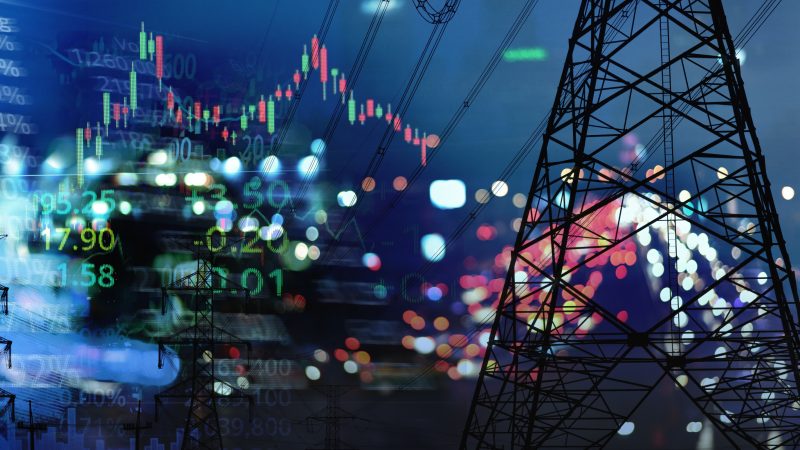 A common feature of grid flexibility solutions is that they rely on digital technologies. [biDaala studio / Shutterstock]

The growing share of intermittent sources of electricity like solar and wind is placing the power grid under unprecedented strain, making the search for flexibility a vital part of the EU’s green transition.

In this special report, EURACTIV looks at the different “flexibility services” that are being envisaged in order to sustain an energy system relying on renewables for more than 50% of its electricity supply.