Road to COP24: A just energy transition ahead? 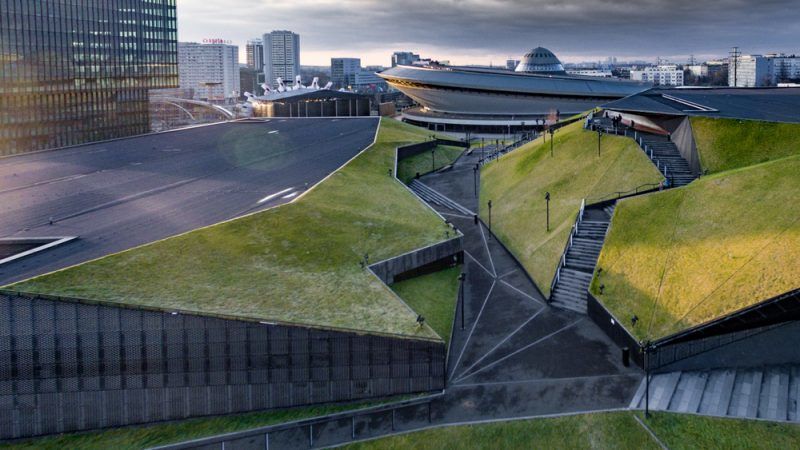 Katowice, a former coal mining hub, is gearing up to host COP24. [Szewo.com/Shutterstock]

The Polish city of Katowice will host the United Nations climate summit in December for a make-or-break attempt to make the Paris Agreement a reality. EURACTIV looks at where the global climate action effort stands at the moment, and what may lie in wait in southern Poland.

The 2015 landmark Paris Agreement on climate change aims to limit global warming to “well below” 2 degrees Celsius and hopes to even keep it to 1.5 degrees.

But what has changed since the international community decided to pursue such ambitious terms in the French capital? And what lies ahead in Katowice?

This Special Report looks at where the global climate action efforts stand at the moment and what may lie in wait in southern Poland.