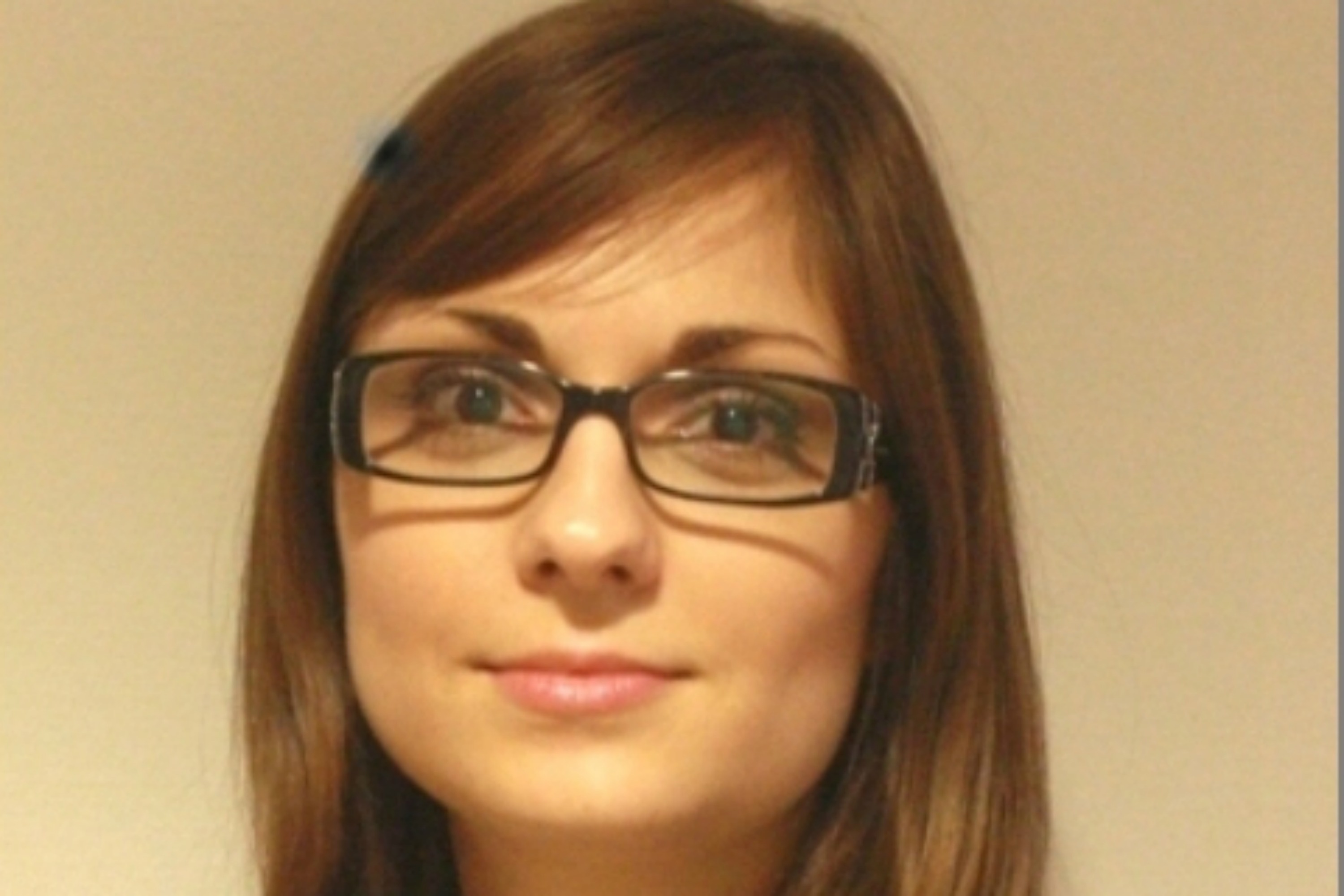 Serbia has to carry out accession negotiations in parallel with the normalisation of relations with its former province, Kosovo. This is not an easy thing, Corina Stratulat of the European Policy Centre (EPC), told EURACTIV Serbia in an exclusive interview.

Corina Stratulat is Policy Analyst at the European Policy Centre (EPC), where she works in the European Politics and Institutions Programme and coordinates the activities of the Balkans Forum. She spoke to Smiljana Vukojicic Obradovic.

Accession procedures are becoming more and more strict. Did the expectations of the candidates change?

As their predecessors, the new aspirant countries in the Balkans are also expected to become consolidated democracies, functioning market economies and to acquire the ability to implement the acquis. This has not changed.

What is different, however, is that in order to be judged in compliance with these criteria, the standards have been raised compared to the past, and the methodology for applying and monitoring progress on the conditionality has become more exacting.

Setting the bar higher for the Balkan aspirants was done with the explicit intention to ensure that their preparation for accession is thorough, sustainable and of mutual benefit. That is, putting the countries in a position where they can take full advantage of EU membership as well as guaranteeing that they play a constructive and positive role once inside the ‘club’.

What do you consider as main challenges for Serbia on its EU path?

Serbia has to carry out the accession negotiations in tandem with the normalisation of relations with Kosovo. This is no walk in the park, and it will be a difficult balancing act between the two sets of issues in order to make sure that both are given equal consideration and are properly addressed.

So far, the impression has been that the Belgrade-Pristina dialogue took precedence over any other considerations, which did not necessarily bode well for the fulfillment of the Copenhagen criteria.

The focus of reform in Serbia has to substantially broaden now, in this new phase of the country’s EU  integration process.

What is the prevailing attitude regarding EU enlargement?

In the context of the ongoing crisis, enlargement has not featured prominently on the policy agenda or priority list in the member states. If anything, enlargement lent itself more easily to politicisation in the political arena at national level, where parties with an overall populist – Eurosceptic – anti-immigration discourse could harness social discontent, to strengthen European citizens’ uneasiness about the potential consequences of further EU widening.

Moreover, in view of lessons learned from previous enlargement rounds, the general approach towards enlargement is now more rigorous, especially with regard to good governance criteria, and more cautious, emphasising more principle over expediency.

Ahead of the EU elections, there was much talk about the rise of support to the parties of the right. Is this a threat for the enlargement and building stronger ties with the third countries and regions?

Regarding the warning of an increase in support for Eurosceptic parties in the next EP, I think it remains unclear what we qualify as a Eurosceptic ‘tsunami’ in concrete numbers.

Based on previous experience and research, we know that these type of parties or politicians are a very heterogeneous bunch, which struggle to forge alliances among themselves, as well as with mainstream parties, and which are more interested in publicity and visibility rather than policymaking. Thus, the implications of the outcome of the next EP vote for European decision making are still open to speculation.

And if we speak of enlargement, we need to remember that key decisions on this dossier remain the prerogative of the member states in the Council, with the role of the EP being limited on this policy. In this sense, enlargement can be said to be more dependent on politics in the member states, where ‘enlargement fatigue’ persists, for that matter, than on political dynamics in the European Parliament.

The crisis in Ukraine raised the question about the extent to which the EU is ready to confront Russia. Is the EU ready to sacrifice economic interests and risk another “cold war” for defending right of Ukraine? Is the role of the EU as a leader on the international scene at risk?

The Ukraine crisis has exposed divisions among the member states with regard to Russia, but also deep cracks in the EU’s external ‘strategy’.

It is not yet clear whether the member states will move beyond a reactive and ad hoc response, but the necessity to do so will not go away, especially if the EU has the ambitions of a global player. Russia’s aggression has not been only against Ukraine, but also against EU’s values-principles-laws-approaches-way of thinking. This crisis has shown that the European or international ‘rules of the game’ can and will be challenged in a ‘maverick’ and even ‘diabolical’ manner – which should serve as a ‘wakeup call’ for the EU.