Albanian police launched a probe yesterday (29 May) into the alleged poisoning of several dozen opposition supporters by a mysterious white powder at a weekend rally.

According to local media, a white powder was seen in the air as Democratic Party leader Lulzim Basha spoke at an outdoor gathering of 140 supporters Sunday (28 May).

The alleged poisoning, which the Democratic Party called a “deliberate action”, occurred against a backdrop of tensions between the centre right Democratic Party and the ruling Socialist Party of Prime Minister Edi Rama. 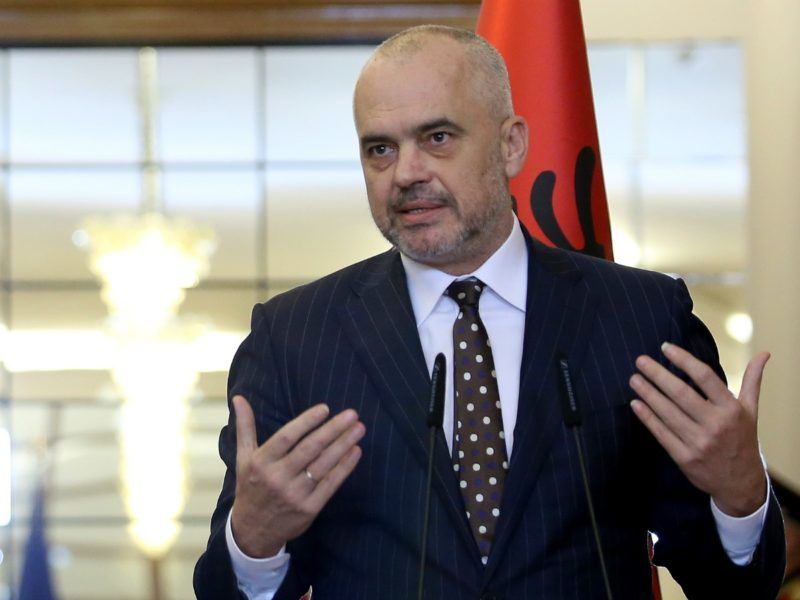 Opposition ministers joined Albania’s government yesterday (22 May) to ensure public resources and the police will not be used to sway the 25 June general election, hopefully setting the scene for a trouble-free vote.

He urged the authorities to launch an “in-depth and impartial” investigation to identify who was responsible.

Rama said he hoped the opposition supporters would recover quickly and also urged a “quick discovery” of the causes of the incident.

Albanians go to the polls on 25 June in an election seen as a test of Balkan country’s potential future European Union membership.

Tirana is officially a candidate to join the bloc but has not yet started negotiations.