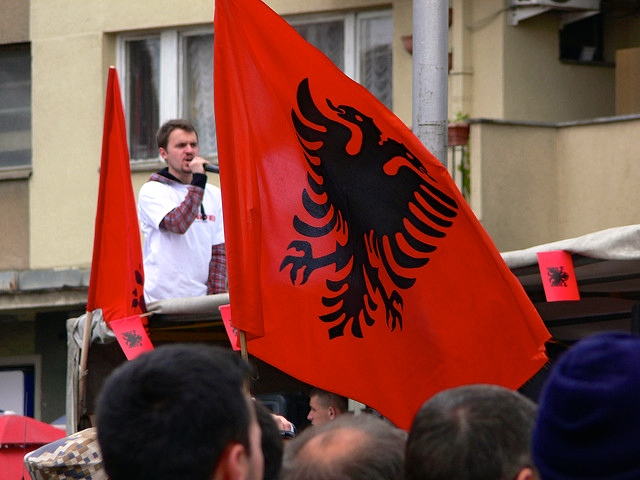 Albania expects to soon settle a dispute with Czech utility ?EZ over its loss-making power distributor, so that it can go ahead with a $200 million investment in its electricity sector, Energy Minister Damian Gjiknuri said yesterday (12 June).

The World Bank and other donors are ready to back Albania’s electricity sector with funding of up to $200 million, provided the government resolves its 18-month long dispute with ?EZ.

Last week the Czech government made it plain it would block the granting of EU candidate status to Albania over the ?EZ dispute. In early June, the European Commission recommended that Albania be given the status of a candidate land. The 26-27 June EU summit is expected to make a decision on the issue.

Albania stripped ?EZ’s local unit of its licence and put it under the control of an administrator in January 2013. The move followed a dispute over imports and prices and prompted ?EZ to take the Balkan nation to court.

“First, we hope to end very soon this open conflict with the Czech company over ?EZ Shperndarje to get the Albanian (power) distribution in the state’s hands and help the company become commercial,” Gjiknuri told oil investors.

“Over $200 million from donors, including $150 million from the World Bank, is waiting to be invested, mainly in the (electricity) distribution sector. We expect a quick solution to the conflict with ?EZ so we can invest in the sector,” he added.

An Albanian government source said the government expects a solution “in a matter of weeks” and that the donor money would be used to overhaul the grid, and not to pay ?EZ any potential damages.

One of Europe’s poorest countries, Albania does not want to pay steep damages that would hit its energy sector, state finances and to hurt its image with foreign investors.

Gjiknuri described the sale of 76 percent of the power distribution monopoly to ?EZ in 2008 for 102 million euros ($138.87 million) as a failed privatisation that had opened a huge financial hole for the government.

“Without investments, this sector cannot progress and will be a continuous haemorrhage for the state budget,” he added.

Soon after the Socialist government came to power in September last year, Gjiknuri said Albania wanted to resolve the row with ?EZ amicably, but talks have so far not produced a deal.