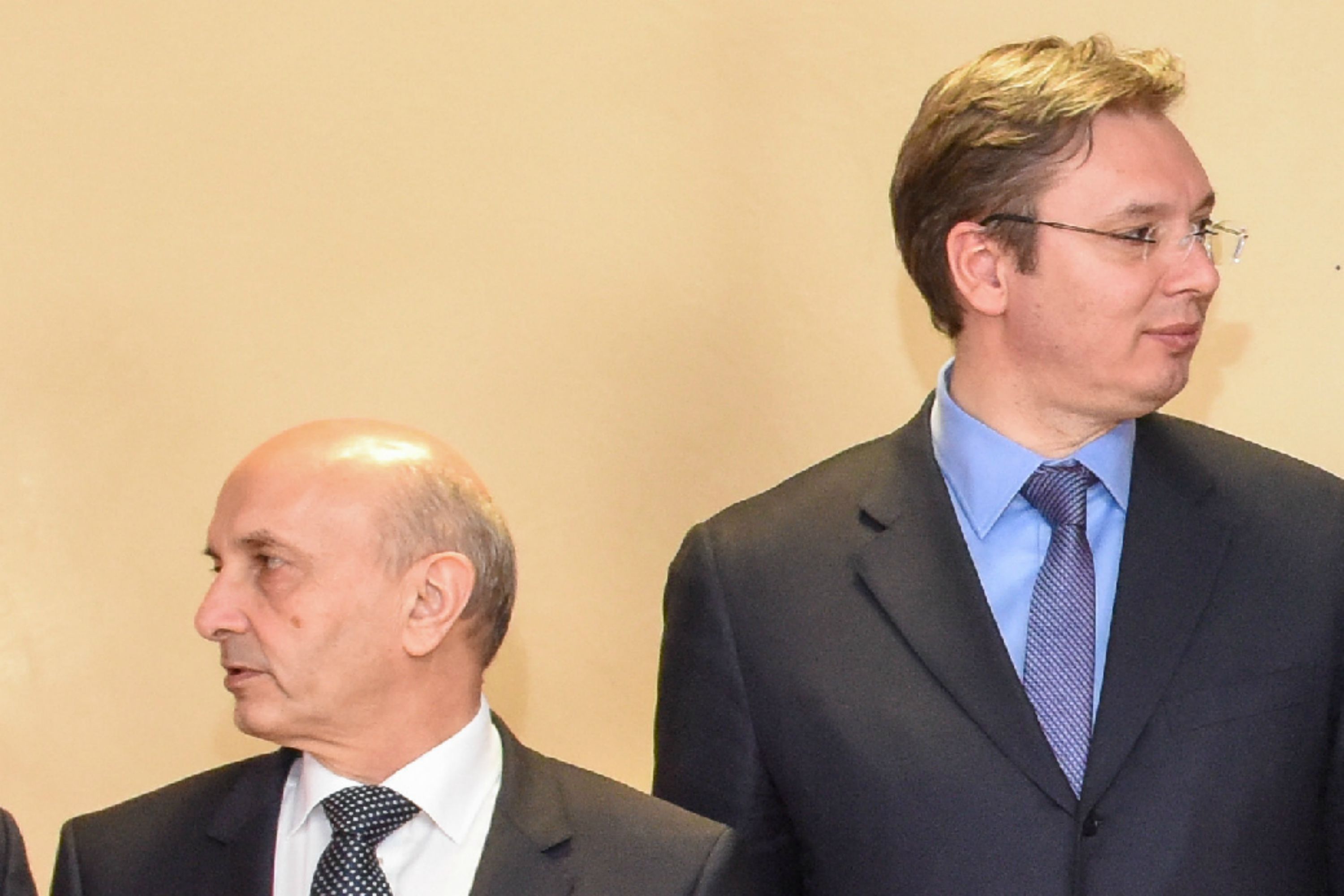 >>Read: After 7 years of independence, Kosovo will get telephone code

As in the case of previous agreements, not all details have been unveiled, or even specified, allowing Belgrade and Pristina to claim to have successfully defended their interests.

On 26 August, it was disclosed that Kosovo will get its own national calling code. According the Belgrade, the Community of Serb Municipalities will be granted executive powers, but Pristina claims otherwise.

The ownership of the energy system for the time being remains a controversial issue. Beside the practical importance for the population, the agreement also carries political weight, both in the context of European integration and regional cooperation, especially since it was reached just two days prior to a meeting of Western Balkan leaders and EU officials in Vienna.

“Solutions such as those found today bring concrete benefits to the people and at the same time enable the two sides to advance on their European path,” emphasised Mogherini, adding that this is a historic success in the process of normalizing relations.

The EU’s stance on the effects of the agreement will be important for deciding on the opening of the first chapters in Serbia’s membership negotiations The head of the EU Delegation to Serbia, Michael Davenport, said that reaching agreement on the agenda was “quite an accomplishment”, paving the way for further normalization.

Satisfaction with the agreements was also voiced by the prime ministers of Serbia and Kosovo, Aleksandar Vu?i? and Isa Mustafa, who said that the sovereignty of Serbia had been preserved.

According to statements conveyed by the media, Vu?i? said that the agreements guaranteed the safety and survival of the Serbs in Kosovo, while Kosovo Deputy Premier Hashim Thaçi said that through the agreements, Serbia had recognized Kosovo’s independence.

Kosovo to get dialing code 383

One of the key elements is the agreement on granting Kosovo a country calling code. Until now, due to Serbia’s obstructions, Kosovo was using the telephone codes of Monaco and Slovenia for mobile phones.

Vu?i? said after the meeting that Kosovo would get a code not as a country, but rather as a geographical area, and that for conversations with Serbs in Kosovo, one won’t have to dial an international number, adding that the prices will be level with the local ones.

According to the media, the request for the code is to be filed by Austria.

When it comes to telecommunications, as Vu?i? put it, Telekom Srbija will have an operating license.

According to Kosovo Premier Mustafa, “the association of municipalities with a Serb majority will assist the work of those municipalities” while “the operation of the state of Kosovo will be normal”.

The Serbian premier said there would be “many more problems in the negotiations on the Community of Serb Municipalities statute”, but stressed that in the given circumstances, a good result had been achieved.

It is emphasized as particularly important that the Community will represent the interests of the Kosovo Serbs, that the Community and its members will be exempt from paying customs fees and taxes in realizing their objectives, and that Serbia will be able to finance its operation without any problems.

The statute that will define the manner of operation will be adopted by the members of the Community, and the statute will also determine the Community’s headquarters.

Financing from Serbia too

According to the main elements of the agreement posted on the European External Action Service website, the legal framework for establishing the Community of Serb Municipalities will be a regulation by the Kosovo government, also to be reviewed by the Constitutional Court.

The Community will represent the common interests of the municipalities, among other instances before the central government, will work on strengthening local democracy and advancing local economy, supervise education and health care, and coordinate planning in urban and rural environments. It will provide services to the members in line with the Kosovo laws.

The Community will pass measures aimed at improving the living conditions for returnees to Kosovo.

The agreement foresees the Community’s being entitled to own real estate and movables, as well as to be a co-owner in the companies providing local services in the Community of Serb Municipalities, and to conclude agreements such as those on employment.

As far as financing is concerned, the Community will have its own budget and will be financed from members’ contributions, revenue from services, transfers from the Kosovo government, and from the financial support of other associations, organizations both domestic and foreign, and the Republic of Serbia.

The Community will have an assembly, a president who will represent the Community before the Kosovo authorities and outside Kosovo, as well as a vice president, a Council as an advisory body comprising no more than 30 members from the participating municipalities, a committee of up to seven members, administration, and a complaints office.

The Community will also be able to propose amendments to the regulations important for its work, and to initiate proceedings before courts against the decisions or measures obstructing its work.

As High Representative Mogherini explained, the prime ministers of Serbia and Kosovo also reached agreement on the bridge on the Ibar in Mitrovica.

“This will define the use of the bridge in a mutually acceptable way which symbolizes the spirit of the dialogue that I am facilitating,” she said. This bridge is a symbol of divisions in Mitrovica. The Serbs erected barricades in 2011 during a move by

Kosovo institutions to attempt to take over the Jarinje and Brnjak crossings, while in 2014 they removed the barricades to set up plant pots and make the so-called Peace Park, meaning that cars were again prevented from passing.

Now it has been agreed to open the bridge for traffic, but to have cars turn to the left and right from the bridge, rather than going directly into the center of northern Mitrovica, so that Kralja Petra street may remain a pedestrian zone.

According to Vu?i?, the distribution operator is still a stumbling block.

The Kosovo premier confirmed that “differences remain over the issue of ownership of the energy system in northern Kosovo.”

While Vu?i? claims that Serbia will not allow the property of the Electric Power Industry of Serbia (EPS) property to be transferred into Kosovo property, Mustafa said that the energy system was “property of the Republic of Kosovo,” adding that this is in line with the U.N. Security Council Resolution 1244.

Mustafa further said that “the Serbian position was naturally opposed” and added that everything would be in accordance with Kosovo’s laws.

According to Thaci, there will be only one power transmission company in northern Kosovo, and one company which will maintain the power grid and infrastructure.