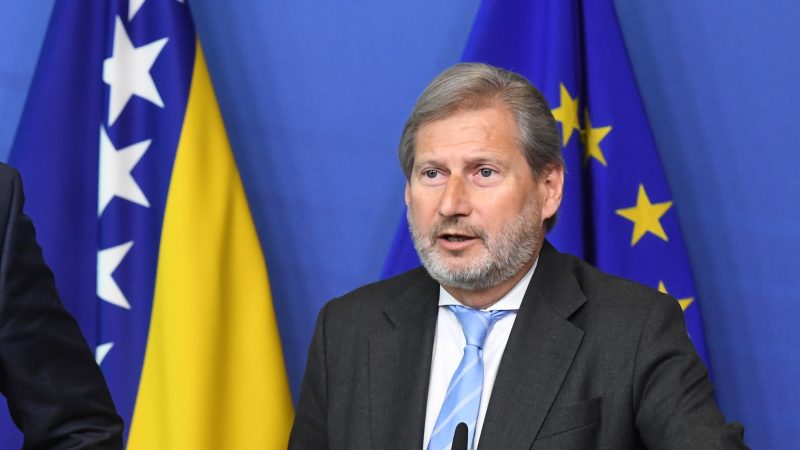 EU Enlargement Commissioner Johannes Hahn tweeted on Tuesday (12 March) that he was “surprised by the large majority decision” reached by one of Bosnia’s lower houses of parliament on 7 March, which backed funding the expansion of an existing coal plant.

Lawmakers from the Bosniak-Croat federation – one of the two entities set up in Bosnia after the 1992-95 war –  approved a loan guarantee worth €614 million on financing provided by the Exim Bank of China.

The money will be used to build a new 450 MW lignite coal unit at the Tuzla power plant, in the northeast of the country.

But Bosnia’s path towards EU membership means it is a member of the Energy Community, an international organisation composed mainly of candidate countries that works to extend the EU’s internal energy market throughout southeast Europe.

Hahn commented that BiH’s support for Tuzla “raises serious questions not only about BiH’s commitment to international treaties and European rules under the Energy Community Treaty but also about the choice of the energy technology”.

Energy Community members have to stick to the EU’s strict state aid guidelines, one of which stipulates that loan guarantees cannot exceed 80% of the grant’s value. The Bosnian guarantee is set to cover the full amount, plus interest and associated costs.

In September 2018, the Community’s secretariat sent a letter to the parliament outlining its concerns and called on lawmakers not to approve the guarantee or risk being hit with an infringement procedure. 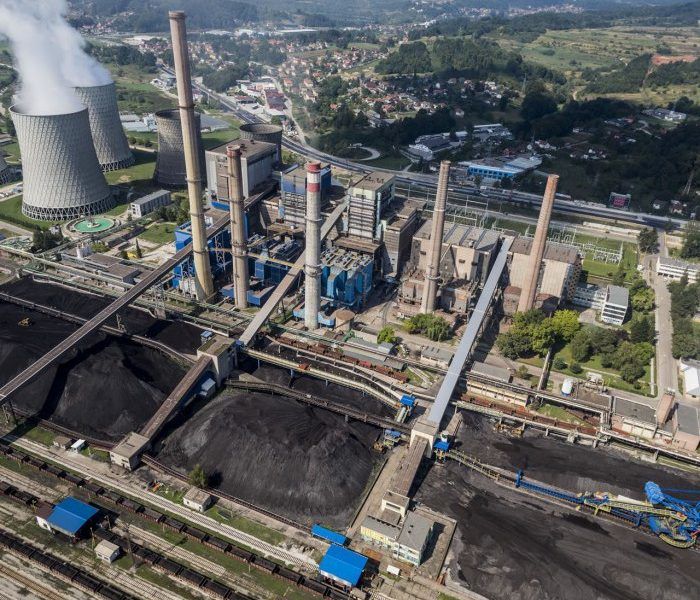 Denis Žiško from Bosnia’s Centre for Ecology and Energy said that “by giving almost unanimous support to a document that is clearly not in line with the Energy Community State aid acquis, parliamentarians once again demonstrated utter irresponsibility with regard to the international obligations of our country”.

“It is certain that such short-sighted behaviour of our politicians further complicates our EU integration process. How can the EU trust a country whose politicians knowingly violate international treaties?” he added.

Indeed, Hahn said that issues like environmental impact assessment, procurement and state aid will be looked at during the European Commission’s ongoing audit of Bosnia’s EU membership bid.

A Commission spokesperson told EURACTIV that the Austrian Commissioner would raise these issues when he visits Bosnia at the end of the month.

Bosnia’s tripartite presidency chairman, Milorad Dodik, belatedly handed over his country’s answers to an in-depth EU questionnaire on 4 March, which the Commission will use to draft an opinion on whether to grant the country official candidate status. 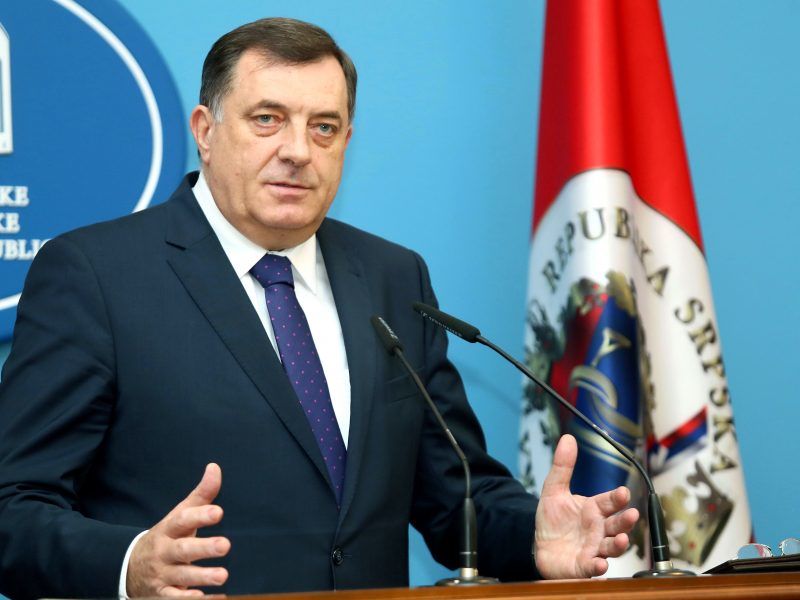 The new Serb member of Bosnia’s tripartite inter-ethnic presidency called on the European Union on Monday (19 November) to grant the Balkan country candidate status and said it was time for foreign judges and peace envoy to leave.

If the EU executive’s appraisal is positive, Bosnia will join a list that already includes Albania, North Macedonia, Montenegro, Serbia and Turkey.

Although chances of securing EU membership are currently rated very poorly, Bosnia might have to recover any illegal state aid it pays out even before joining the bloc, as it would be in breach of the Stabilisation and Association Agreement in force.

The upper house of the Bosnian parliament will now have to approve the measure, with a vote expected within the next few weeks.