VMRO flags are waving above the heads of Bulgarian Prime Minister Boyko Borissov (L) and Macedonian Prime Minister Zoran Zaev (R) who attend the inauguration of a monument to Bulgarian Colonel Konstantin Kavarnaliev who died in the battle of Dojran during the second Balkan war in 1913, near Dojran, Republic of North Macedonia, 1 August 2019. [Georgi Licovski/EPA/EFE]

The EU’s European Affairs ministers are expected to discuss launching accession negotiations with North Macedonia on Tuesday. If any country votes against the framework for negotiations, accession talks cannot be formally launched.

“Bulgaria is saying ‘No’ to the start of negotiations, we are not saying ‘No’ to North Macedonia’s accession to the EU,” Zaharieva told private broadcaster BTV on Sunday.

She said North Macedonia is not delivering on the friendship treaty between the two Balkan neighbours signed in 2017 and has policies based on hatred towards Bulgaria.

Sofia wants its neighbour to recognise that its nation and language have Bulgarian roots and it wants it to put an end to anti-Bulgarian rhetoric. Skopje argues that its identity and language are not open to discussion.

Despite talks in the past month that also included Germany, which hopes negotiations with North Macedonia can begin while Berlin has the EU rotating presidency until the end of the year, the Balkan neighbours have yet to reach an agreement.

“No-one is disputing their right to self-define their nation and call their language what they like. But we cannot agree that this right will be based on hatred, history theft and denial of Bulgaria,” Zaharieva said.

There is consensus in Bulgaria that the Republic of North Macedonia should stop its anti-Bulgarian rhetoric and “falsifications of history”, before it obtains Sofia’s green light to start negotiation. A bilateral historic committee was set up under the terms of the friendship treaty to sort out problems of interpretation of common history. However, the Skopje side of this committee hasn’t reportedly allowed any progress.

Bulgaria also deplores that Skopje deliberately blocks common infrastructure projects. Strange as it may seem, there is no railway line between Skopje and Sofia, as a result of obstructions dating back to Yugoslav times. The road connection between the two capitals is also in a very bad shape.

The junior coalition partner of the government of Boyko Borissov, the United Patriots and in particular the VMRO party of deputy PM Krassimir Karakachanov, has led the stern policy vis-à-vis Skopje. Karakachanov has been spearheading the policy that the Republic of North Macedonia should officially acknowledge its Bulgarian roots – possibly by signing an annex to the 2017 treaty. 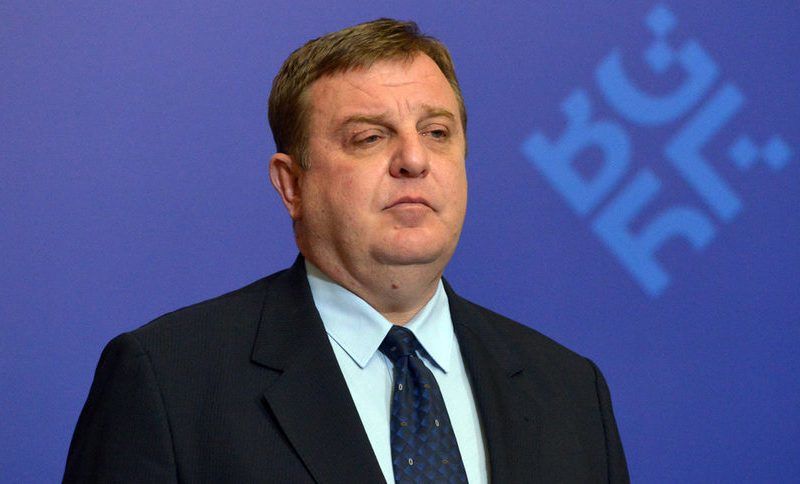 Bulgaria’s President Rumen Radev, who is a critic to the government on many other issues, is on the same board as far as Skopje is concerned. Speaking on BNT public television channel on Friday, he said that a possible solution could be adding an additional chapter 35 on outstanding bilateral issues to the negotiations framework.

Such a solution has been used in the context of Serbia’s negotiations framework to reassure EU member Croatia. But reportedly the Commission and EU members are against such a compromise.

Radev also said that as a responsible EU member, Bulgaria wanted to solve the problems with the candidate country, instead of importing another problem inside the Union.

Bulgarian diplomats acknowledge off-the-record that their EU colleagues don’t understand Sofia’s position vis-à-vis Skopje. During its presidency of the Council of the EU in the first half of 2018, Bulgaria pushed hard for giving a EU perspective for the Western Balkans.

Bulgaria was also among the most active countries in efforts last year to overcome the French and Dutch veto on opening accession talks with the Republic of North Macedonia and Albania.

The new European Commission has yet to be approved, but its president-elect has already locked horns with French President Emmanuel Macron over the future of EU enlargement.

Although they belong to different political families, Borissov (EPP) and his colleague from across the border Zoran Zaev (PES) have had very good chemistry. Bulgarian diplomats acknowledge that this has led Skopje to assuming that Sofia would close its eyes over outstanding issues.

Reportedly, some EU countries are very comfortable that after Athens and Paris, it is now Sofia that has now taken the lead in opposing Skopje’s EU bid.

Former Bulgarian foreign minister Ivailo Kalfin commented on Evropa TV channel that the blocking of North Macedonia’s EU talks by Bulgaria will only make worse the situation of the Bulgaria-friendly voices in Skopje and lead to a disaster in bilateral relations.

On the same program, the mayor of Skopje Petre Shilegov said that Sofia’s veto “will cause more harm to Bulgaria than to Macedonia”. He also qualified Zaharieva’s position as “alibi for stupidity”. 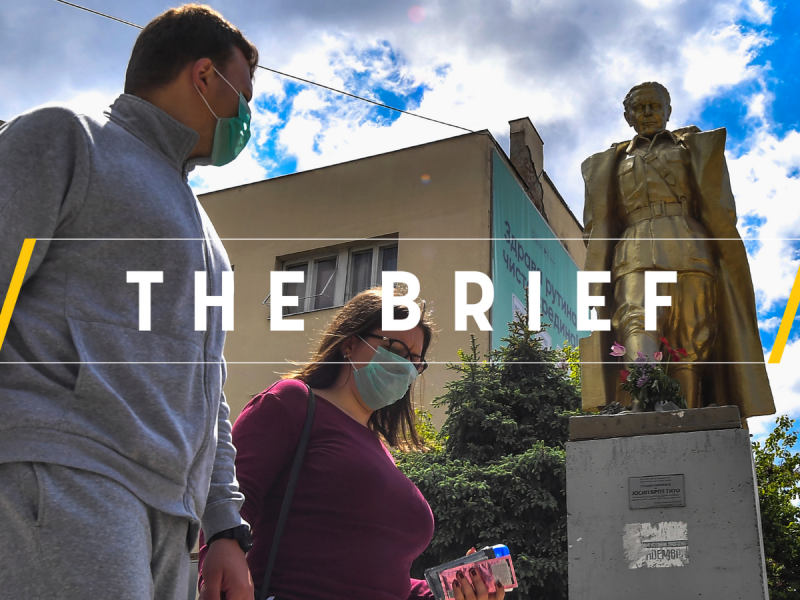