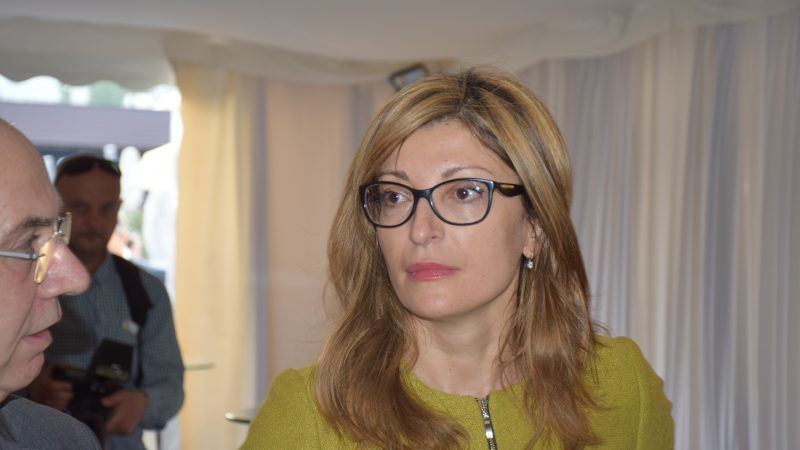 Bulgaria’s EU Presidency sees “an opportunity” in the long-standing name dispute between Greece and the former Yugoslav Republic of Macedonia (FYROM) at a crucial meeting due in Sofia later this week.

The European Council granted Macedonia official candidate status in 2005, but its bid to join NATO and EU has been blocked by the name dispute with its southern neighbour, which has a province of the same name. 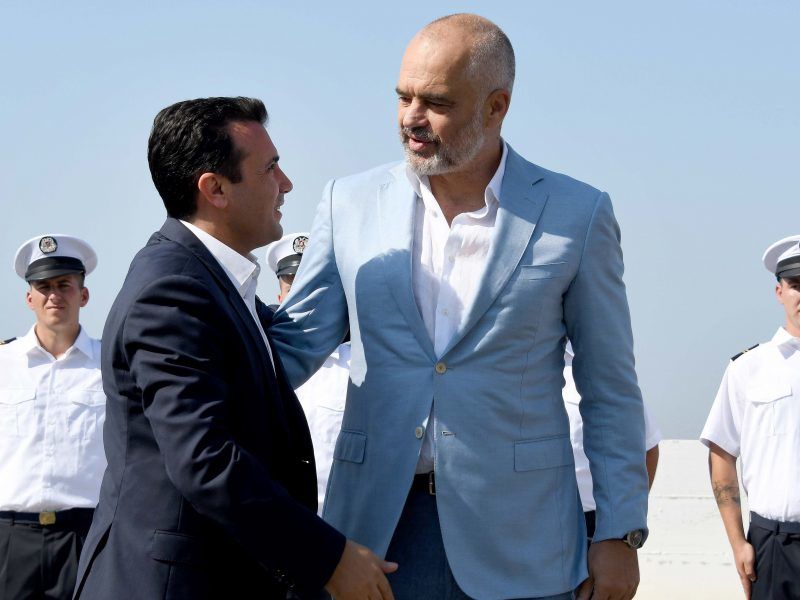 Speaking on the sidelines of an event about the Western Balkans in Sofia on Tuesday (15 May),  organised by the European Economic and Social Committee and the European Commission, Bulgarian Foreign Minister Ekaterina Zaharieva expressed her optimism about the ongoing negotiations.

Zaharieva explained that there would be a meeting between the two prime ministers in Sofia later this week and hoped that “they will be able to advance the negotiations”.

FYROM’s Prime Minister Zoran Zaev will meet with his Greek counterpart Alexis Tsipras on 17 May in Sofia on the sidelines of the EU-Western Balkans’ Summit.

“I see an opportunity there. I really hope they will finish these complicated but positive negotiations, which will be good for the citizens of both states,” the Bulgarian official told EURACTIV.com

In Athens, the government is cautiously optimistic about the negotiations but insists on its red lines. Government spokesperson Dimitris Tzanakopoulos reiterated today his country’s “clear and unequivocal position” for a compound name that will apply in all multilateral and bilateral international relations and transactions.

“This is a condition for an agreement, which requires a constitutional revision,” he added.

Tzanakopoulos added that the development in the region, which the government is trying to boost, is the “key” for stabilisation in the Balkans and a solution to the problem.

Following a six-hour meeting with the foreign ministers of both countries in Athens, UN mediator Matthew Nimetz said on Saturday that the two sides are engaged in “hard, intensive and positive work” to prepare the meeting for the two leaders.

NATO has also emphasised the need for a solution to the name dispute as a prerequisite before FYROM joins the alliance.

“NATO’s position is clear. As soon as the name issue is resolved, then Skopje’s accession to NATO can begin. The name issue has remained unsolved for years, but now we have a new momentum. We hope that Athens and Skopje will reach a commonly accepted solution,” NATO Secretary-General Jens Stoltenberg recently said.