Commission accused of playing ‘hide and seek’ with Ankara 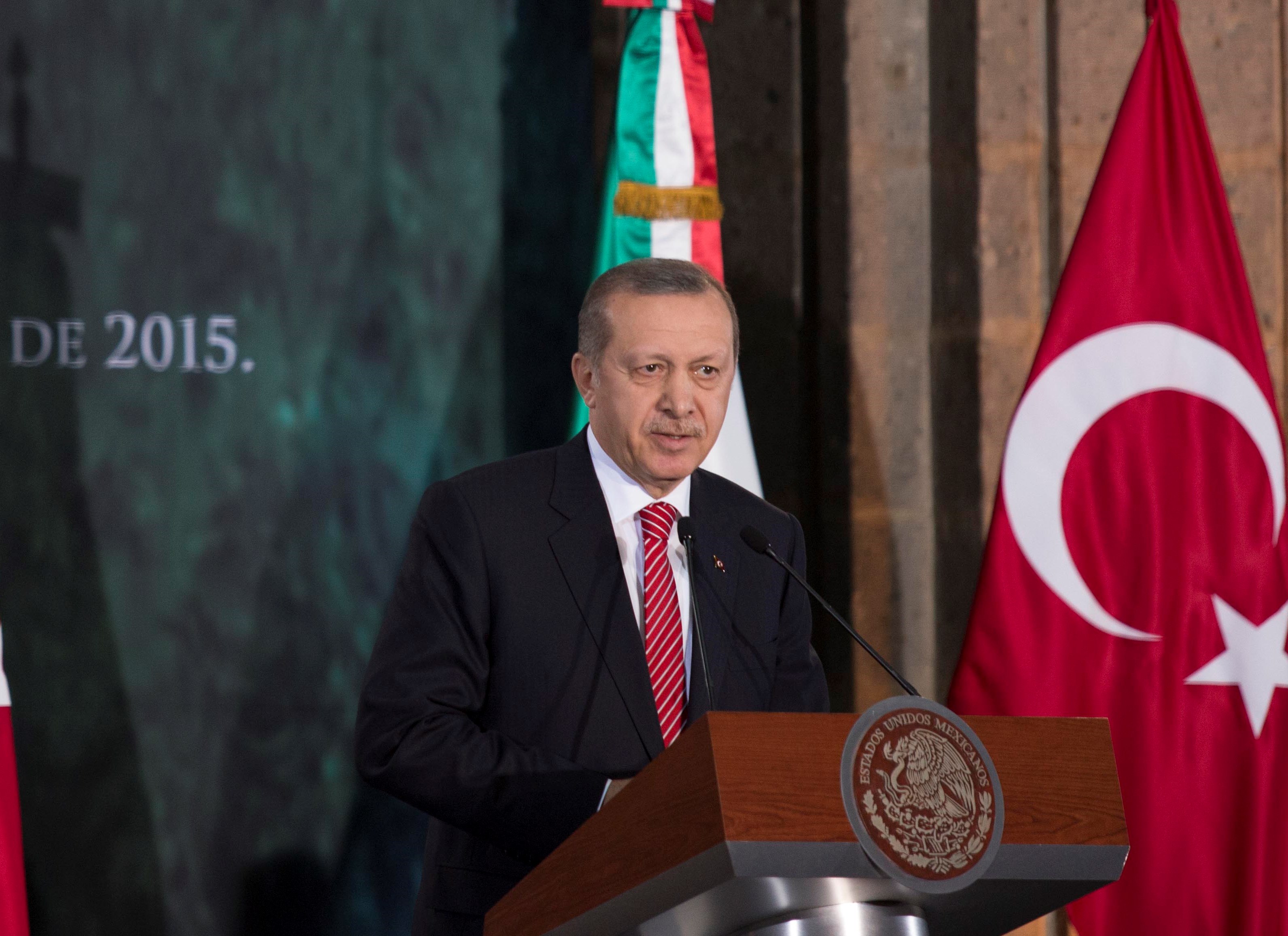 Berlin is unhappy that the European Commission is allegedly withholding its new progress report on Turkey for political reasons. EURACTIV Germany reports.

The German media has reported that the Commission is holding on to its new progress report on Turkey due to political reasons. According to a draft version of the report, there are severe deficits relating to Turkey’s “rule of law”. The Süddeutsche Zeitung has claimed that there is resentment in the German Bundestag that the document will not be published before the Turkish elections on 1 November.

The Vice-President of the Bundestag, Johannes Singhammer (CSU), told the newspaper that he would ask the executive, in regard to the report, to “publish it without delay and not to let the issue of the Turkish elections on 1 November affect the issue. They mustn’t play hide and seek on this.” Europe is “a community of values, therefore the EU must not hide any shortcomings in the freedom of expression and practice of religion”.

According to the same newspaper, the draft report details interference on the part of the Turkish executive in the judicial process, leading to its independence being compromised. Judges and prosecutors have also been arrested based on their decisions. This has given rise to significant doubts over restrictions on freedom of assembly and religion.

The EU is currently in dialogue with Ankara about fostering closer cooperation in dealing with the refugee crisis. The EU countries need Turkey to bring the influx under control, but Turkish President Recep Tayyip Erdo?an has asked for concessions on other issues.

Chancellor Angela Merkel is relying on help from Turkey to deal with the large number of people trying to enter Europe. During talks in Istanbul a few days ago, Turkey requested simplification of the visa procedure, financial aid and a renewal of talks on the EU-accession process, which in recent years have stalled.