A Serbian flag and a poster of Serbian President Aleksandar Vucic are seen next to a monument of late Serbian ruler Lazar, who was killed in the Battle of Kosovo in June 1389, in the northern Serb-dominated part of Mitrovica, Kosovo, 8 September 2018. Vucic was in Kosovo on a two-day visit from 8 to 9 September. 2018. [Djordje Savic/EPAS/EFE]

During a visit to the former Serbian province of Kosovo on Sunday, Vučić made a fiery speech to the local Serbs, against a background of renewed tensions and running counter to the efforts by the EU executive to achieve a historic reconciliation deal between Belgrade and Pristina.

“Milošević was a great Serbian leader whose intentions were certainly for the best, but our results were very poor. Not because he wanted that but because our wishes were unrealistic, while we neglected and underestimated the interests and aspirations of other nations,” Vučić said.

“Because of that, we paid the largest and most severe price. We haven’t become bigger,” Vučić added, as quoted by the Balkan Insider website.

A joke from the times of the Yugoslav wars said that Serbia was like the Nokia GSM phones: every new model was smaller than the previous one. All this happened under Milošević’s watch in 1989-2000.

The glorification of Milošević can only ignite the nationalistic potential of Serbs in the country and beyond its borders, which should not be underestimated even after two decades of peace.

Milošević was indicted in May 1999, during the Kosovo War, by the UN’s International Criminal Tribunal for the Former Yugoslavia for crimes against humanity in Kosovo. On 11 March 2006, Milošević was found dead in his prison cell in the tribunal’s detention centre in The Hague, before his trial was completed.

Asked by a journalist to comment on the statements by Vučić that Milošević was a “great” leader and that his intentions had been “good”, Maja Kociančič, spokesperson to EU foreign affairs chief Federica Mogherini, said, reading from a paper prepared in advance:

“Reconciliation, normalisation and good neighbourly relations will only be possible if the policies of the past, which brought a decade of misery and suffering to the Western Balkans region and the people there, are rejected and overcome. We must not leave any room for ambiguity or praise for those who upheld this policies or actions.”

She didn’t mention Vučić by name, but the message was clear.

Kociančič also quoted Commission President Jean-Claude Juncker, who said during the weekend, in a different context, that “nationalism has never solved, but only created problems”.

The Commission has been hoping for a breakthrough in Serbia-Kosovo relations, which would enable Serbia to move toward EU membership and Kosovo toward a broader international recognition. However, talks in Brussels collapsed abruptly last Friday.

The idea of swapping territories in exchange for a reconciliation deal, which was initially supported by Neighbourhood Commissioner Johannes Hahn, have made nervous several member states, as well as diplomats familiar with the Balkans. 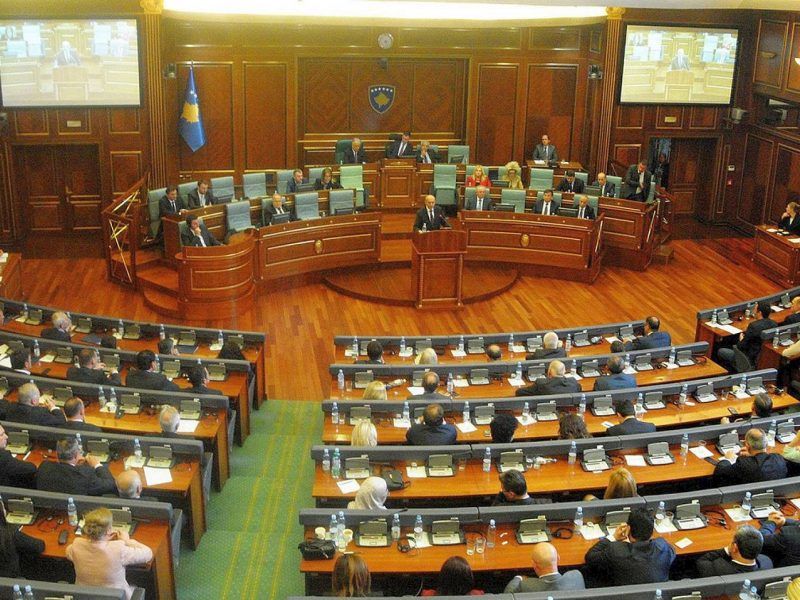