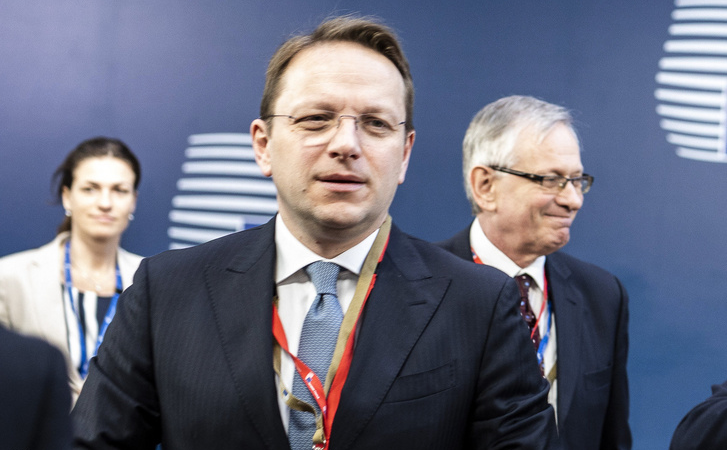 The European Parliament is grilling the proposed members of Ursula von der Leyen’s Commission in a second series of hearings on Thursday (14 November), after the regular hearings between 30 September and 8 October. Hungarian Oliver Varhelyi is the first out of three remaining under the spotlight.

Candidates from all three countries – France, Hungary, Romania – are replacements of the original choices made by their national governments following the European Parliament’s rejection in a first session of hearings.

Hungary’s European Commissioner-designate has been nominated by his government, after his predecessor László Trócsányi fell over concerns about potential conflicts of interest. Despite speculations, the Hungarian nominee is set to keep the enlargement portfolio.