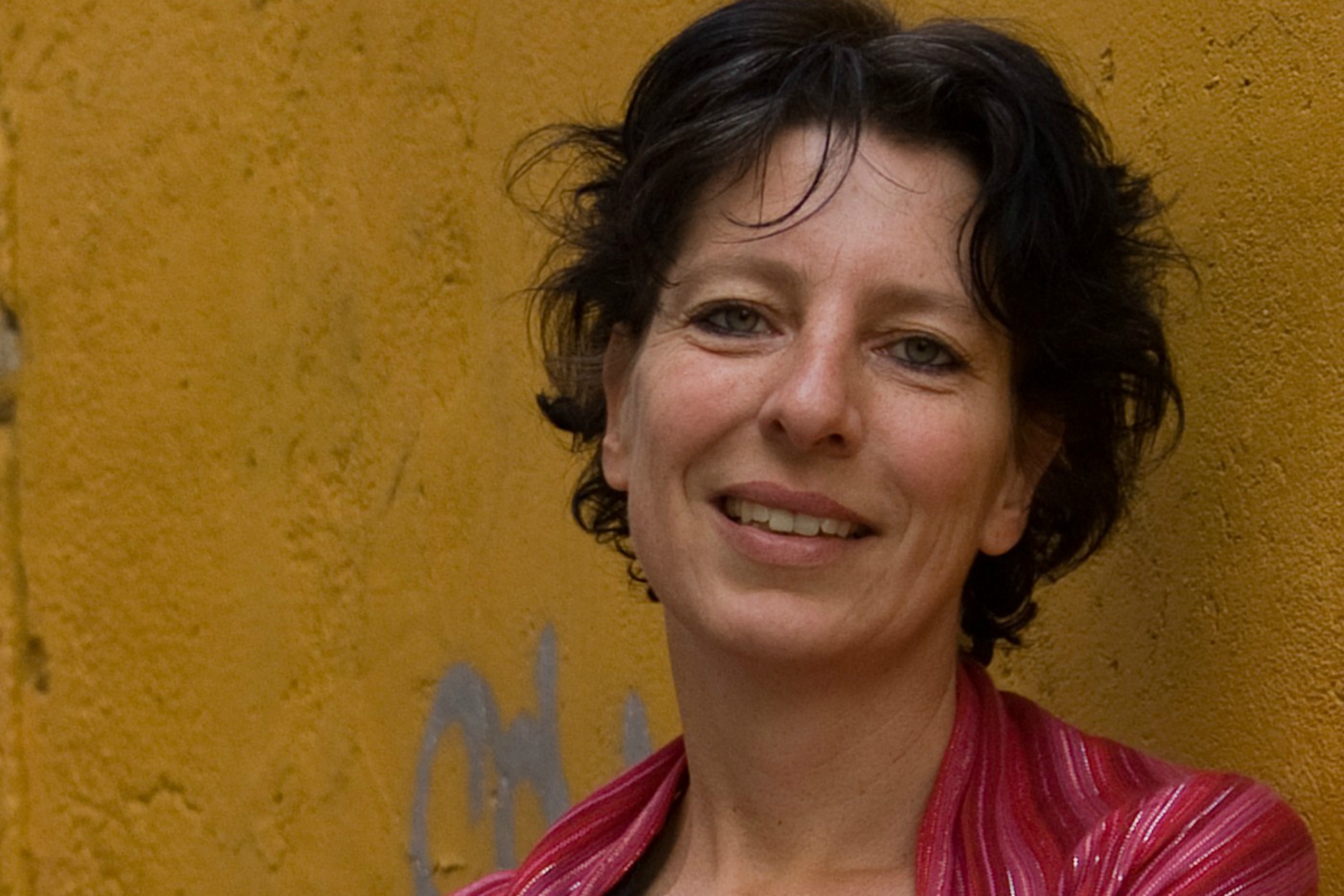 A Turkish court will try a Dutch journalist on charges she disseminated “terrorist propaganda”, a move that is likely to deepen Western fears over press freedom in the NATO member state.

The indictment accuses the Turkey-based Frederike Geerdink of posting messages on Facebook and Twitter in favour of the outlawed Kurdistan Workers Party (PKK). She denied the charges.

If found guilty, Geerdink faces up to five years in prison.

“I am constantly thinking about how to do my job as a journalist and … always make conscientious choices and choose my words carefully,” Geerdink said.

While Kurdish and Turkish journalists are often targeted by prosecutors, Geerdink’s indictment is a rare instance of a foreign journalist being pursued on criminal charges in Turkey.

Her detention sparked a protest from Dutch Foreign Minister Bert Koenders, who was visiting Turkey at the time.

The case may also increase concern among other Western partners about whether intolerance to criticism under President Recep Tayyip Erdo?an is mounting.

Turkey languishes near the bottom of international tables measuring press freedom, though Erdogan insists its media is among the most unfettered in the world.

Geerdink has reported from Turkey since 2006 and focuses mainly on Kurdish issues, a highly sensitive topic after a thirty year-long insurgency by PKK militants demanding greater autonomy, in which an estimated 40,000 people have been killed.

Efforts to bring a permanent end to the bloodshed since a ceasefire in 2012 have stalled in recent months.

Geerdink is the author of De Jongens Zijn Dood (“The Boys Are Dead”), a 2013 book due to be published in Turkish next month that examines a 2011 bombing by Turkish military planes that killed 35 Kurdish civilians.

“The Kurdish issue is the most urgent issue, it’s Turkey’s biggest political problem, so it’s a good choice for a journalist to cover,” Geerdink said.