The EU’s energy watchdog urged a Bosnian regional parliament on Thursday (27 September) not to approve a government guarantee for a China Exim Bank loan that is designed to help power utility EPBiH add a new unit at its Tuzla coal-fired power plant.

The guarantee covers 85% of the total value of the contract signed last November for the largest investment in Bosnia’s postwar energy infrastructure. EPBiH’s shareholders gave it the go-ahead this month but it must still be approved by the parliament of the autonomous Bosniak-Croat Federation.

The Energy Community, an international body established by the EU and eight aspiring member states to extend the bloc’s energy policy to would-be members, said the guarantee may constitute illegal state aid and that the vote should be put on hold until the case has been properly investigated.

“Such approval could lead to lengthy and costly recovery procedures. Besides, the (Energy Community) Secretariat may have to open infringement procedures against Bosnia and Herzegovina,” its head Janez Kopac said in a letter to lawmakers made available to Reuters.

The move follows a complaint from environmentalist groups opposed to the project. They accused the government of the Bosniak-Croat Federation of trying to rush the deal through the parliament before national and regional elections in Bosnia on 7 October.

They argued that under the Energy Community Treaty, Bosnia must follow EU rules on subsidies in the energy sector.

“Among other things, in most cases state guarantees may only cover a maximum 80% of the total loan amount,” they said in the complaint.

The Balkans are increasingly turning to China for funding as the European Union, the World Bank and other institutions cut back on financing coal-based projects.

China Gezhouba Group and Guandong Electric Power were picked to build the 450 megawatt (MW) unit in the city of Tuzla at a cost of 1.8 billion Bosnian marka (€940 million), to replace three outdated units at the 715 MW plant.

Chinese firms are implementing a series of projects in the Balkans, mainly in the energy sector, and worth around €3.8 billion in Bosnia alone.

Environmentalists object to the coal projects planned with China, saying they do not meet EU rules and could add to already high levels of air pollution, while also exposing cash-strapped Bosnia to costly plant upgrades once it joins the EU. 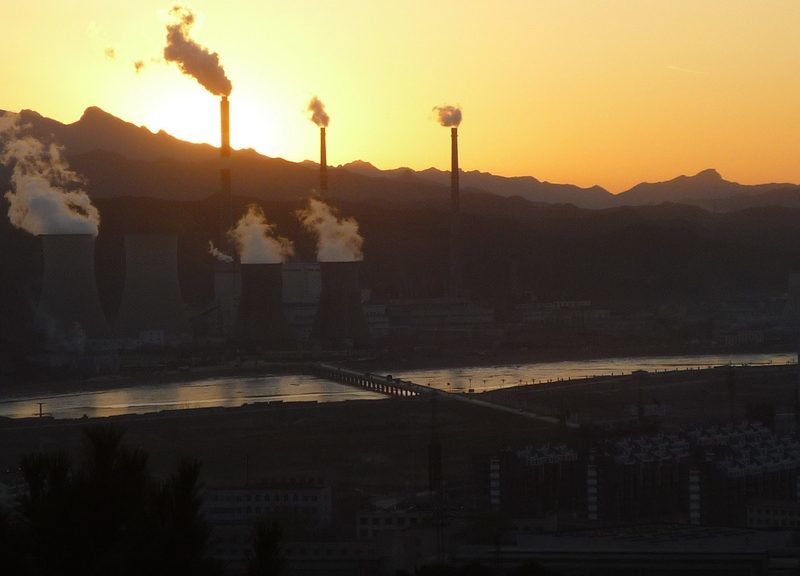