People wearing protective face masks pass by a monument of the late Yugoslav communist president Josip Broz Tito in front of a high school named after him in Skopje, Republic of North Macedonia, 4 May 2020. [Georgi Licovski/EPA/EFE]

The draft declaration of Wednesday’s (6 May) EU summit with the leaders of the Western Balkans, seen by EURACTIV, calls on North Macedonia to find a solution to bilateral disputes in the implementation of the Treaty on Good Neighborhood Relations with Bulgaria.

EU leaders will hold a summit with their colleagues from the Western Balkans in the form of a teleconference. Before the COVID-19 pandemic erupted, the summit was to be held in Zagreb, under the Croatian presidency, with the participation of the EU 27 leaders and their colleagues from Serbia, Montenegro, Albania, Northern Macedonia, Bosnia and Herzegovina and Kosovo.

On the eve of the meeting, Bulgaria sent the messages that it did not accept the paralysis of the work of the bilateral committee on historical issues with its smaller western neighbour, set up under the February 2018 Neighborhood Treaty between the two countries.

“If the mixed history commission does not resume work by June and the authorities in Skopje continue to falsify history, Bulgaria will not agree to start pre-accession talks with North Macedonia,” MEP and leader of Prime Minister Boyko Borrissov’s GERB party (EPP-affiliated) in the European Parliament, Andrey Kovatchev, told EURACTIV Bulgaria in an exclusive interview on Monday (4 May). 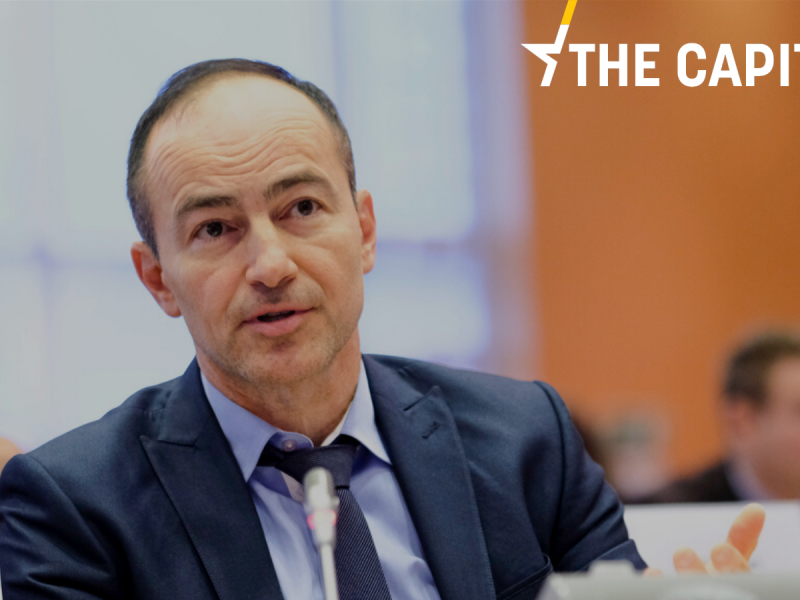 EURACTIV asked a senior EU Council official on Tuesday whether the dispute between Sofia and Skopje was on the institution’s radar, in the context of the summit, and the official immediately referred to paragraph 9 of the draft Declaration as dedicated to this topic.

In the latest draft of the Declaration of the Western Balkans Summit, which dates from Monday, EU leaders call on North Macedonia to resolve bilateral issues and the Treaty on Neighborhood Relations with Bulgaria is explicitly mentioned. Paragraph 9 states:

“The EU fully supports the Western Balkans partners’ pledge to inclusive regional cooperation and strengthening good neighbourly relations, including with EU member states. Implementing bilateral agreements in good faith and with tangible results, including the Prespa Agreement with Greece and the Treaty on Good Neighbourly Relations with Bulgaria, remains important in this regard.”

“Further and decisive efforts need to be devoted to reconciliation and regional stability, as well as to finding and implementing definitive, inclusive and binding solutions to partners’ bilateral disputes and issues rooted in the legacy of the past, in line with international law and established principles, including the Agreement on Succession Issues (of former Yugoslavia).”

Under the decade-long rule of Nikola Gruevski’s nationalist VMRO-DPMNE (2006-2016), Skopje was not really striving for European integration and was merely seeking reasons to accuse others, mainly Greece, of blocking the country’s European future.

If this political force should prevail after North Maceodnia’s general elections – which had originally been set for 12 April but were postponed because of the coronavirus pandemic – it is very likely that the country will remain blocked and blame Bulgaria as its main enemy.

Such a policy is implicitly supported by Belgrade, which fears that Skopje’s EU membership drive will help it escape Serbia’s grip, established in the former Yugoslavia. According to diplomats, this grip is still strong enough. 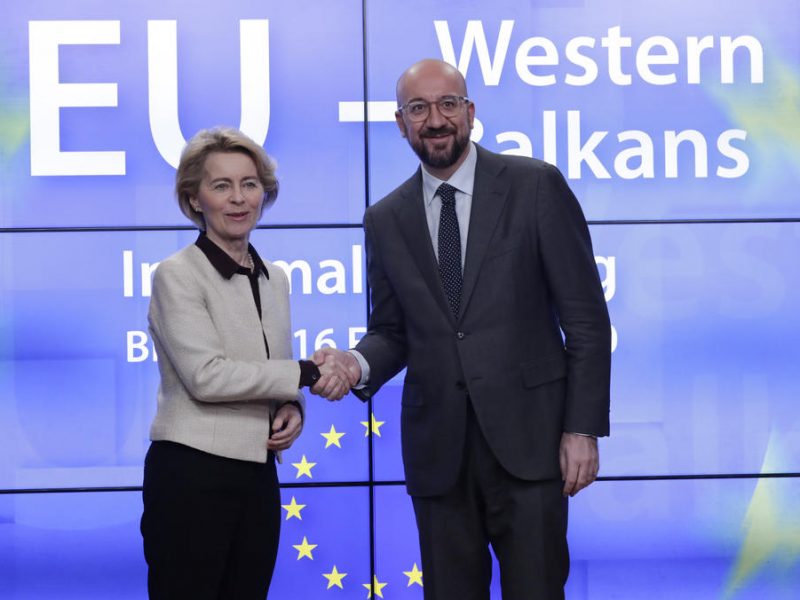