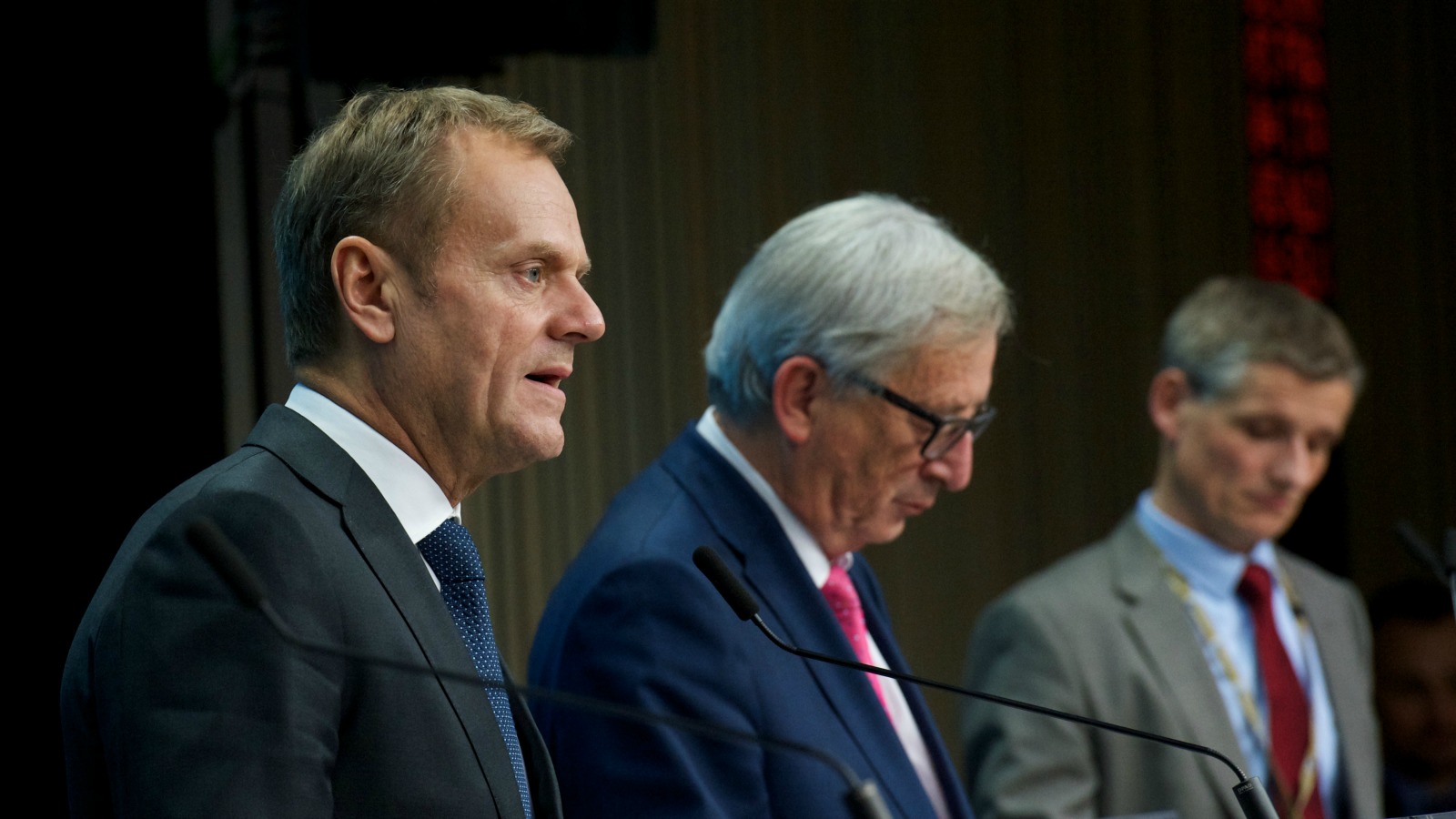 The heads of European Union institutions were given a mandate to plan a possible summit meeting with Turkish leaders in the coming months, Council President Donald Tusk said after the EU summit on Thursday (15 December).

“We have a mandate to organise this kind of summit in the next months,” Tusk told the press, adding that no date had been set.

The EU would be represented by Tusk and European Commission President Jean-Claude Juncker. Tusk stressed that Brussels still had much to discuss with President Recep Tayyip Erdoğan and his government, notably an agreement that has helped curb flows of refugees to Europe and changes to the Turkey-EU customs union.

Relations have become frosty since a failed military coup in July that has been followed by a crackdown on Erdoğan’s critics. Ankara says it is “fed up” with European Union condescension in talks over its application to join the bloc.

Turkey is “fed up” with European Union condescension in talks over its application to join the bloc, Foreign Minister Mevlüt Çavuşoğlu said yesterday (15 November), reflecting Ankara’s exasperation with EU criticism over human rights.

Moreover, the Turkish government repeatedly criticises the EU for harbouring “terrorists”, be they Kurds or followers of the exiled preacher Fetullah Gülen.

But EU leaders have said they need to maintain dialogue with Ankara. Diplomats have said that either a conclusion to negotiations to grant Turks visa-free travel to Europe, or moves to expand the customs union could be a reason for a summit.

Juncker recently said that “a different orbit”, as an alternative to EU membership, could be invented for Turkey and the UK.

Austria and the Netherlands call for freezing Turkey’s membership talks. 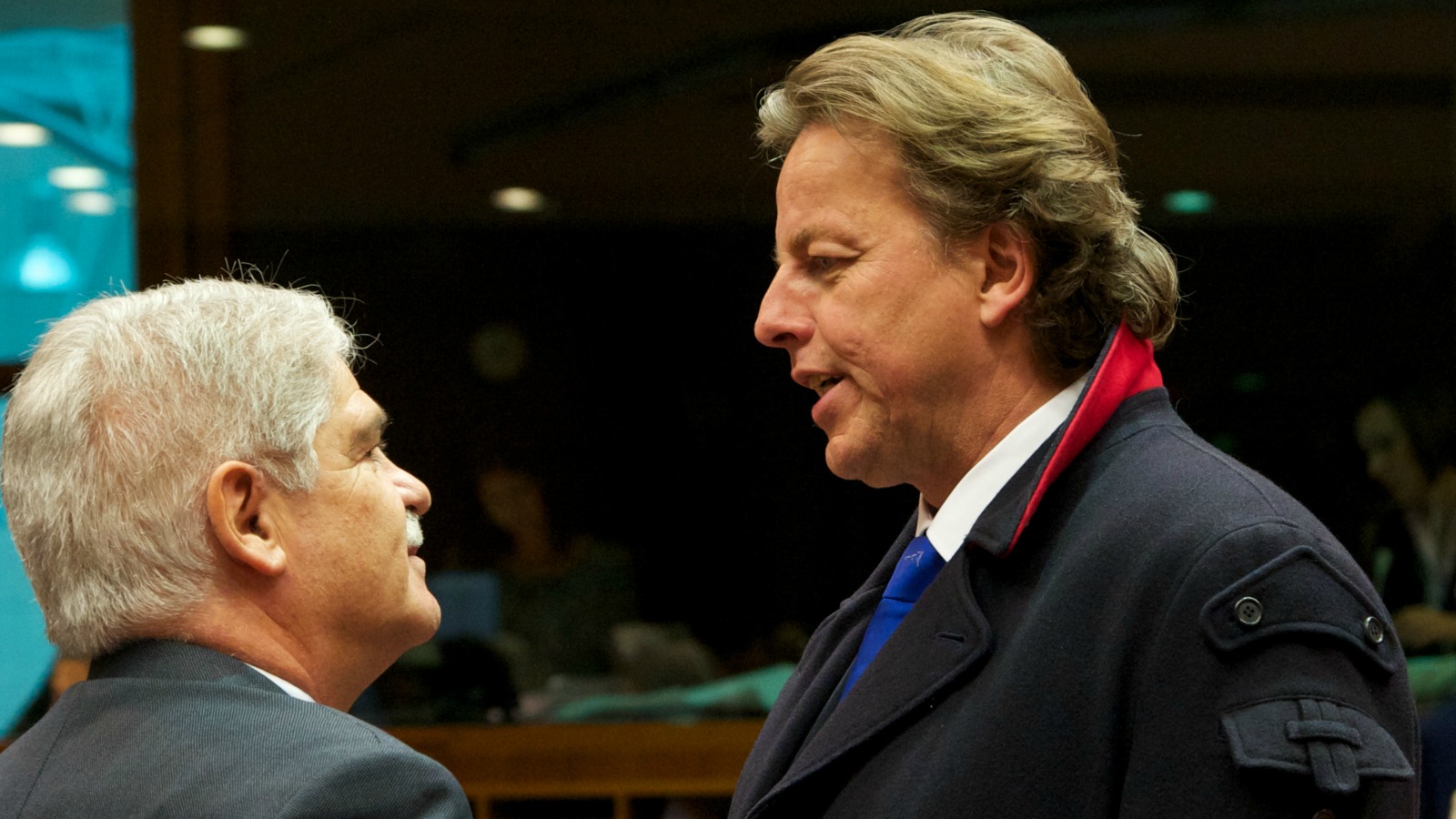 Turkey says that the EU must make its mind, because it has “alternatives”.

Diplomats believe that despite harsh statements from the Turkish side, and enlargement fatigue in the EU, neither Turkey nor the Union have an interest in exacerbating tensions.