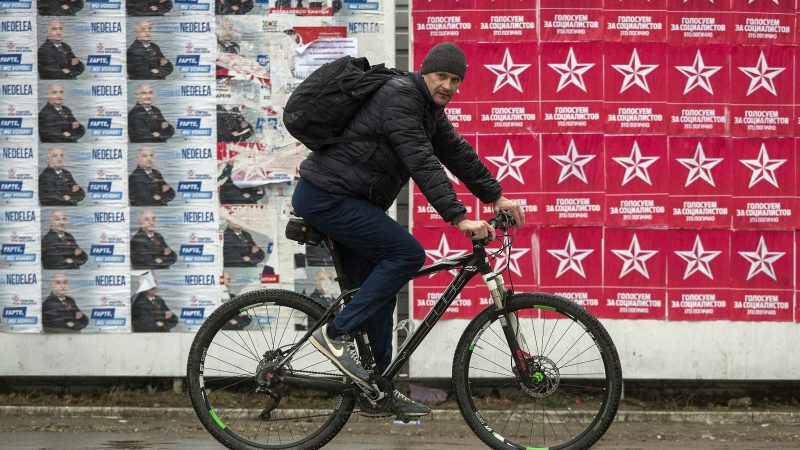 A cyclist passes near a wall covered with electoral campaign posters in downtown Chisinau, Moldova, on 22 February 2019, ahead of parliamentary election on 24 February. [EPA-EFE/DUMITRU DORU]

Moldova, a blind spot on the European map for the past years, is expected to receive three high-level officials on Monday (3 June), including EU enlargement Commissioner Johannes Hahn, amid signs that the country’s nascent government could lean more towards Russia than the West.

“Commissioner Hahn will travel to Chisinau on Monday where he plans to meet with the president, the prime minister and the three main party leaders to discuss EU-Moldova relations and current developments in forming the government”, an EU official told EURACTIV.

The US State Department Director of Eastern European Affairs, Brad Freden, is also expected in the Moldovan capital, as well as Russia’s Deputy Prime Minister Dmitry Kozak, in charge with managing the relations with Moldova.

Kozak is no stranger to Moldovan politics. He is known for a controversial plan to federalize the ex-Soviet country, as a solution to the frozen conflict on its border with the breakaway, Russian-speaking region of Transnistria, where Russian troops are still stationed. 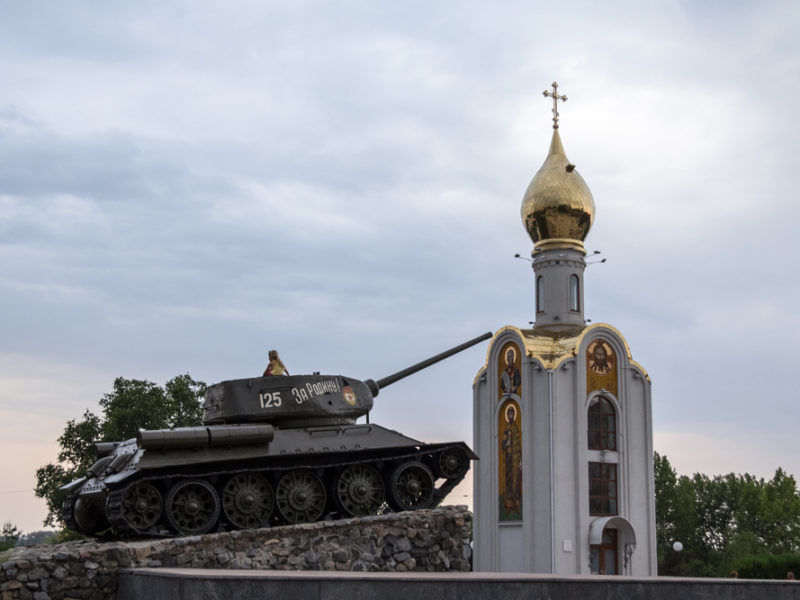 Moldovan media reports that the country could take advantage of Transnistria’s uncertain future and bring the disputed territory back under its control. But Chișinău insists that it would rather remain neutral. EURACTIV Romania reports.

This will be Kozak’s first visit to Moldova in 20 years, after his successor on the Trans-Dniester dossier, Dmitry Rogozin, has been declared “persona non-grata” by the pro-European government two years ago.

Some local political analysts believe that the resonant come-back of Russia’s most trusted strategist has to do with vetting a coalition between the Socialist Party, with deep ties with Russia, and the current ruling party, though his speculation was denied by Moldova’s president and a close ally of Russia, Igor Dodon.

“He [Kozak] comes as a special representative of the Russian president for the development of trade and economic relations with our country to discuss plans for expanding bilateral cooperation,” said the head of state in an interview for the Russian news agency TASS on Saturday.

The elections held in February produced a hung parliament, split between pro-Western and pro-Russian forces. 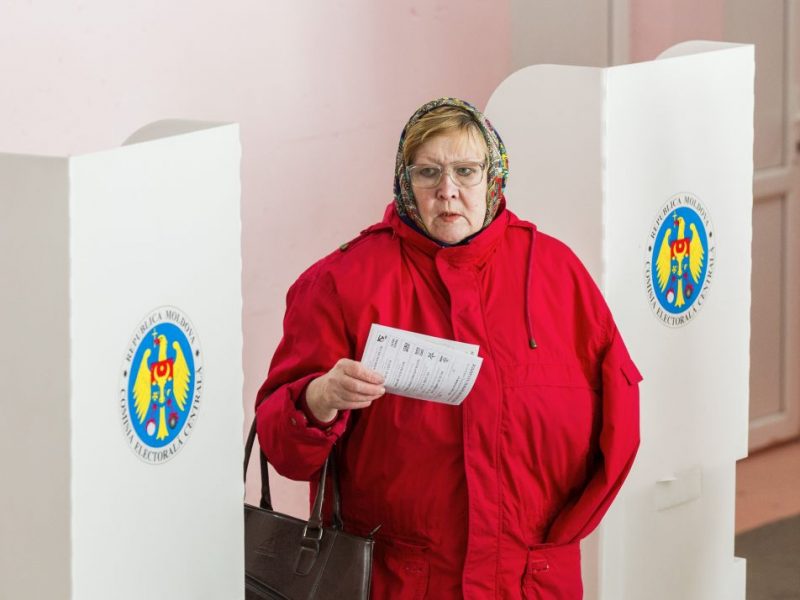 Early results pointed to a hung parliament in Moldova’s election on Sunday (24 February), splitting the vote between pro-Western and pro-Russian forces at a time when the ex-Soviet republic’s relations with the European Union have soured.

The Socialists, who favour closer ties to Moscow, were the largest party in the election, while the ruling Democratic Party, which talks about closer integration with the EU, came second and the pro-European opposition bloc ACUM (Now) finished third.

After three months of unsuccessful attempts to form a parliamentary majority between ACUM and the Russia-backed Socialist party, a new coalition is coming together.

The ruling Democratic Party, led by tycoon Vlad Plahotniuc, has invited on Friday the socialists to join forces into an alliance, just a week before the deadline to form a government and avert snap elections.

The two had collaborated in the previous Parliament as well, merging votes on controversial law initiatives, despite being in opposition.

Moldovan President Dodon announced on his official Facebook page that “Dmitry Kozak and I will discuss the whole spectrum of Moldova-Russia relations”.

“We welcome the interest of our external partners in the situation in Moldova. I intend to hold meetings on Monday with our guests from Russia, the EU and the United States,” Dodon said in an interview on Saturday.

However, just a week earlier, following a meeting with Russian President Vladimir Putin, Dodon expressed hope that a pro-Russian coalition will come into play, or else he will call snap elections.

While some experts warned that Kozak’s visit could point towards a stronger future involvement of Russia in Moldova’s affairs, the ruling party assured that the coalition negotiations would fail as soon as the socialists started pressing for a distancing from the EU.

After having signed an association agreement with the EU five years ago, Moldova’s pro-European intentions have come under scrutiny. Recently, the country has attracted criticism from the bloc for backsliding on the rule of law and democratic standards, with a stalling reform of the justice system.

However, the tipping point was the invalidation of the mayoral election in the capital last summer, won by a pro-European opposition candidate. As a result, the EU suspended a €100 million aid package, also on the ground of a lack of progress in the investigation and the punishment of those responsible for a one-billion-dollar bank fraud that surfaced five years ago.