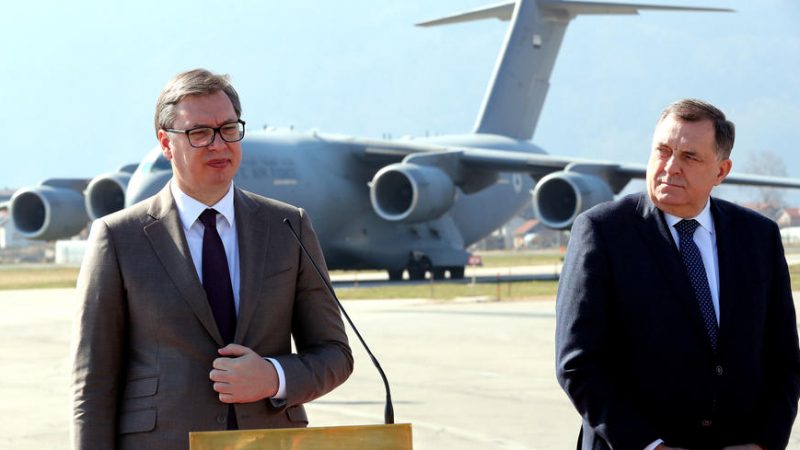 Vučić has repeatedly vowed that Serbia would never recognise Kosovo despite an ongoing dialogue since 2011. [EPA-EFE/FEHIM DEMIR]

The European Union should consider sanctions on Bosnia’s autonomous Serb Republic (RS) and also withhold financial support if the Balkan country’s crisis continues to worsen, according to an internal EU document seen by Reuters.

Bosnia has been going through its worst political crisis since the end of the Balkan wars of the 1990s, with Bosnian Serbs challenging state institutions as part of their longtime bid to secede and eventually join neighbouring Serbia.

The internal document prepared by the EU’s foreign service for EU foreign ministers said that travel bans and asset freezes on RS officials should be considered if Bosnian Serb politicians continued to seek to seize powers from the central state.

Bloomberg too reported of an internal EU document envisaging sanctions. 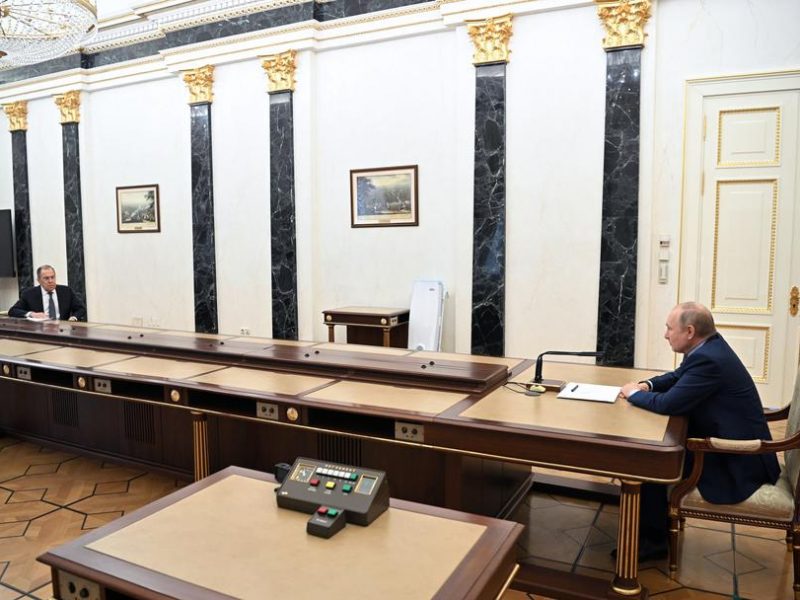 Russia held the door open Monday (14 February) to further talks on resolving its standoff with the West and said some of its military drills were ending, signalling a possible easing of the crisis over Ukraine.

Lawmakers in the RS voted on 10 February to form a separate body to choose judges and prosecutors, effectively pulling the region out of the state’s top judicial institution as part of a separatist agenda. 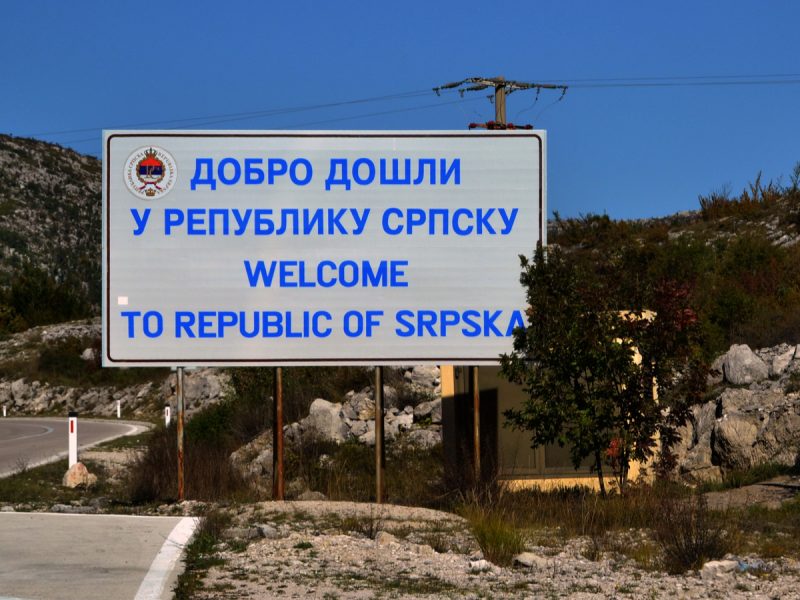 Recent moves by the Republika Srpska (RS, Serb entity) authorities to introduce a Law creating a parallel High Judicial and Prosecutorial Council (HJPC) are a clear attempt by the entity to unilaterally assume the constitutional responsibilities of the State, which …

The EU document also said sanctions could be widened to “other activities that represent a threat to the state”, although they should remain as a last resort.

“The EU could decide to use its financial assistance as leverage,” the document said, nothing that the EU had some €1.5 billion invested in, and funds provided to, Bosnia.

The document gives EU foreign ministers options when they meet to discuss Bosnia at a scheduled meeting on 21 February.

Germany has already called for sanctions on Bosnian Serb leader Milorad Dodik, but Hungary has argued that such measures would be counterproductive as the EU seeks to bring Bosnia and five other Balkan countries into the bloc.

Milorad Dodik singing well-known Chetnik (Nazi-collaborator) song about the "unification" of the Serbs.

Just waiting for the comments about how this song is actually patriotic, how it’s commonly sang at celebrations and not actually problematic.

The United States on 5 January imposed fresh sanctions on Dodik. The US Treasury Department accused Dodik, already subject to US sanctions under a different authority, of corruption and threatening the stability and territorial integrity of Bosnia and Herzegovina. 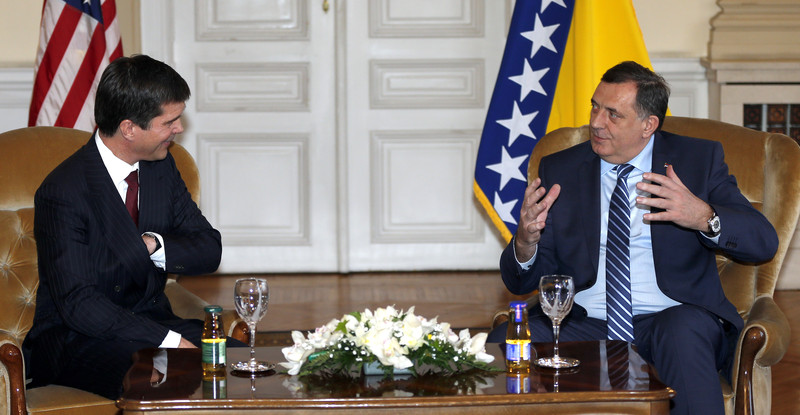 The US has sanctioned Republika Srpska leader Milorad Dodik and his associated media channel Alternativna Televizija (ATV) for “corrupt activities and continued threats to the stability and territorial integrity of BiH”.