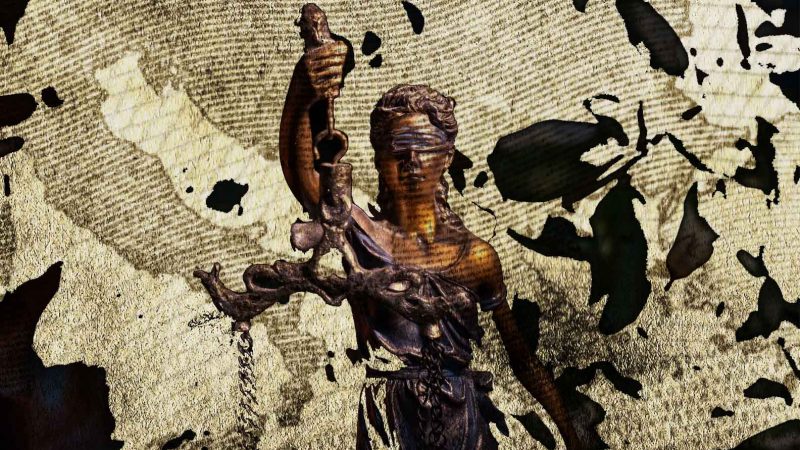 Despite the substantial financial and expert resources invested into the Western Balkan countries hoping to join the EU, governments in the region are becoming more authoritarian with clear signs of state capture, a new report published on Monday (10 January) by the EU finances watchdog found.

The European Court of Auditors (ECA) looked at whether Brussels’ support for improving the rule of law in the countries currently in the waiting room to join the bloc – Albania, Bosnia-and-Herzegovina, Kosovo, North Macedonia, Montenegro and Serbia – has been effective at driving reforms.

“Overall, we found that, while EU action has contributed to reforms in technical and operational areas, … it has had little overall impact on fundamental rule of law reforms in the region,” the report reads.

“A key reason for this is the insufficient domestic political will to drive the necessary reforms,” the document adds.

Brussels has previously stated its commitment to the accession of the Western Balkans to the union, in a promise made during the 2003 summit in Thessaloniki, almost two decades ago.

However, since then progress has been glacial. North Macedonia and Albania have been waiting for almost two years to start negotiations, while Bosnia and Kosovo have not yet been given the green light.

Meanwhile, Montenegro and Serbia, seen as the frontrunners of the process, remain far away from the finish line.

Podgorica, which started accession talks with the EU in 2012, has opened all topics under discussion, called chapters, in the negotiations, but as of 2022 has closed only three out of 33.

Serbia managed to open four new chapters to be negotiated last December after a two-year stall.

“So, the question why this enlargement process of taking so long?”, Parts said.

The auditors looked at the justice system, anti-corruption, the fight against organised crime and freedom of expression.

“Formally, the things look like they’re improving or stable but the real trend is different”, the former Estonian prime minister said, pointing to an expert consensus that authoritarianism is increasing in the region.

“Some countries [and] very narrow sectors have witnessed slight progress, but the general picture regarding the rule of law and all these indicators, shows no progress, that’s the reality,” Parts added.

While acknowledging that “not all is bad”, auditors said short term outputs of EU investment, amounting to around €700 million between 2014 and 2020, failed to produce a long term impact.

Meanwhile, the European executive has promised to pour even more money into strengthening rule of law in the Balkans in the next seven years, earmarking 5% of the budget from the €14 billion pre-accession assistance for rule of law. 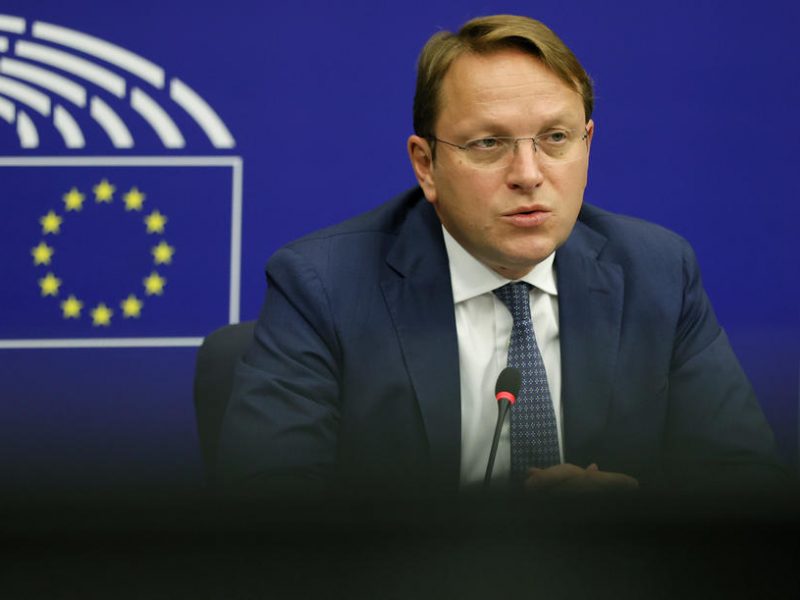 The European Commission, battling the growing threats to its core democratic values at home, has promised to dedicate more funds to rule of law programmes for countries in the Western Balkans, against a backdrop of increasing frustration in the region with the sluggish speed of the EU’s enlargement process.

The auditors now expect the European Commission to move away from micro-managing the projects to instead focus on impact based targets.

The financial guardians also want to see Brussels linking the support for other sectors, such as rural and infrastructural funding, more closely with rule of law progress.

Furthermore, the ECA is also pushing the Commission to increase its support for independent media and civil society by, for instance, introducing tools to check on how governments implement their recommendations.

The new enlargement rules introduced two years ago put a renewed emphasis on the rule of law, with negotiations set to open and close with the so-called fundamentals cluster.

Auditors welcomed the renewed focus but said they would have to see whether the way it is implemented leads to real impact.

“Just prioritising [rule of law] is not enough,” said Parts.