EU to nearly double its police force in Kosovo 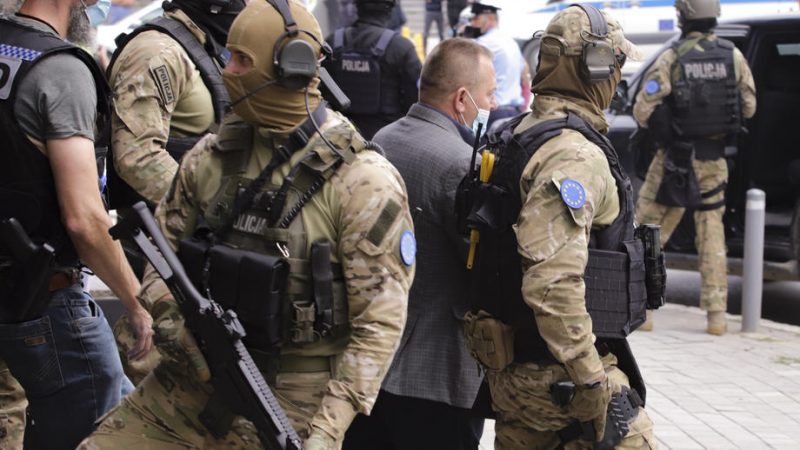 The European Union police and justice mission in Kosovo said it will deploy another 92 special police officers to support NATO troops and local police.

The European Union Rule of Law Mission in Kosovo (EULEX), which arrived after Kosovo declared independence in 2008, still has 105 special police officers from Poland tasked to intervene in tough situations.

The new unit of 92 members from the European Gendarmerie Force (EUROGENDFOR) are from Portugal, France and Italy and will be deployed temporarily.

EULEX spokeswoman Ioanna Lachana said the new unit is deployed as a response to the mission’s need to have additional forces on the ground and better support Kosovo counterparts if requested.

“However, Russia’s invasion in Ukraine puts everything in a different light,” Lachana told Reuters.

The EU had already doubled the size of its peacekeeping force in Bosnia, sending in 500 reserves as a precautionary measure after Russia’s invasion of Ukraine.

NATO has 3,770 troops to maintain the fragile peace in Kosovo, mainly in the north part of the country, where some 50,000 local Serbs, backed by Belgrade, refuse to recognise Kosovo’s authorities and are calling for partition among ethnic lines in order to unite with Serbia.

Serbia and its traditional ally Russia do not recognise Kosovo’s independence.