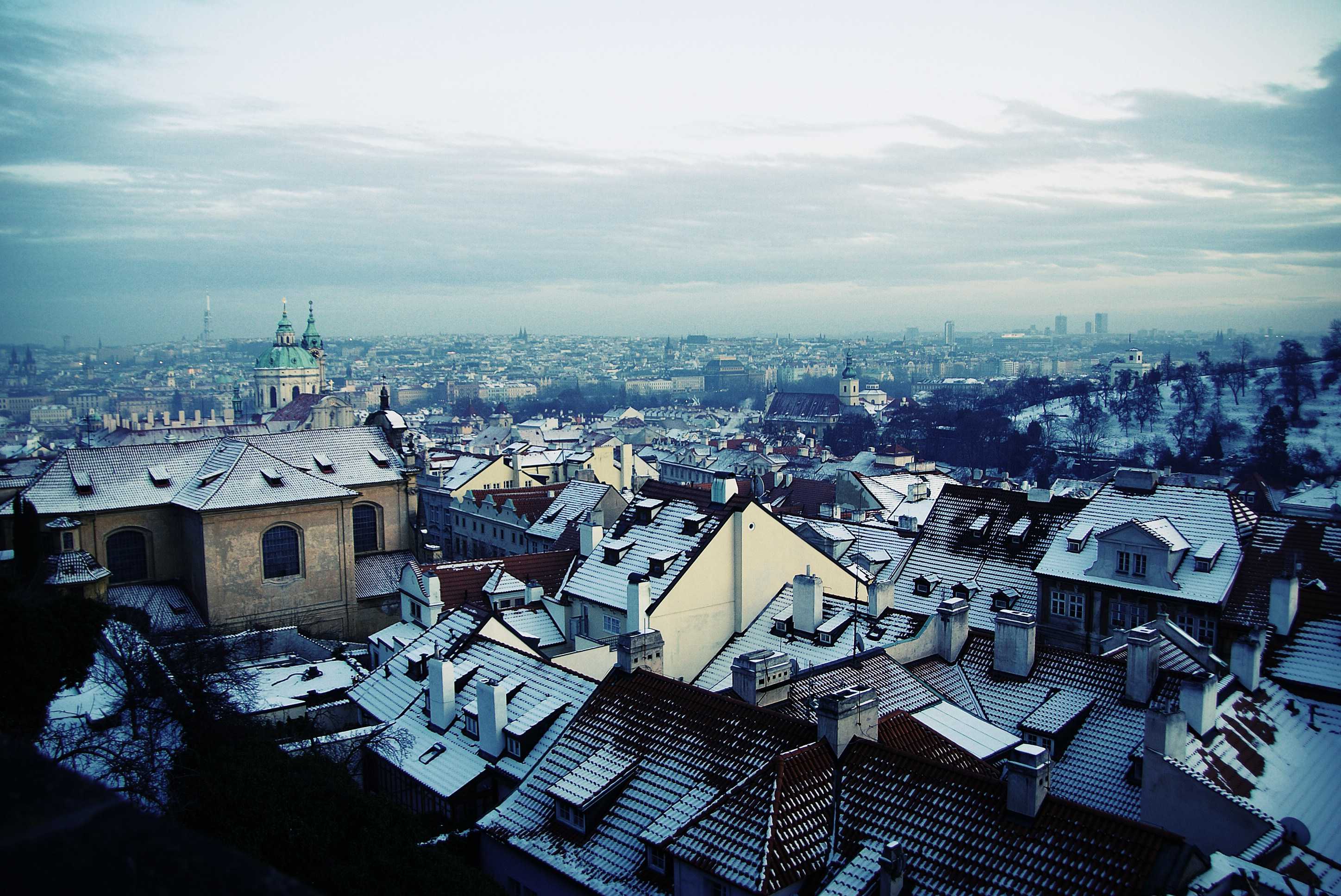 On 26 November, EURACTIV officially launched the policy portal’s Czech version. The presentation of EURACTIV.cz coincided with a panel discussion on the EU Constitutional Treaty. The launch of the portal and the panel discussion was organised by EUROPEUM Institute for European Policy

, the main content provider for EURACTIV.cz, with support from the Friedrich-Ebert-Stiftung in Prague.

The Czech version of EURACTIV has been online since May 2004. The site publishes content translated from euractiv.com as well as articles written by local editors, and already has a core readership in political and media circles, as indicated by Tereza Horejsova, the editor-in-chief.

Christophe Leclercq, founder of euractiv.com, explained how a policy portal can support public debates, for example by bringing facts to the Constitution discussion.

Ivan Stefunko, publisher of EURACTIV.sk and EURACTIV.cz, showed the fast development of the EURACTIV network in Central Europe, clearly answering local needs for information on the EU.

Alongside former commissioner Pavel Telicka, the speakers at the panel discussion that followed the presentation of EURACTIV.cz included Czech MEP Libor Roucek, Fraser Cameron from the European Policy Centre and Sebastian Kurpas from the Centre for European Policy Studies.

Pavel Telicka highlighted the fact that the “Czech Republic will apparently be at the end of the referendum marathon on the EU Constitutional Treaty”. According to Telicka, the treaty is “useful and necessary”. At the same time, he understands that “it may irritate some people”. The former commissioner considers it important that “the pre-referendum process strives to get the public interest, explores to people what changes the treaty brings and how these changes affect them”. Telicka also recalled the opinion of Czech President Václav Klaus on European integration and his oft-cited quote on the risk of the emergence of a European “superstate”.

Fraser Cameron of the European Policy Centre commented on the significance of a possible ‘no’ vote on the Constitution in one or the other member state. “If France, for instance, votes ‘no’, the European project is dead for five or ten years. If a big country turns the treaty down, the EU has a big problem. If a small country votes ‘no’, we can let it vote again,” said Cameron.