Europe? An opera with a happy ending, says Croatian President 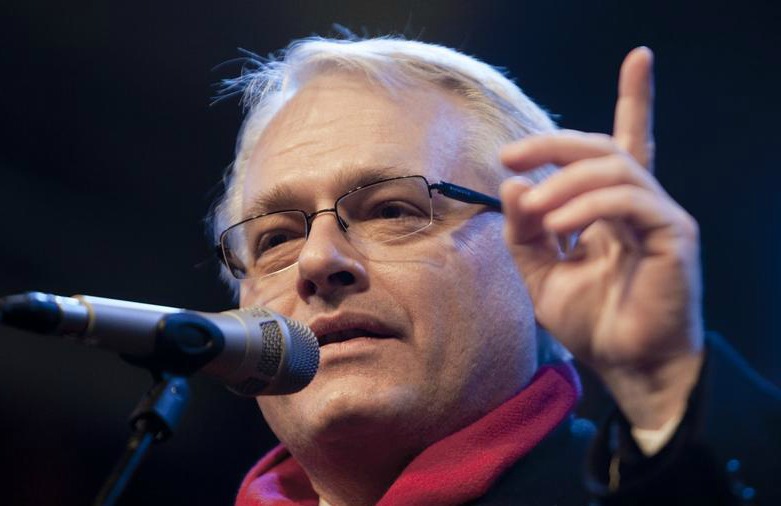 A musician and composer, Ivo Josipovi?, the president of Croatia, sees Europe as an opera with a happy ending. The eurozone crisis has sidelined the fundamentals of the union, and people take their anti-war community for granted, but it is perceived differently outside the EU borders, he said in an interview with EURACTIV.

Europe is not just about participating in a common European market, it is also about a societal model based on democracy and human rights, which is very attractive for Croatia, the president said in an interview in the margin of a conference on the 'Revitalisation of the European Dream'.

Europeans are divided on the economic crisis, but “I am not worried about the different attitudes”, he insisted, arguing that “this way of thinking can generate good ideas and criticism that can be constructive.”

Regardless of the crisis, Croatians see European countries as highly developed, where everyday life is easier and more successful than in other countries. “This makes the European dream still attractive,” but if “we do not overcome the crisis, it may happen that this important reason for attraction will vanish – and this will affect the future of the European project,” he said.

Josipovi?, who is writing an opera about John Lennon’s killer, Mark Chapman, notes that Europeans fail to see what they have achieved, but the European project “is really a good project”, that stands as a model for the Balkans too.

Croatia is trying to play a role in bridging difference with the countries of former Yugoslavia. Rather than a leadership role, Josipovi? said Croatia is seeking partnerships in the region. “We are trying to promote European values, friendship, cooperation,  but definitely you cannot do it alone. So I prefer partnership as a term than leadership. So we are looking for partners,” he stressed.

“I hope President Nikolic can change his views on neighbourhood, on peace and war, and if he does, we can definitely cooperate,” the Croatian president said.

The EU needs to formulate a clearer strategy in the Western Balkans, the Mediterranean, Central Europe and the whole post-communist part of Europe, according to Josipovi?. “We are prepared for and interested in becoming a protagonist of further transformation and Europeanisation – in the positive sense—of the entire Europe," he concluded.

To read the full transcript of the interview, please click here

0 responses to “Europe? An opera with a happy ending, says Croatian President”