Albanian Prime Minister Edi Rama calls for clearer enlargement prospects for the Western Balkans, saying it would be a “huge mistake” for the EU not to continue its engagement with the countries in the region. EURACTIV.fr reports.

Edi Rama was appointed prime minister of Albania in 2013.

French President Emmanuel Macron has made cautious declarations on the future of the Western Balkans in the European Union, what do you think of these declarations?

I already have had the opportunity to meet with President Macron, in Paris and Sofia. During these meetings, we discussed several different subjects such as the future of the Balkans and Albania, the reform of the European Union, etc.

I have said this for several months now, Albania is moving into a new phase. We received a clear recommendation from the European Commission to open negotiations, and I think we should start these negotiations, as we have worked hard to get here. This does not mean immediate accession, the aim is not to join today, but we will work to become a member within the years to come.

Speaking of becoming a member in the years to come, what do you think would be an appropriate accession date for Albania and the rest of the Western Balkans?

I don’t think it’s reasonable to set a deadline. I fully agree with Macron in that first we need to reform the EU before further enlargement.

What risks could arise from an accession procedure for Albania, and more broadly for the Western Balkans?

I don’t believe in stopping negotiations. At the same time, I am convinced that closer relations to the EU are not only beneficial to the Balkans but also to Europe. Europe needs the Balkans to the same extent that the Balkans need Europe, to address security concerns, territorial cohesion and border control.

Leaving the Balkans aside would amount to creating a grey area in the middle of Europe, which could end up under foreign influence. And this would obviously not benefit Europe.

Does public opinion still support Albania’s accession to the European Union, or has there been a drop in public support?

No, there has been no decline in the support for Albania’s EU accession, we have no anti-European party and no communist party. Albania is a country with Muslims and Christians, but the religion that unites us is Europe.

Albania could be the first country with a Muslim majority to join the EU.  Does the religious factor have any effect on negotiations at a time when several European countries profess anti-Islamic views?

Albanian Muslims are the most pro-Europe and pro-NATO Muslims there are. They hold the exact same views on Europe, Nato etc as European Christians.

What do you expect from the next European Summit in June and the London Summit on the Balkans in July?

Firstly, I believe the June Summit is very important and that the July summit will greatly depend on the outcome of the first one, which is held under the initiative of the Berlin Process. We want to open negotiations in June.

While Albania is about to negotiate its accession to the European Union, what do you think of the UK’s choice of leaving the EU?

You know, when a person wants to get married, they don’t understand those who want to get a divorce, this sums up how we feel.

Turkey’s accession is currently at a stalemate but negotiations are still ongoing. Do you think that this lack of clarity could, in turn, compromise negotiations with the Western Balkans?

We know that that there is a very specific background to Turkey’s accession process. What has always been very clear to me in this process is the lack of clarity. Everything needs to be said clearly during the accession procedure – saying yes and thinking no did not help negotiations. Europe has made mistakes in the past, and it would be a huge mistake not to continue the work with countries in the Balkans. 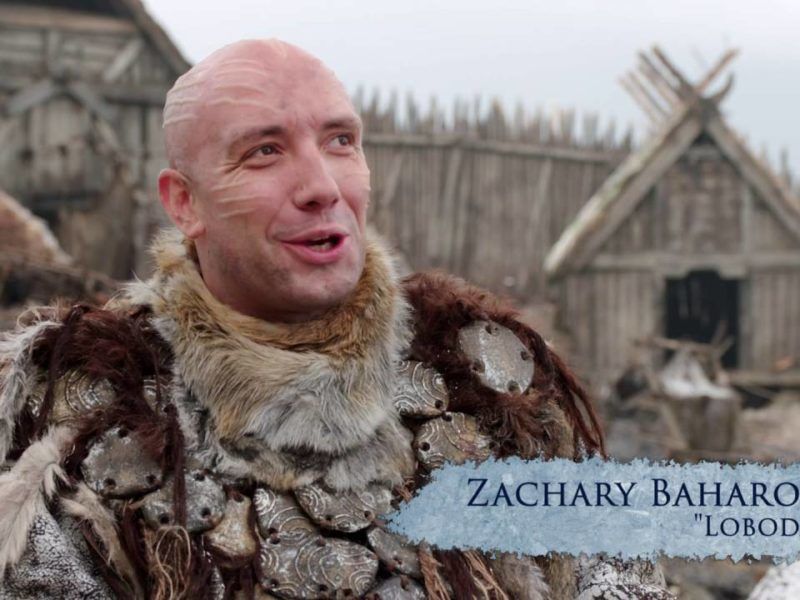 Tusk warns against 'Game of Thrones' in Balkans

EU chief Donald Tusk warned in an emotional speech on Thursday night (11 January) against having a “game of thrones” in the Western Balkans, as Brussels seeks to encourage the region’s efforts to reform, leave behind ethnic hostilities and join the bloc.