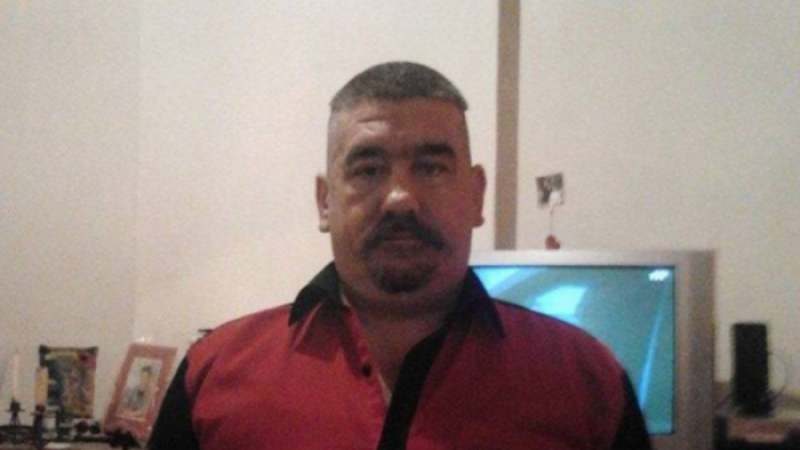 A former commander of the disbanded Kosovo Liberation Army (KLA) has been arrested in Belgium for alleged war crimes committed during the country’s war with Serbia in the 1990s, an international court said Tuesday (16 March).

Pjetër Shala, also known as “Commander Wolf” was a local military leader in western Kosovo during the bitter conflict which only ended in 1999 after a NATO air campaign forced Serb forces to withdraw.

“Shala will be detained in Belgium, pending any transfer to the detention facility… in The Hague,” the Kosovo Specialist Chambers said.

“More information will be provided in due course, including information about the publication of the confirmed indictment,” the Hague-based court added.

Shala was mentioned in a war crimes trial held in Kosovo several years ago as a member of the KLA who was physically abusing Kosovo Albanian prisoners in KLA detention camps in northern Albania by the end of the war.

He was then questioned by Hague-based investigators in 2019.

After the conflict ended, top Serbian military and police officials were convicted of war crimes in other international courts.

But rebel leaders of the KLA have also been accused of revenge attacks on Serbs, Roma and ethnic Albanian rivals during and after the fighting.

Former Kosovo president and one-time liberation hero Hashim Thaçi in November pleaded not guilty to war crimes charges at a hearing before the court. 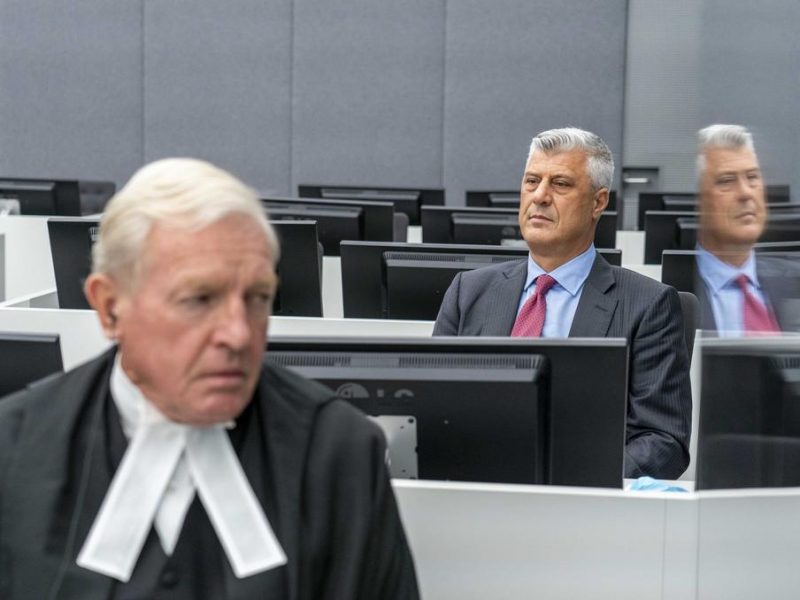 Thaci pleads not guilty to all war crime charges

Kosovo’s former president and ex-political representative of the Kosovo Liberation Army (KLA), Hashim Thaci, has pleaded “not guilty to all charges” during his first appearance in the Kosovo Specialist Chambers in The Hague, adding that “the indictment is invalid”.

Thaçi, 52, and at least three others face war crimes and crimes against humanity charges including murder, torture, illegal detention, enforced disappearances and persecution, committed between 1998 and 1999.

The Kosovo Specialist Chambers was set up with EU backing five years ago, following a 2011 Council of Europe report which named Thaçi and others as allegedly being involved in crimes.